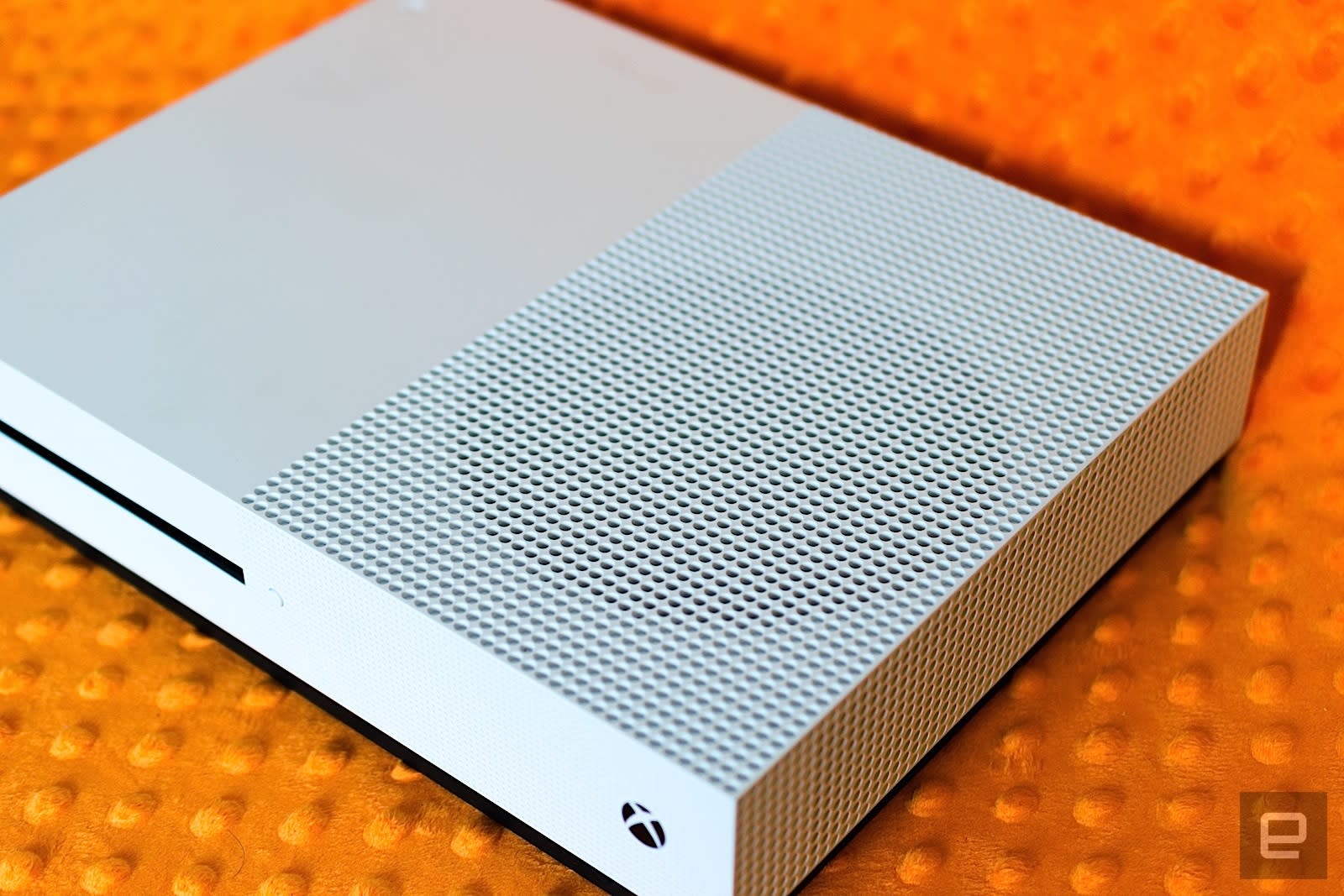 The Xbox One outsold the PlayStation 4 in August, thanks to a boost from Microsoft's latest console, the Xbox One S. A 2TB model of the Xbox One S hit shelves on August 2nd for $400 and sales of the new console are bundled under the broader "Xbox One" banner. The Xbox One S supports HDR, 4K gaming, streaming and Blu-ray, and it's 40 percent smaller than the launch model.

This is the second month in a row that the Xbox One has outsold the PS4. Microsoft didn't include sales figures in today's announcement, though it did take the opportunity to poke fun at Sony. The PlayStation 4 Pro is Sony's version of a 4K console, though we discovered yesterday that it doesn't have an Ultra HD Blu-ray player. This is odd coming from the company that ushered in the gaming console Blu-ray player with the PS3.

With that in mind, Xbox Marketing CVP Mike Nichols offered the following in today's statement about Xbox One S sales (emphasis added): "Thanks to our fans and their excitement for new Xbox One games and the recently launched Xbox One S, which is the only console available this holiday with built-in UHD 4K Blu-ray, 4K video streaming and HDR for video and gaming, Xbox One was the best-selling console in the U.S. in August, according to NPD Group."

The 1TB and 500GB versions of the Xbox One S hit the market in late August; the 1TB model is $350 and the 500GB edition is $300. And then there's Project Scorpio, the VR-ready 4K behemoth that Microsoft plans to drop in late 2017. Sony is also iterating on the current console generation, with plans to release the PS4 Pro on November 10th and a slimmer version of the PS4 on September 15th.

In this article: av, business, gaming, microsoft, npd, personal computing, personalcomputing, projectscorpio, ps4, PS4Pro, PS4Slim, sales, xbox, XboxOne, xboxones
All products recommended by Engadget are selected by our editorial team, independent of our parent company. Some of our stories include affiliate links. If you buy something through one of these links, we may earn an affiliate commission.