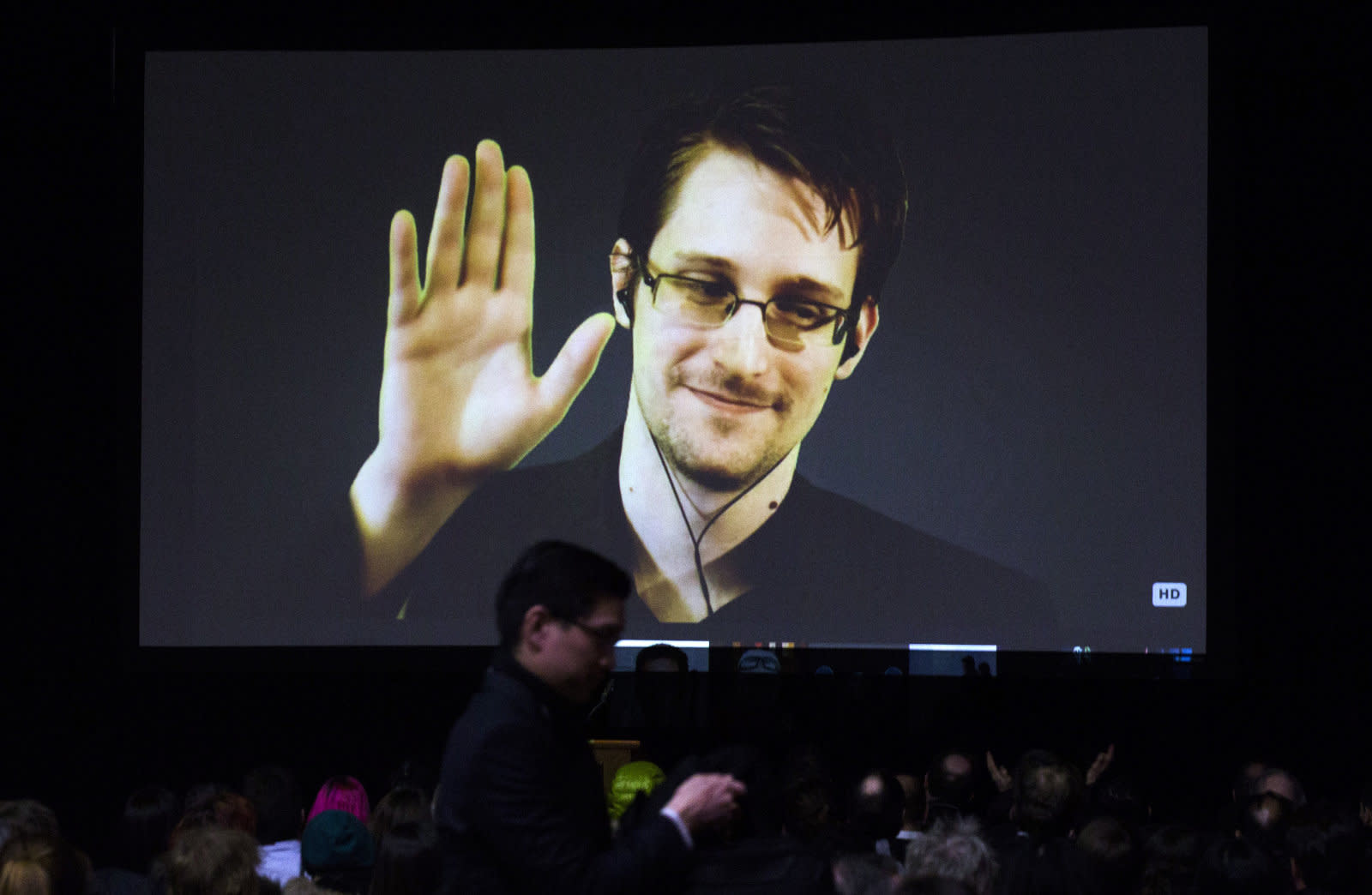 Edward Snowden laid out the reasons he should receive a pardon from President Obama in an interview with the Guardian, saying that while his actions as a whistleblower were technically illegal, they benefited citizens of the United States.

"I think when people look at the calculations of benefit, it is clear that in the wake of 2013 the laws of our nation changed," Snowden told the Guardian. "The Congress, the courts and the president all changed their policies as a result of these disclosures. At the same time there has never been any public evidence that any individual came to harm as a result."

Snowden is having a busy week. A biopic about his life before and after he leaked classified documents detailing the NSA's global surveillance systems hits theaters on Friday, and on Monday two of the most prominent human rights organizations in the United States launched a public campaign to convince Obama to Pardon Snowden. He is currently living in exile in Russia.

The ACLU, which acts as Snowden's legal adviser, on Monday launched a petition seeking 60,000 signatures in support of granting Snowden clemency. As of publication, it has more than 57,000 signatures.

Obama is unlikely to pardon Snowden, as he has just months left in office and his administration has not shown leniency when it comes to whistleblowers.

In this article: culture, EdwardSnowden, nsa, obama, pardon, politics, security, Snowden, whistleblower
All products recommended by Engadget are selected by our editorial team, independent of our parent company. Some of our stories include affiliate links. If you buy something through one of these links, we may earn an affiliate commission.