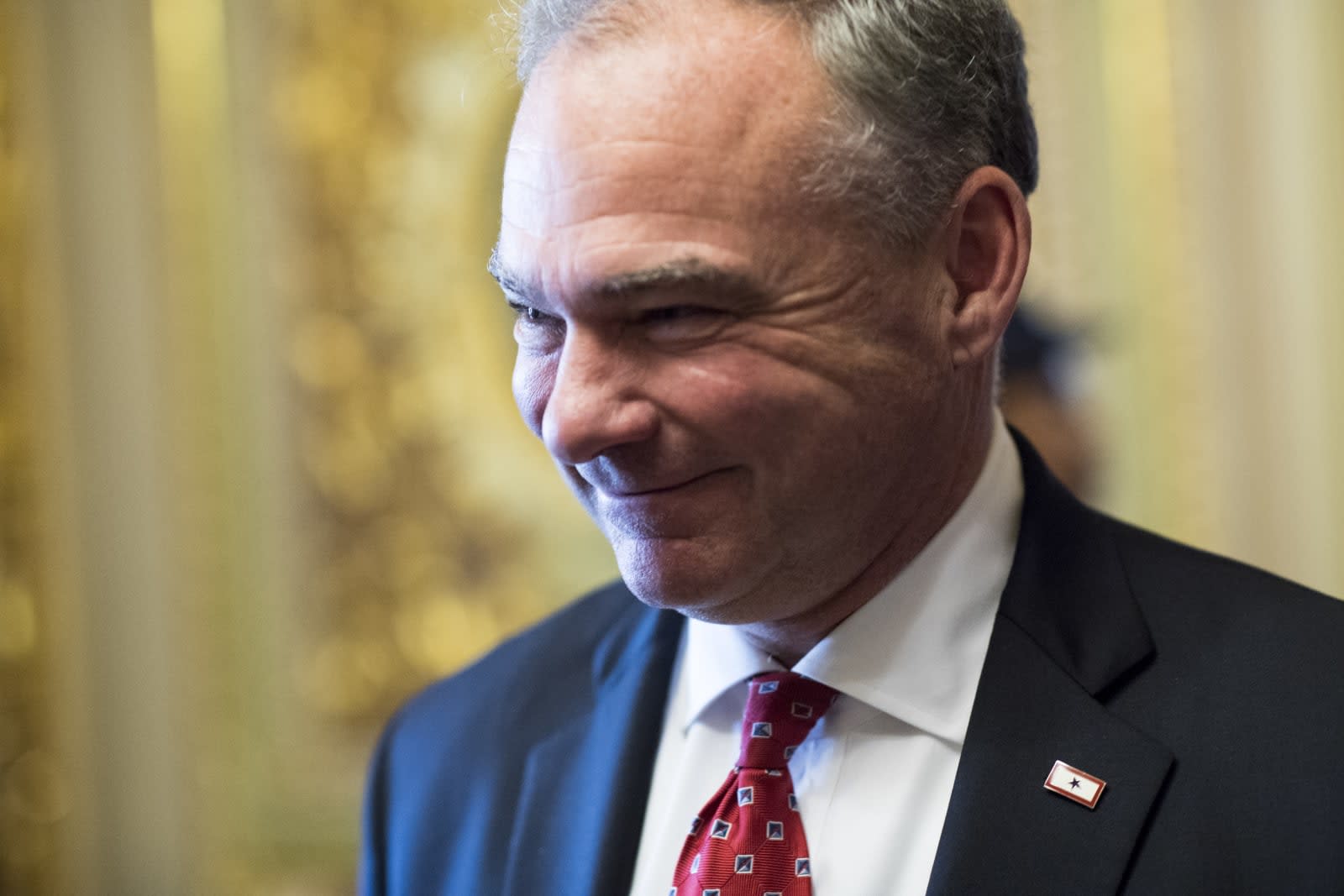 The hacker that pillaged the DNC's computers known as "Guccifer 2.0" has released another collection of documents at a cybersecurity conference in London. While it doesn't contain private emails this time around, it has what appears to be several members' personal info, including the cellphone number of vice presidential candidate Tim Kaine. The collection also includes the amounts donated by the party's donors, along with their phone numbers and addresses. Take note, though, that this latest cache was uploaded on a file-sharing service instead of on Guccifer 2.0's website or on Wikileaks, and the documents haven't been verified yet. Wikileaks' Twitter account shared the link where you can download the 670MB file, though, along with its password.

Interim DNC Chair Donna Brazile put the blame on the Russian government and its quest to influence the presidential elections in the US. According to Politico, she also said that if there's anyone who'll benefit from all these leaks, it's Donald Trump, who has "embraced Russian President Vladimir Putin" and "publicly encouraged further Russian espionage to help his campaign."

Guccifer 2.0 got his name from the original Guccifer, who broke into Hillary Clinton's private email server to steal and distribute her digital missives, medical and financial information. Unlike the first Guccifer who was already sentenced to a little over four years in prison, we're still not sure who 2.0 really is. Security experts believe, however, that the persona is just a front for Russian cyberspies carrying out government-sanctioned attacks.

In this article: dnc, gear, guccifer2.0, hack, security, timkaine
All products recommended by Engadget are selected by our editorial team, independent of our parent company. Some of our stories include affiliate links. If you buy something through one of these links, we may earn an affiliate commission.