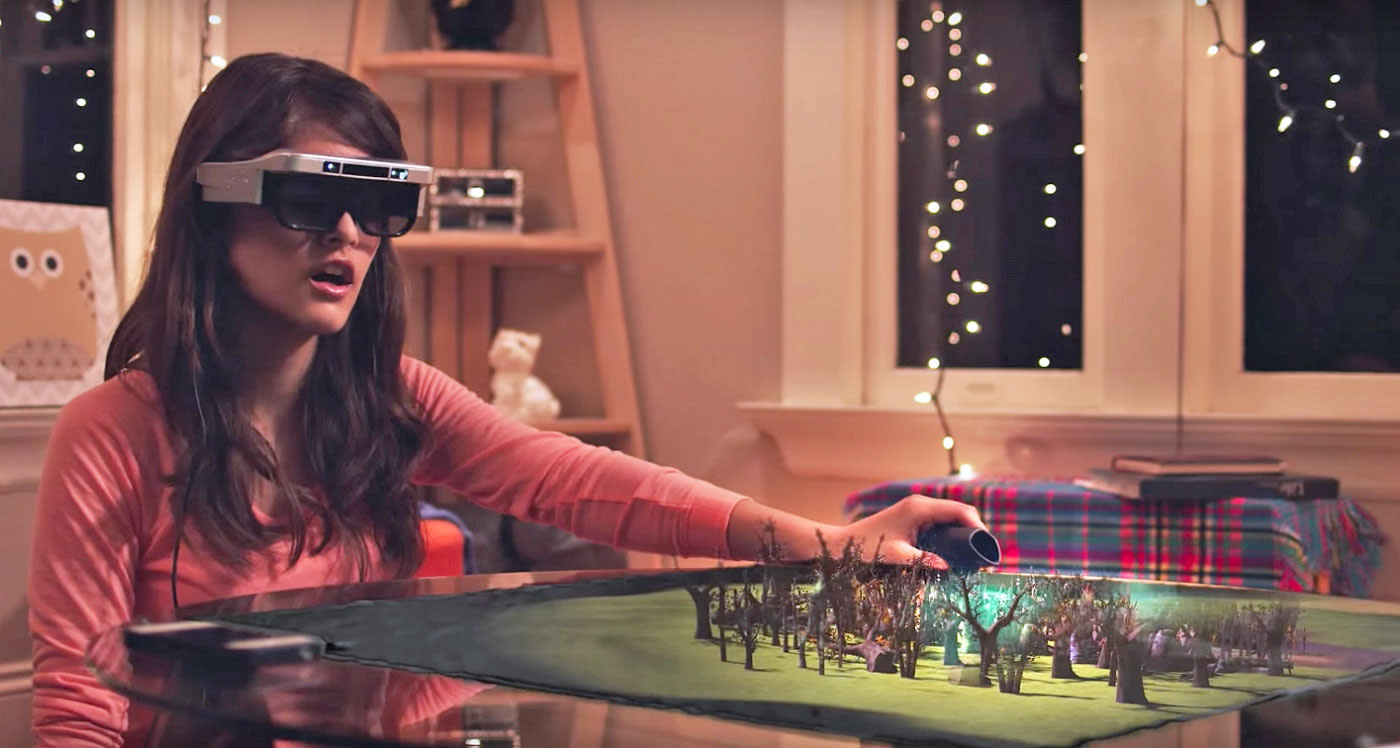 CastAR, the augmented reality company founded by two former Valve engineers, has set up a new studio in Salt Lake City with the goal of creating fresh mixed-reality experiences. To help fill the new digs, castAR scooped up a handful of developers who worked on the Disney Infinity series at Avalanche Software until that studio was unceremoniously shut down in May.

"With their experience in bringing massive franchises to life through breakthrough interactive design, the addition of this team is our next bold step in launching a dynamic platform that will bring awe-inspiring mixed reality to households," castAR President and COO Steve Parkis says. Parkis was previously an executive with Disney Online and Zynga, and he'll now be in charge of castAR's expanded teams.

With the new hires, the size of castAR's game development team has more than doubled. The company now has roughly 70 employees across its Salt Lake City and Palo Alto offices.

CastAR, founded by Jeri Ellsworth and Rick Johnson, has been building a pair of augmented reality glasses that can be used in everyday and professional life. However, the company hasn't forgotten its gaming roots: One of its main goals is to create tabletop games that come to life with the castAR glasses. That's fairly close to what the folks at Avalanche were doing with Disney Infinity -- but instead of bringing reality to life, they fused it with the television screen.

In August, castAR hired Darell Rodriguez, former LucasArts president and COO of Electronic Arts, as its chief executive. CastAR has been relatively silent for about a year, but it seems that the mixed-reality business is gearing up to deliver on some of its promises.

In this article: AR, AugmentedReality, av, AvalancheSoftware, CastAr, disneyinfinity, gadgetry, gadgets, gaming, MixedReality, personal computing, personalcomputing, TL16AR
All products recommended by Engadget are selected by our editorial team, independent of our parent company. Some of our stories include affiliate links. If you buy something through one of these links, we may earn an affiliate commission.