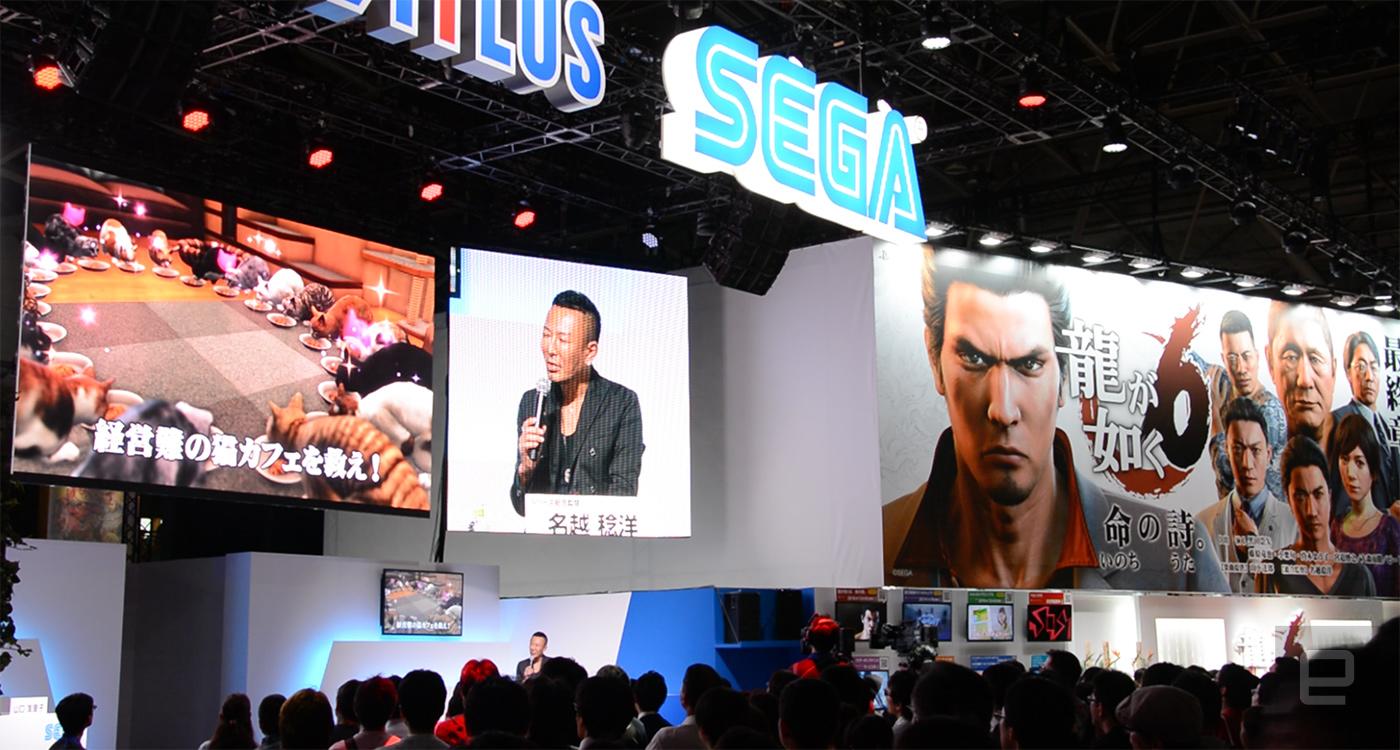 As Sega attempts to tie up the long-running (typically late-to-translation) Yakuza series, its producer has revealed that the sixth iteration will have plenty of ridiculous mini-games and side jobs, offering some mundane distractions from the boot-to-face Japanese gangster brawls that typically make up a large part of the games. While calming a weepy baby is certainly dull IRL, if you're a speedy enough typer (through your DualShock controller) you'll be able to charm webcam girls online -- for those days when the protagonist can't quite make it to his regular hostess club. And that's just for starters.

Yazuka series producer Toshihiro Nagoshi went in-depth at TGS 2016 to outline some of the more obscure timesinks that will arrive with the latest game. These include, but aren't limited to:

Naturally, there will still be plenty of thugs to punch, people to swear at, and all that delightful melodrama you'd come to expect from a Yakuza game. Iteration six is scheduled for release in Japan later this year.

In this article: av, beattakeshi, catcafe, design, gaming, gangster, hostessbar, sega, sex, tgs2016, TokyoGameShow, video, webcamgirls, yakuza, yakuza6
All products recommended by Engadget are selected by our editorial team, independent of our parent company. Some of our stories include affiliate links. If you buy something through one of these links, we may earn an affiliate commission.