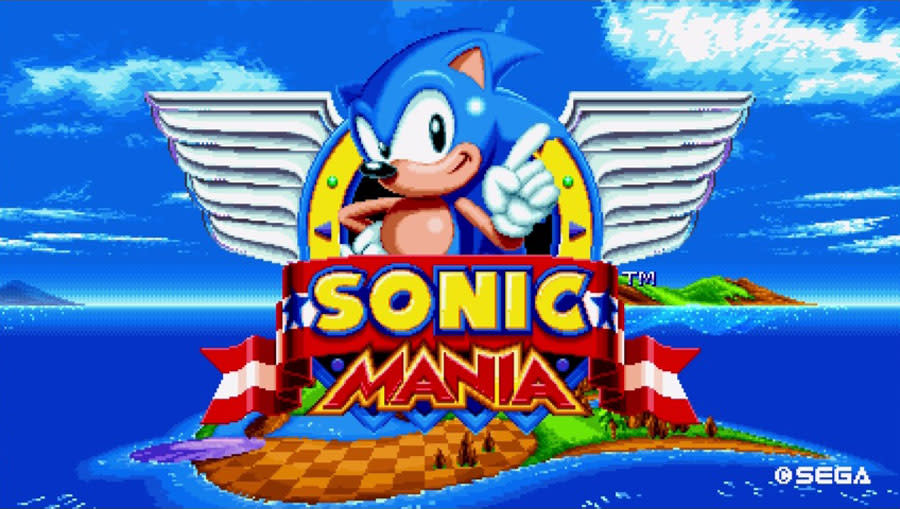 Ever since, uh, 1995, it's been a hard few years for Sonic The Hedgehog fans as we're promised a new game that'll remedy all those past transgressions. In order to commemorate the original's 25th anniversary, Sega is launching Sonic Mania, a new title that reimagines levels from the first (and best) four games in the series. But that's not the only thing that Sega is reimagining, which you'll see if you take a look at the commercial that's being used to pimp the collector's edition box set.

The clip above is a gentle tribute to a commercial for Sonic 2 that aired way back in 1993, when Sega's marketing was the best in town. As GameInformer rightly points out, Sega is hoping that the nostalgia factor will coax back gamers who've been burned by so many bad Sonic titles post Sonic & Knuckles. Still, it's nice to be transported back to a time when we argued over the merits of Blast Processing versus Mode 7, if only for a moment.

In this article: DrIvoRobotnik, gaming, Genesis, internet, Sega, Sonic, SonicMania, SonicTheHedgehog, video
All products recommended by Engadget are selected by our editorial team, independent of our parent company. Some of our stories include affiliate links. If you buy something through one of these links, we may earn an affiliate commission.