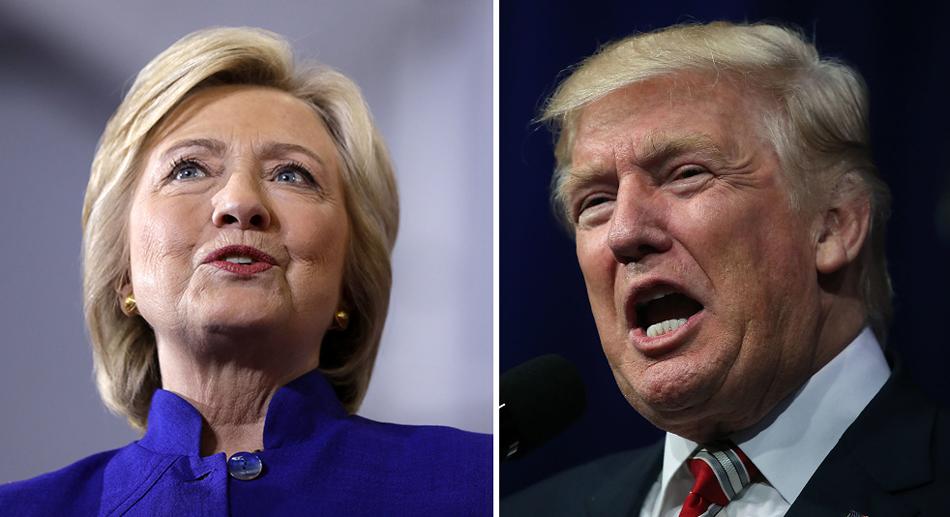 Monday's US Presidential debates are shaping up to be the most easily streamable live TV in history, with options ranging from Twitter and YouTube to Facebook Live and Snapchat. Not wanting to be left out of the party, Instagram and CBS News have announced a new partnership that will make CBSN the first network to feature Instagram Stories in live coverage.

Unlike ABC's deal to stream the debates on Facebook Live, CBS News will be taking a slightly more editorial slant. According to a statement from the nework, CBS News anchors and reporters will contribute original Instagram stories that will be rolled into the traditional debate coverage alongside additional curated Stories from political experts and voters across the US. The Instagram tie-in is also a slightly different approach than their competition at Snapchat, which will cover the debates from a variety of different angles via a Live Story with contributions from a variety of students, volunteers and media personalities on the ground at the debate.

CBSN, CBS News' 24/7 Streaming service is currently available on CBSNews.com, via the CBS News mobile app for Android and iOS or connected TVs and streaming devices.

In this article: cbsn, cbsnews, culture, facebook, instagram, InstagramStories, politics, presidentialdebate
All products recommended by Engadget are selected by our editorial team, independent of our parent company. Some of our stories include affiliate links. If you buy something through one of these links, we may earn an affiliate commission.