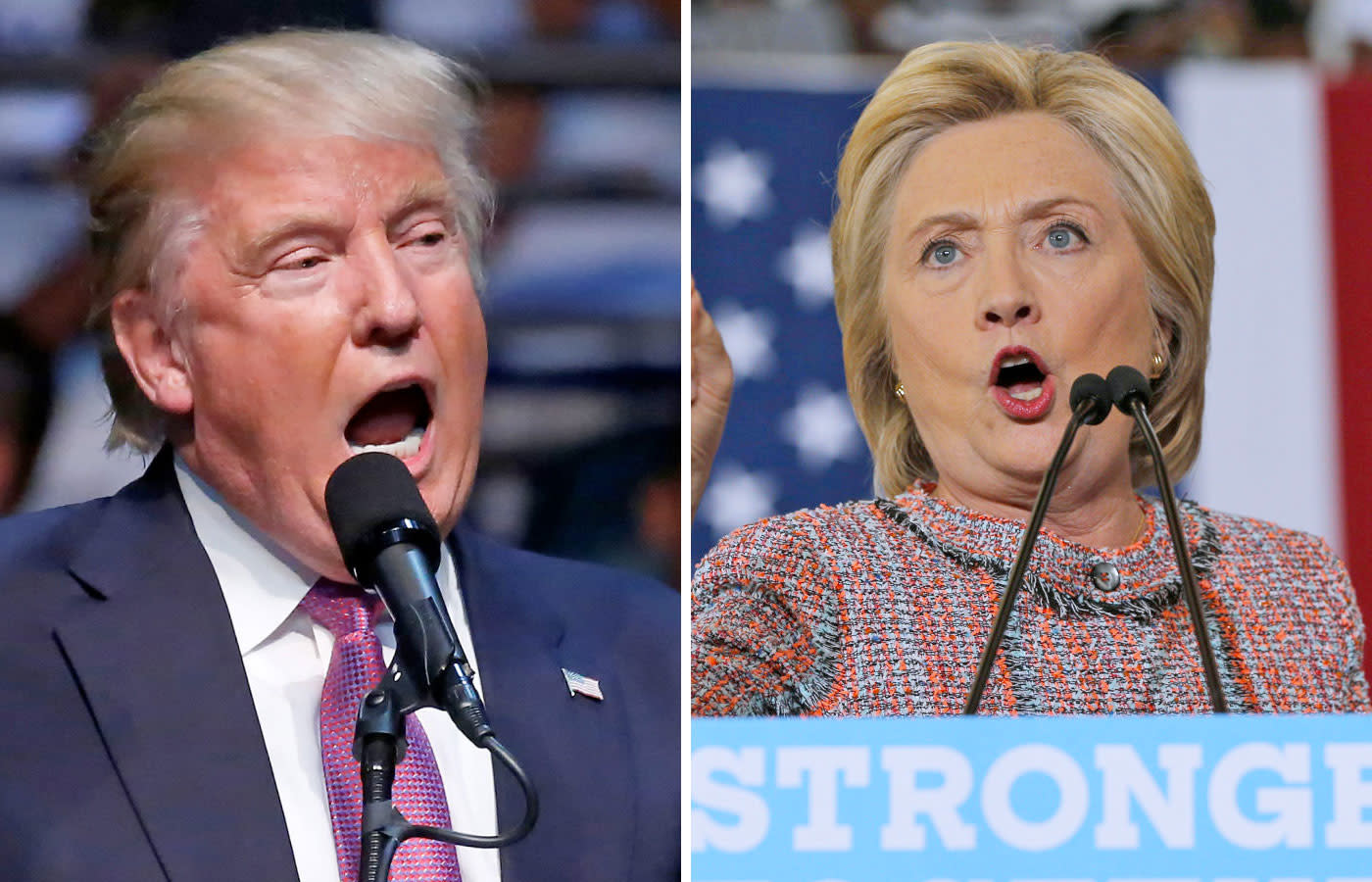 Similar to the Democratic and Republican conventions a few months back, you'll have a lot of options for streaming the upcoming presidential debtates. YouTube announced today that viewers will be able to livestream coverage from Bloomberg, PBS, The Washington Post and Telemundo via the web and its streaming apps. Of course, this means that you'll be able to watch any of those set-top gadgets that feature access to Google's video service.

The news isn't a huge surprise as YouTube offered similar coverage of both conventions earlier this year. What's more, the video library is tapping into its creator community for even more coverage with YouTube Live from their phones. You can expect an on-the-ground perspective from the likes of The Young Turks and Complex, for example. There will also be voter registration reminders scattered about the site's pages on September 27th. That's actually Voter Registration Day and it comes just hours after the first debate on September 26th.

In this article: av, culture, debate, donaldtrump, election, google, hillaryclinton, politics, presidential debate, youtube
All products recommended by Engadget are selected by our editorial team, independent of our parent company. Some of our stories include affiliate links. If you buy something through one of these links, we may earn an affiliate commission.