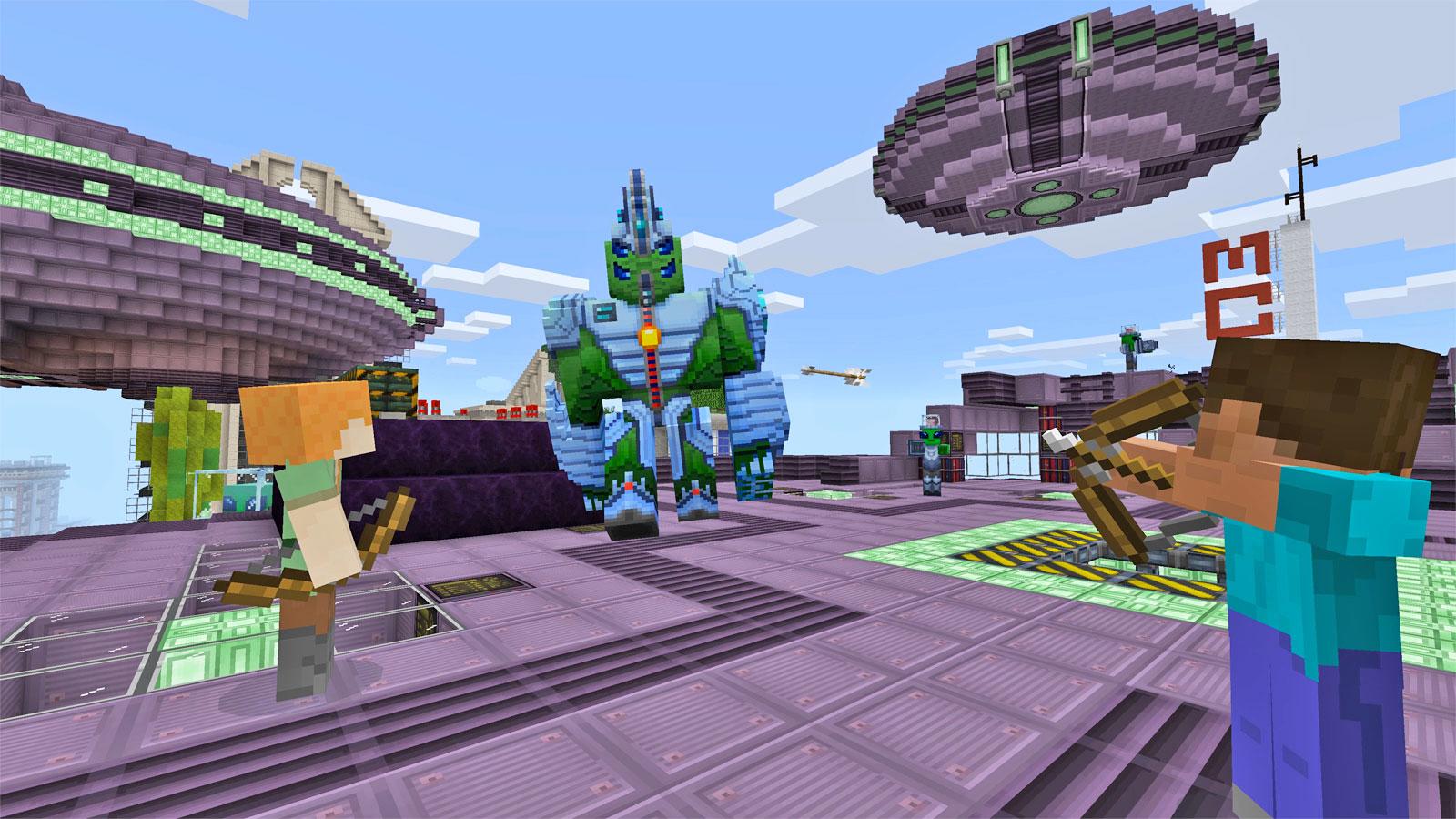 Minecraft is close to some updates that could seriously alter how you play if you like to mess with game mechanics... or simply immerse yourself in a virtual world. An upgrade arriving October 18th for Minecraft's Windows 10, Pocket and Gear VR editions will introduce Add-Ons, which let you change how characters and objects behave by tweaking text files. Want giant chickens, or Creepers that trigger huge explosions? It's now relatively trivial. Think of it as an entry point into the world of game mods without having to learn programming.

VR users, meanwhile, get more advanced controller support. You can use the Bluetooth-equipped Xbox One gamepad (like the one that ships with the Xbox One S) in the Windows 10 or Gear VR editions of the game, and PC players with an Oculus Rift can use Oculus Touch hand controllers. If Minecraft in VR still feels like a conventional PC or mobile game at the moment, it should be a more distinctive experience following the update.

Console users won't have to wait until the 18th to have something new, though. Microsoft and Mojang are releasing a Chinese Mythology Mash-Up that, as the name suggests, introduces a world and characters inspired by China's culture. You'll also find banners and more logical biomes, such as polar bears and igloos in arctic climates. Xbox and Wii U gamers get this update on October 4th, while the PlayStation crowd gets it on the 5th.

In this article: av, gaming, gearvr, microsoft, minecon2016, minecraft, MinecraftPocketEdition, minecraftwindows10edition, mojang, oculusrift, oculustouch, personal computing, personalcomputing, video, virtualreality, vr, windows10
All products recommended by Engadget are selected by our editorial team, independent of our parent company. Some of our stories include affiliate links. If you buy something through one of these links, we may earn an affiliate commission.