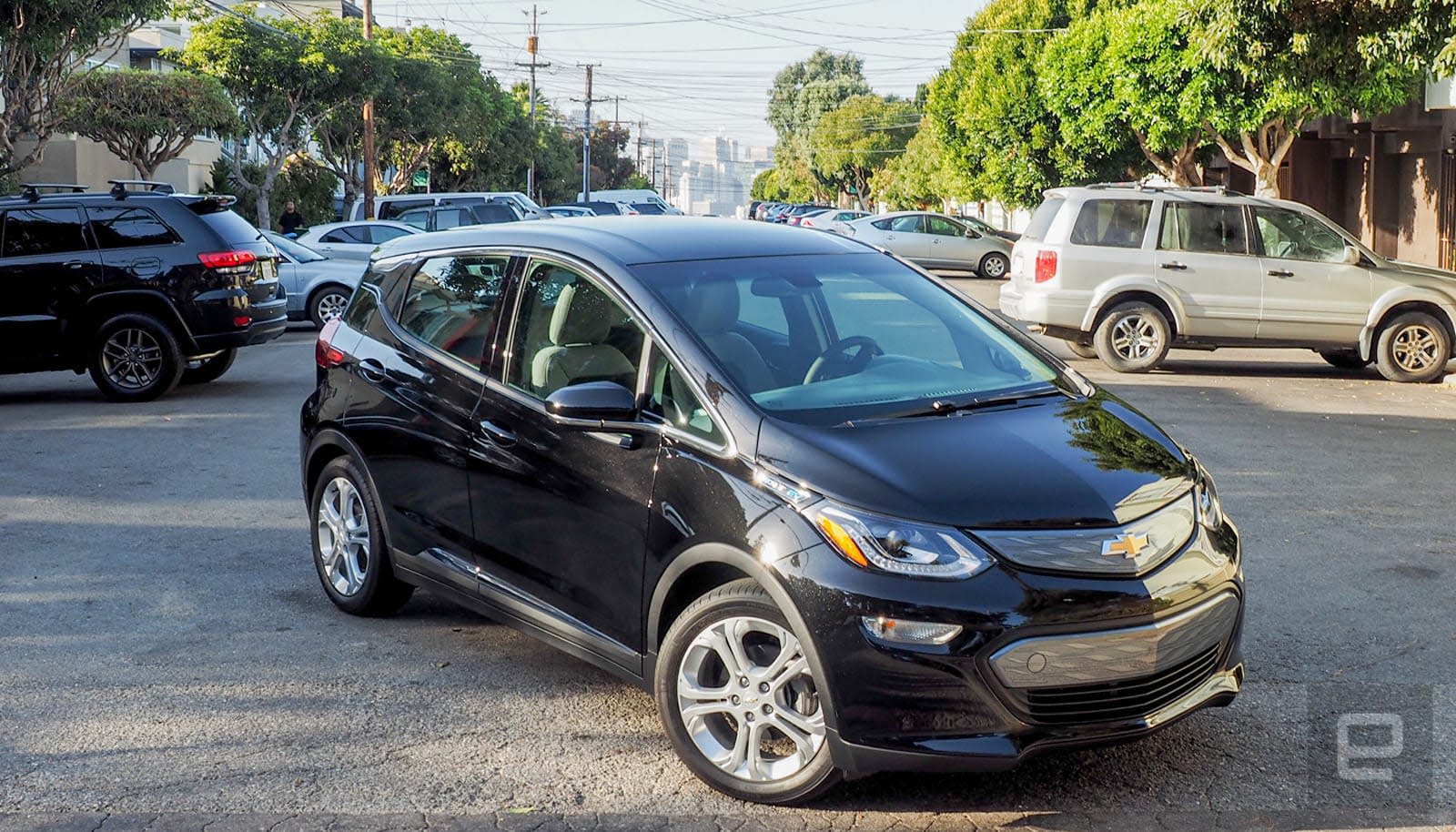 Shortly before General Motors scooped up the pieces of failed Uber competitor Sidecar back in January, they invested $500 million in Lyft for a partnership to create a self-driving vehicle network. In August, news broke that the car giant made an offer to buy the ride-sharing company, but was rebuffed. Their intertwined saga continues today, as they announced that Lyft drivers would be among the first to get Chevy's Bolt electric vehicles.

It's not the first GM cars loaned out to the ride-sharing app's personnel. In March, the car company launched Express Drive, a program incentivizing Lyft drivers in certain cities to rent their vehicles and use them while working. The more trips they took driving around passengers in select GM cars, the lower their rental costs. In July, the partner companies announced that the program would expand its cities from Chicago, Washington, D.C., Boston and Baltimore to include San Francisco, Los Angeles and Denver.

While GM first loaned out Chevy Equinox crossovers for the program, they switched over to the 2016 Volt hybrid sedan in July. When it's released later in the year, the electric Bolt will be added to the Express Drive fleet. Lyft drivers will be among the first to get it alongside the eager souls who bought the new Chevy EV in advance.

In this article: Chevrolet, Chevy, ChevyBolt, ChevyEV, culture, electricvehicle, EV, GeneralMotors, GM, Lyft, transportation, Volt
All products recommended by Engadget are selected by our editorial team, independent of our parent company. Some of our stories include affiliate links. If you buy something through one of these links, we may earn an affiliate commission.