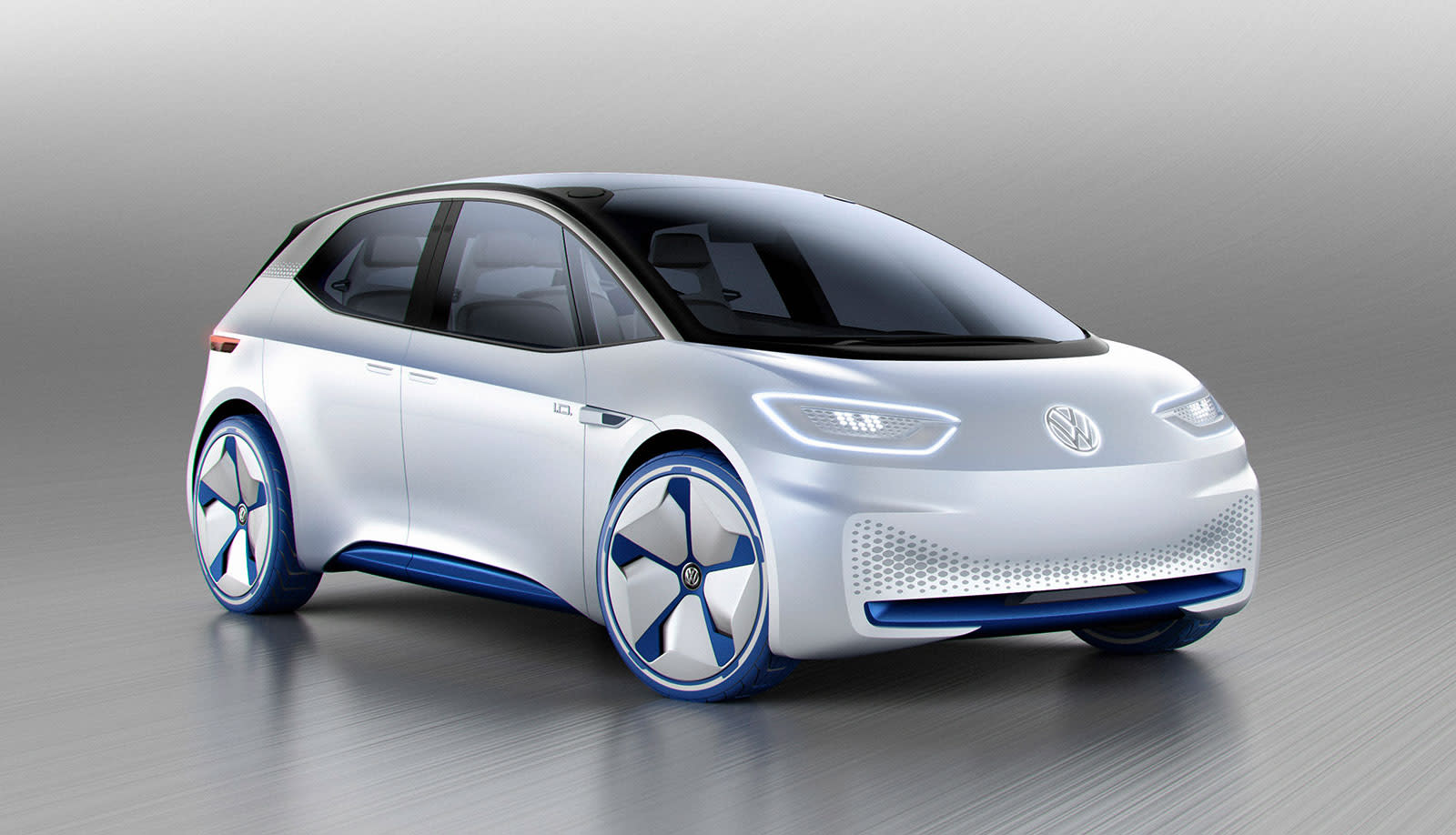 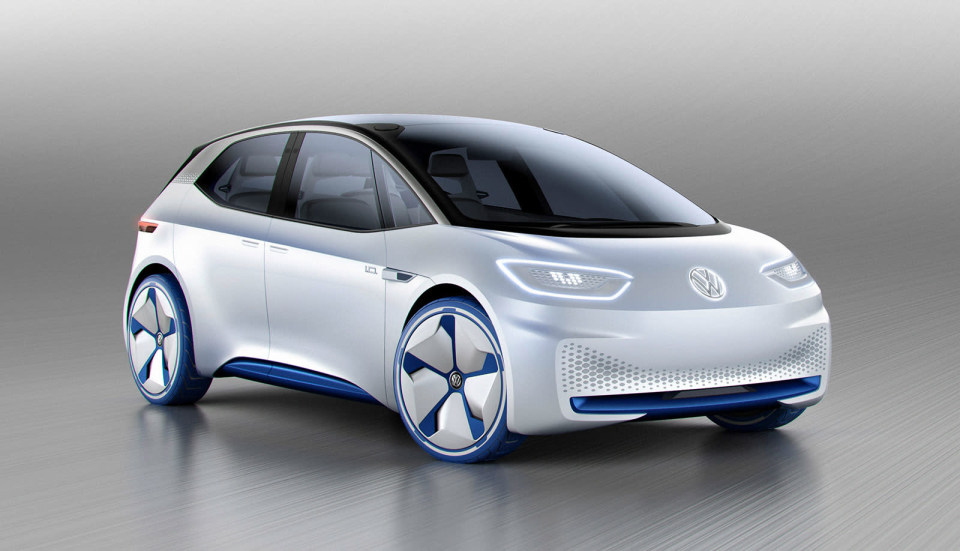 This week Elon Musk unveiled his long-awaited plan to establish a self-sustaining city on Mars - and he's targeting a ticket price of about $100,000 per traveler. Meanwhile, Volkswagen showcased a breakthrough electric car that will cost less and travel further than the Tesla Model 3 and the Chevy Bolt. Aerovelo shattered a world speed record by hitting 89.59 mph in a super-streamlined bicycle, and we spotted a swap-in wheel that turns any bike into an electric vehicle in 60 seconds flat.

Big storms contain an immense amount of energy - so one engineer developed an innovative typhoon turbine that could power all of Japan for 50 years. A team of researchers in India unveiled a Solar Power Tree that can light 5 homes with just 4 square feet of land, while California's Brightsource Energy inked a deal with China to install a massive mirrored solar farm. Elon Musk is planning to launch his next-gen solar roof and Powerwall 2.0 next month, and SunCulture Solar debuted a 100% integrated solar panel that sets up in a snap. The world's largest rooftop farm has risen in Brooklyn - and it runs on 100% renewable energy and produces 10 million pesticide-free crops every year. Mycologist Paul Stamets has developed a breakthrough insect-killing fungi that could give Monsanto a run for its money, and a student discovered a way to destroy superbug bacteria without antibiotics. In design and technology news, Daan Roosegaarde built a giant smog sucking vacuum that will clean the air in China, and Adidas lunched the world's first shoe made almost entirely by robots. And we scoured the shows of the London Design Festival to bring you a first look at 15 brilliant new lamps.

In this article: Aerovelo, ChevyBolt, culture, design, gadgetry, gadgets, gear, green, inhabitat, spaceX, Tesla, transportation, VolkswagenID
All products recommended by Engadget are selected by our editorial team, independent of our parent company. Some of our stories include affiliate links. If you buy something through one of these links, we may earn an affiliate commission.