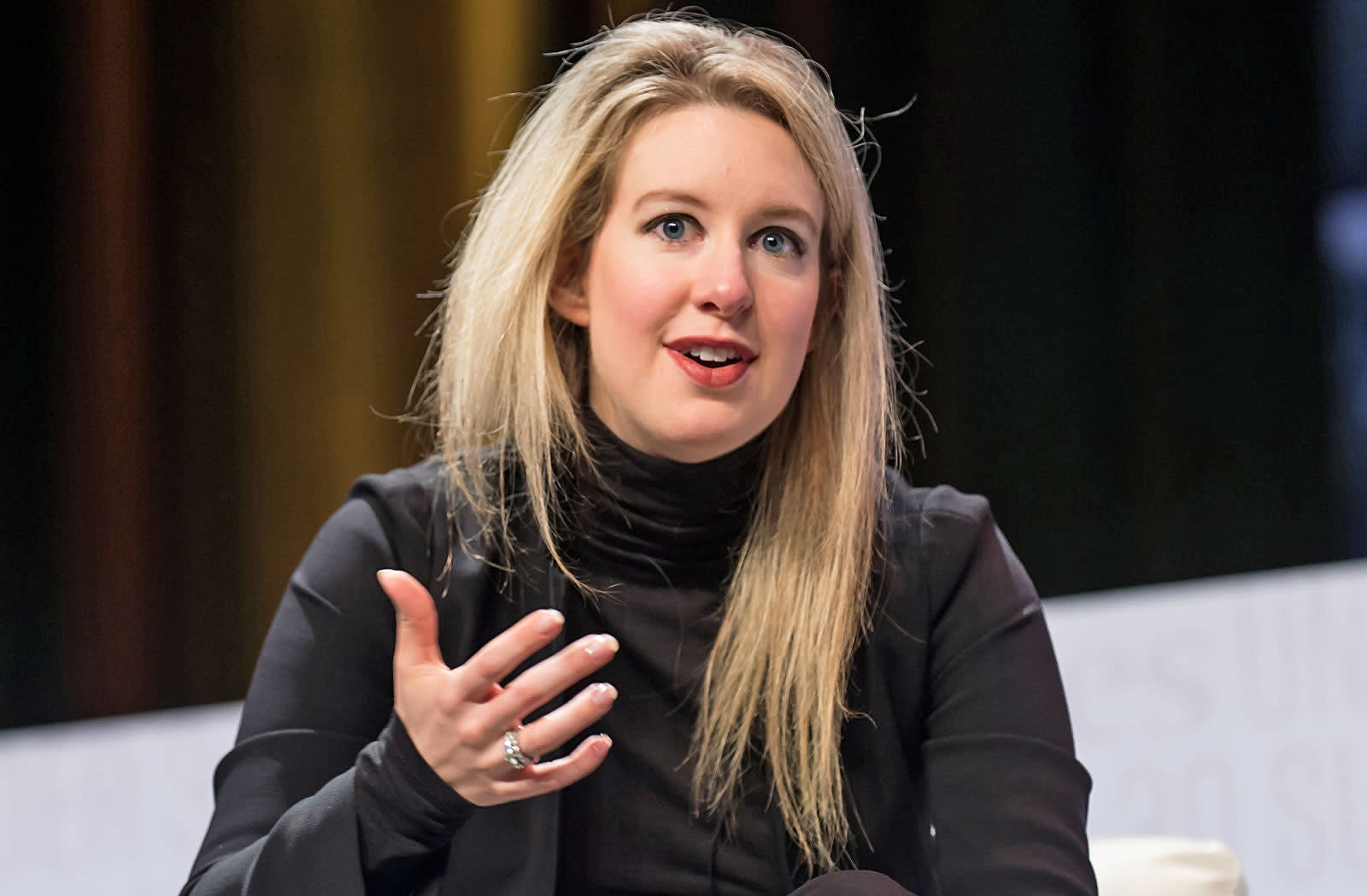 Theranos is making some big changes going forward, company chief Elizabeth Holmes has revealed in an open letter. While the embattled blood-testing firm isn't closing shop completely, it will shut down its clinical labs and Wellness Centers, as well as let 340 out of its 790 employees go. The layoffs will affect people who've been with the company for years, working for its establishments in Arizona, California and Pennsylvania. Going forward, Theranos will focus on the 95-pound device it debuted in August called "miniLab," which she said can detect diseases, including Zika, with a drop of your blood.

"Our ultimate goal is to commercialize miniaturized, automated laboratories capable of small-volume sample testing, with an emphasis on vulnerable patient populations, including oncology, pediatrics, and intensive care."

A team within the company is already working on securing FDA clearances, partnerships and pursuing publication in scientific journals, the open letter added.

Theranos, once a promising company that reached a $9 billion valuation, promised blood test results with just a fingerprick. A series of Wall Street Journal reports, however, changed everything. They revealed that the company barely used its proprietary technology, relying mostly on traditional blood tests instead. Further, a lot of its results turned out to be unreliable and inaccurate that the company had to void two years' worth of blood test reports.

Several agencies looked into the company's practices, including the FDA, which found issues with its quality control procedures and the small vials called "nanotainers" it used to store blood samples. Since all these came out, the company's been on a downward spiral. It lost its partnership with Walgreens, which used to offer its services and served as Theranos' main source of business. COO and president Sunny Balwani retired, and founder Elizabeth Holmes was banned from running a lab for two years.

Despite all those issues, the company introduced the miniLab, which is different from its older proprietary machine called Edison, at the American Association for Clinical Chemistry in August. The convention's attendees were expecting Holmes to explain Theranos' situation and to shed more light on its controversial fingerprick-testing technique. They didn't expect her to debut a brand new device in the midst of what the company is going through. But she did, and it has now become Theranos' focus.

In this article: business, medicine, minilab, science, theranos
All products recommended by Engadget are selected by our editorial team, independent of our parent company. Some of our stories include affiliate links. If you buy something through one of these links, we may earn an affiliate commission.