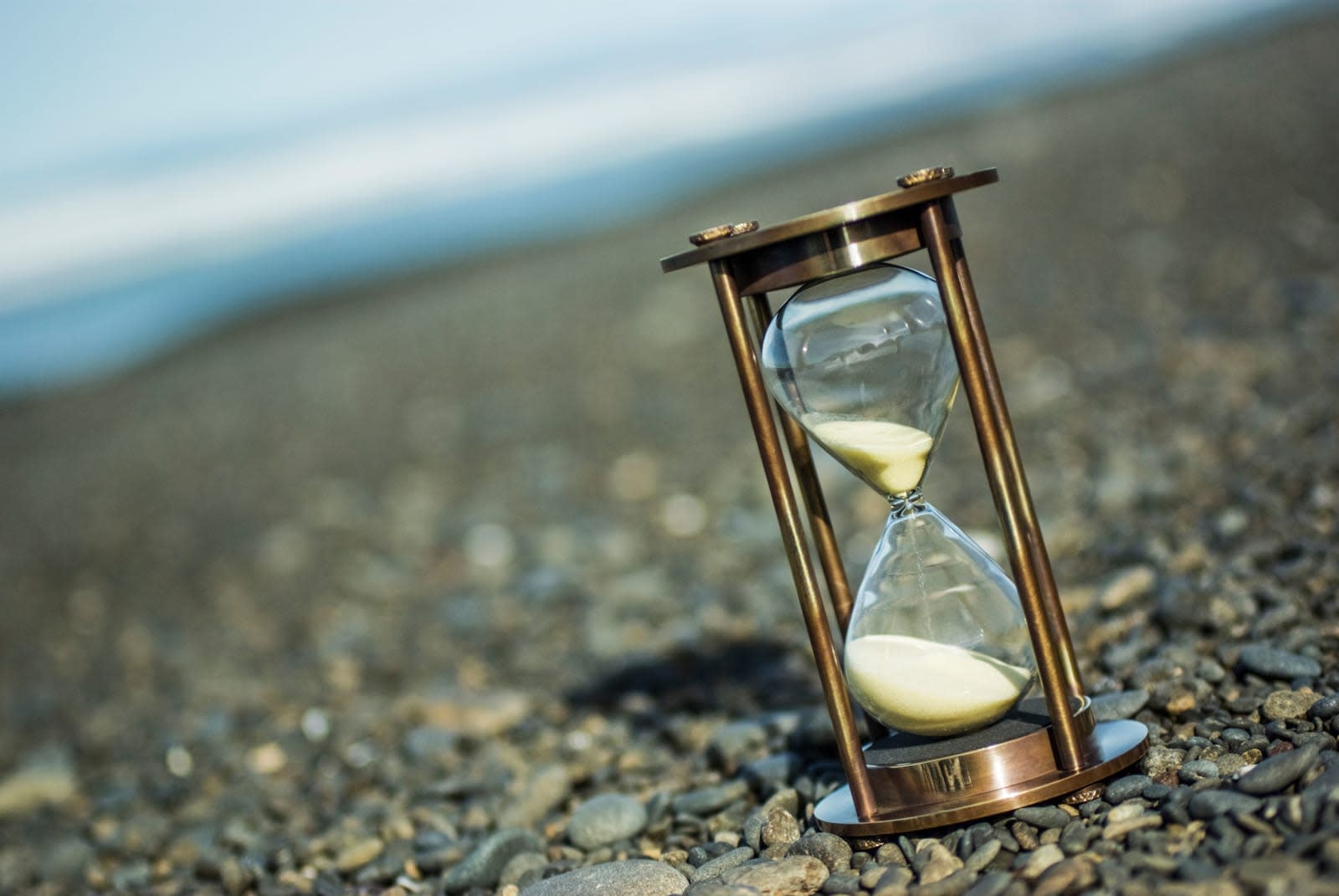 Research out of New York's Albert Einstein College of Medicine believes that the goal of living forever is an impossible one. A team of researchers analyzed mortality rates and aging trends across the world and found that there may be a ceiling to our lifespan. Popular belief may be that humans could live longer if they remain in good health, it appears that the best we can hope for is 115 years on this planet. Which should give you just enough time to finish all of those TV series binges before the world inevitably boils into dust.

An extensive piece in the New York Times has sourced comment from across the scientific community with a wide variety of opinions being offered. Some believe that the study validates a long-held belief that immortality is impossible, while others dispute the findings. The paper quotes James Vaupel, who said that it was "disheartening" and was based upon a scientific "mistake." It's also worth reiterating that this was a trend-based study, rather than a biological one, and its inferences may be a perverse reading of the data.

The study also fails to take into account key advances in science that could upend the current thinking on aging and DNA. After all, our lifespan is hard-coded into our DNA, not as a set figure, but by how many times each cell can reproduce. Imagine that each cell is playing the game of your life with a series of quarters lined up on the top of an arcade machine. Each time damage has to be repaired (i.e. replication), you pump another quarter into the coin slot. But a cell can only replicate so many times before you'll run out of quarters and it's game over.

But advances in gene editing mean that we're getting closer to removing and replacing parts of people's genetic code. Currently, that's been used to cure a fatal case of infant leukaemia and hemophilia, but the potential is enormous. Scientists like George Church have ambitions to build a "perfect" strand of DNA that could reduce our vulnerabilities to disease and injury. It's a mostly-theoretical concept right now, but given how far genetics has come in the last few decades, not an impossible one.

In this article: Biology, DNA, Genes, Immortality, Lifespan, Longevity, medicine, science, SorryPeter
All products recommended by Engadget are selected by our editorial team, independent of our parent company. Some of our stories include affiliate links. If you buy something through one of these links, we may earn an affiliate commission.