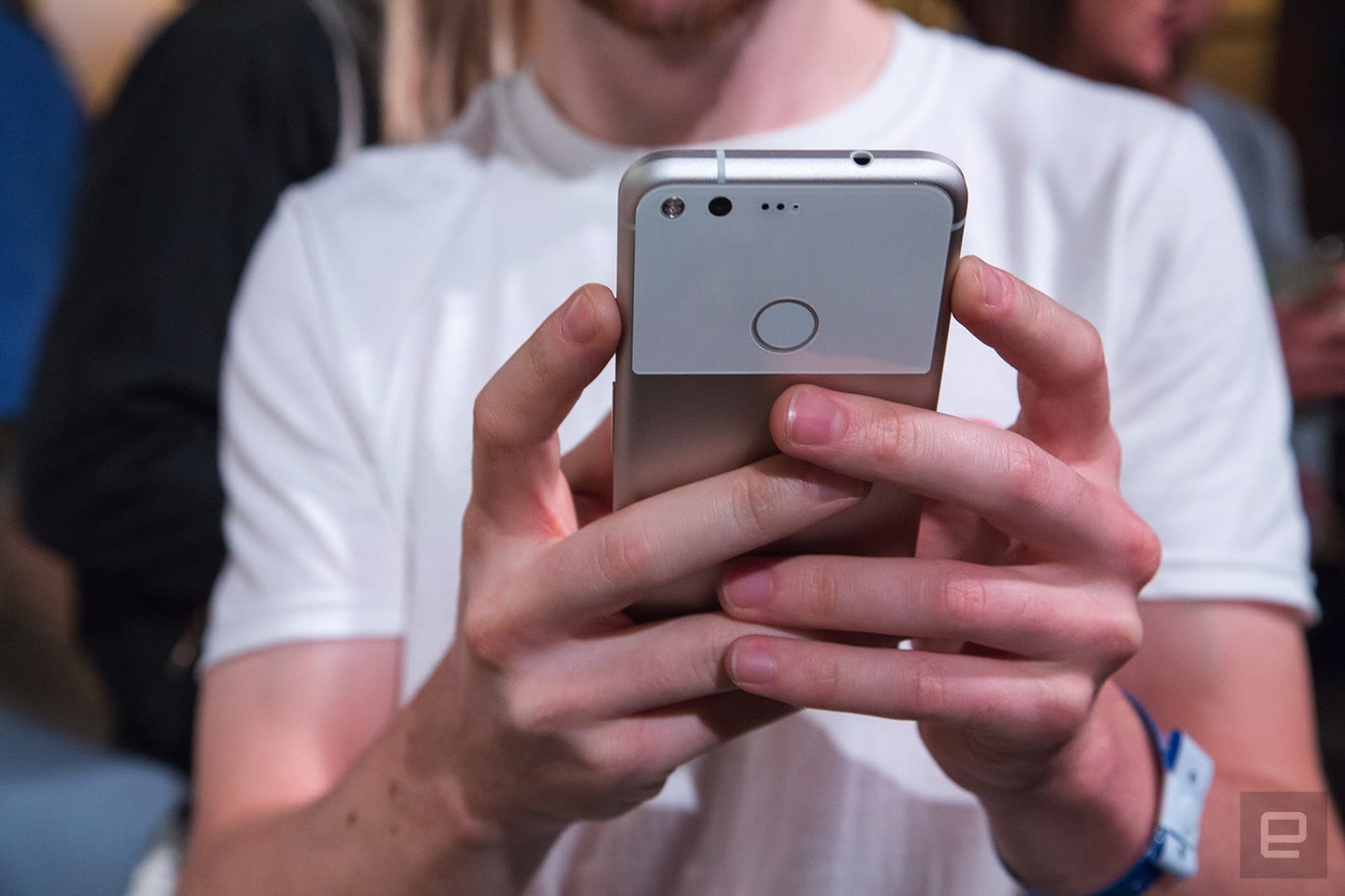 With a slew of new hardware, Google is finally aiming for scale. The new Pixel phones, the smart Home speaker -- these aren't Nexus-level side projects. These are polished, premium projects that Google wants to sell in large numbers. For that to happen, the company will need to spend some marketing dollars -- and based on the official Made by Google website, it's prepared to do just that. One page with "popup" in the URL shows the Google logo and the address "96 Spring Street" underneath. Further down, the page confirms the New York store will be opening on October 20th.

The "popup" reference seems to indicate that this will be a temporary store. That's in contrast to Apple and Microsoft, who both have permanent footholds in New York. Still, it's a notable move on Google's part. Following its earlier "Made by Google" marketing materials -- which included billboard posters and mysterious, rectangular statues -- the company seems serious about advertising its new hardware. That's important if Google is going to fight Apple's iPhone and Amazon's Echo effectively. As we've seen with companies like Sony and HTC, it's not enough to simply build great products -- they have to be marketed heavily too.

Google has experimented with stores before. While Google Glass was still a curiosity, the company experimented with some showroom-style installations. Since then, it's also set up a store-within-a-store as part of a Currys PC World in London. A retail presence like Apple's seems unlikely -- but that could soon change if the Pixel struggles in carrier stores.

In this article: business, culture, google, googlestore, popup, store
All products recommended by Engadget are selected by our editorial team, independent of our parent company. Some of our stories include affiliate links. If you buy something through one of these links, we may earn an affiliate commission.