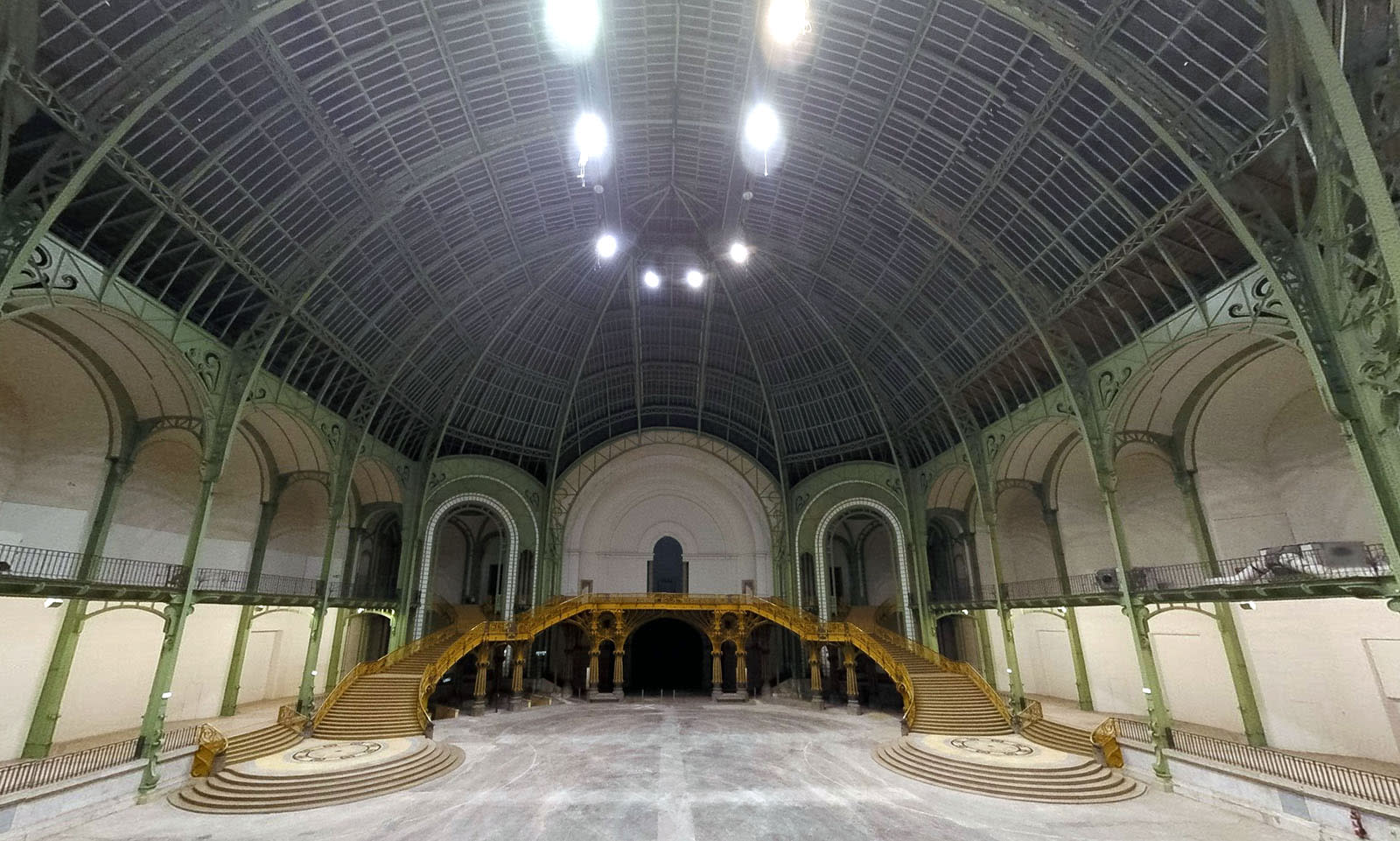 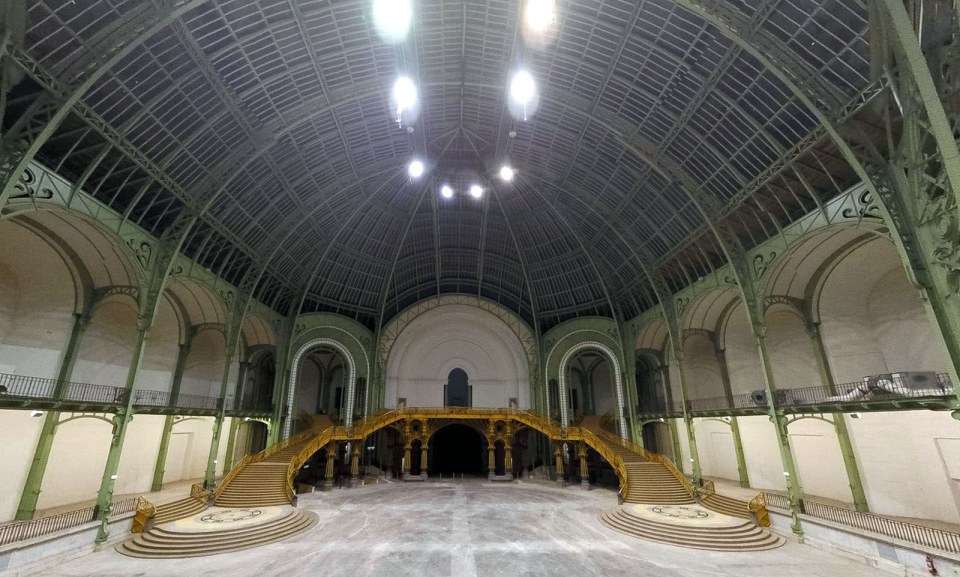 Anyone can visit Paris, but even residents like myself can't just stroll into Mayor Hidalgo's office or go backstage (and underneath) the Opéra Garnier, the venue that inspired Phantom of the Opera. So you may be interested in Google's latest Curio-Cité project that lets you stroll through ten "forgotten corners" of Paris.

Along with a tour of the mayor's office and opera house, you can see Tour 13, a condemned high-rise building that's housing the world's largest street art exhibition. It also takes you to the 145,000 square foot "nave," or central area of the Grand Palais built for the 1900 Universal Exhibition, on a boat down the Seine river, around Roland Garros stadium, and inside the Arènes de Lutèce, (Lutetian Arena) built between the first second century.

It's the latest interactive tour for Google, which also offered inside looks at Abbey Road in London and five US national parks. The company has also hinted that there are more Curio-Cité visits to come. Check it out here, on Android or iOS, or Google Cardboard and other virtual reality headsets. It's not the same as being here in person, but with a baguette, some Camembert, a glass of Bordeaux and a VR headset, you can do a decent simulation.

In this article: art, culture, Curio-cite, France, google, GoogleArtsAndCulture, internet, OperaGarnier, Paris, TourParis13
All products recommended by Engadget are selected by our editorial team, independent of our parent company. Some of our stories include affiliate links. If you buy something through one of these links, we may earn an affiliate commission.