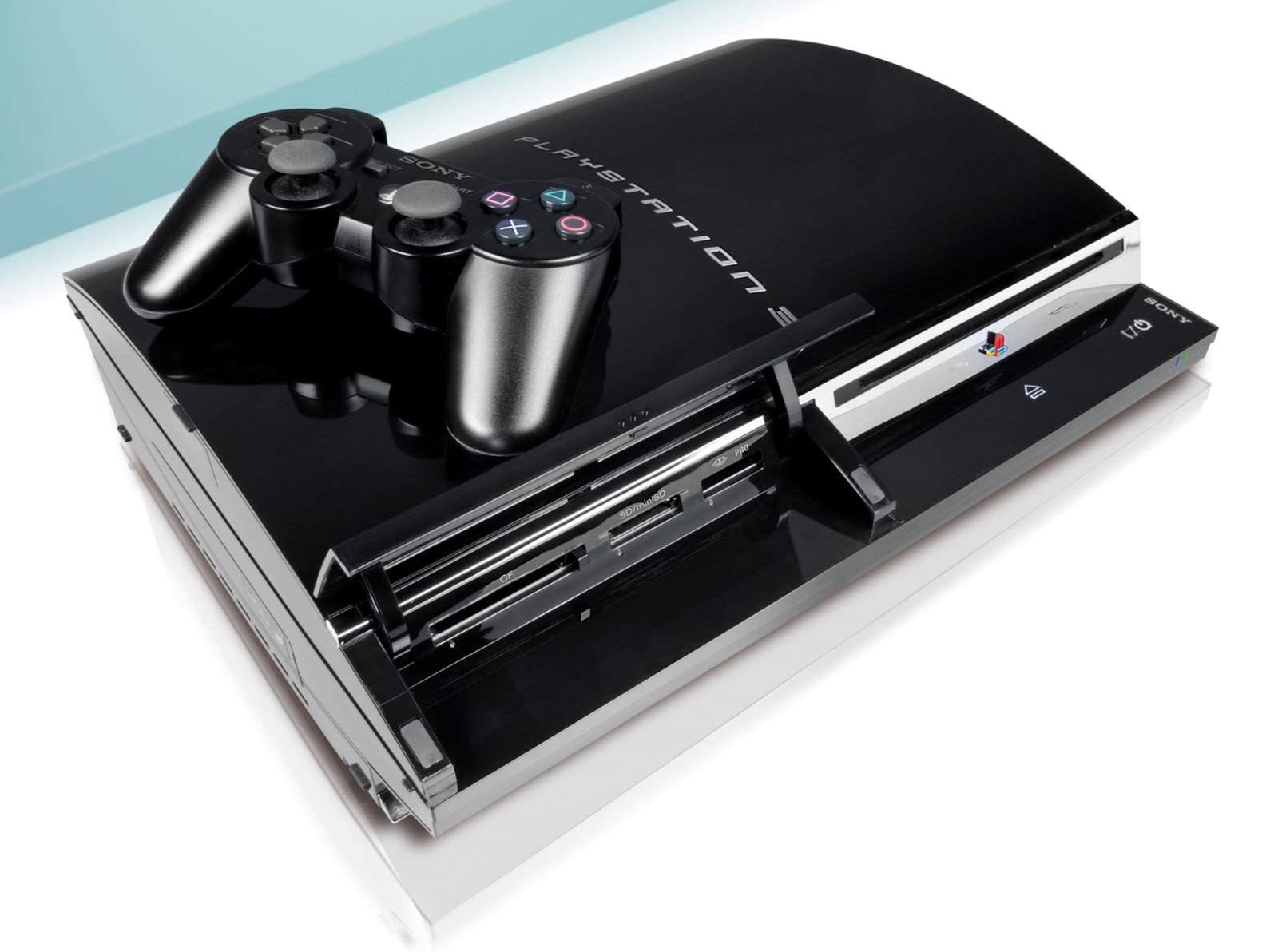 After more than six years, Sony agreed to pay out millions to settle the class-action lawsuit surrounding its removal of the "install other OS" feature from the PS3 in 2010. Now owners of the original version of that console can file claims. A settlement notice sent out this week states that PS3 "Fat" owners who made the purchase between November 1, 2006 and April 1, 2010 are eligible to do so.

Original PS3 owners who can submit proof of purchase and proof that they actually used the feature that allowed Linux to be installed on a partition of the console's hard drive are entitled to a $55 payment. If you can submit only proof of purchase and state that you intended to use the tool, you'll receive $9. Proof that you installed Linux can be submitted in the form of a screenshot/photo or documentation of communication between you and Sony or a third party. The installation would've had to be done before April 1, 2010.

Sony reached a proposed settlement with the plaintiffs this summer and received preliminary approval from a federal judge last month. The settlement is still pending final approval from the court. The deadline to submit a claim is December 7th. A hearing where the court will decide whether or not to approve the settlement is scheduled for January 24, 2017. If approved, payments will be sent out about 40 days after.

The "Other OS" suit was filed in 2010 after Sony pushed a mandatory software update to the PS3. That download forced users to nix the ability to install Linux or lose the ability to play online. The company said at the time that security concerns were the reason for change. Note that the PS3 "Slim" model that debuted in 2009 isn't included in the litigation even though it debuted during the aforementioned time frame. The "Slim" never had the Linux feature, so that's why owners of that console aren't eligible to file a claim as part of this class-action.

In this article: gaming, lawsuit, otheros, personal computing, personalcomputing, playstation3, ps3, settlement, sony
All products recommended by Engadget are selected by our editorial team, independent of our parent company. Some of our stories include affiliate links. If you buy something through one of these links, we may earn an affiliate commission.