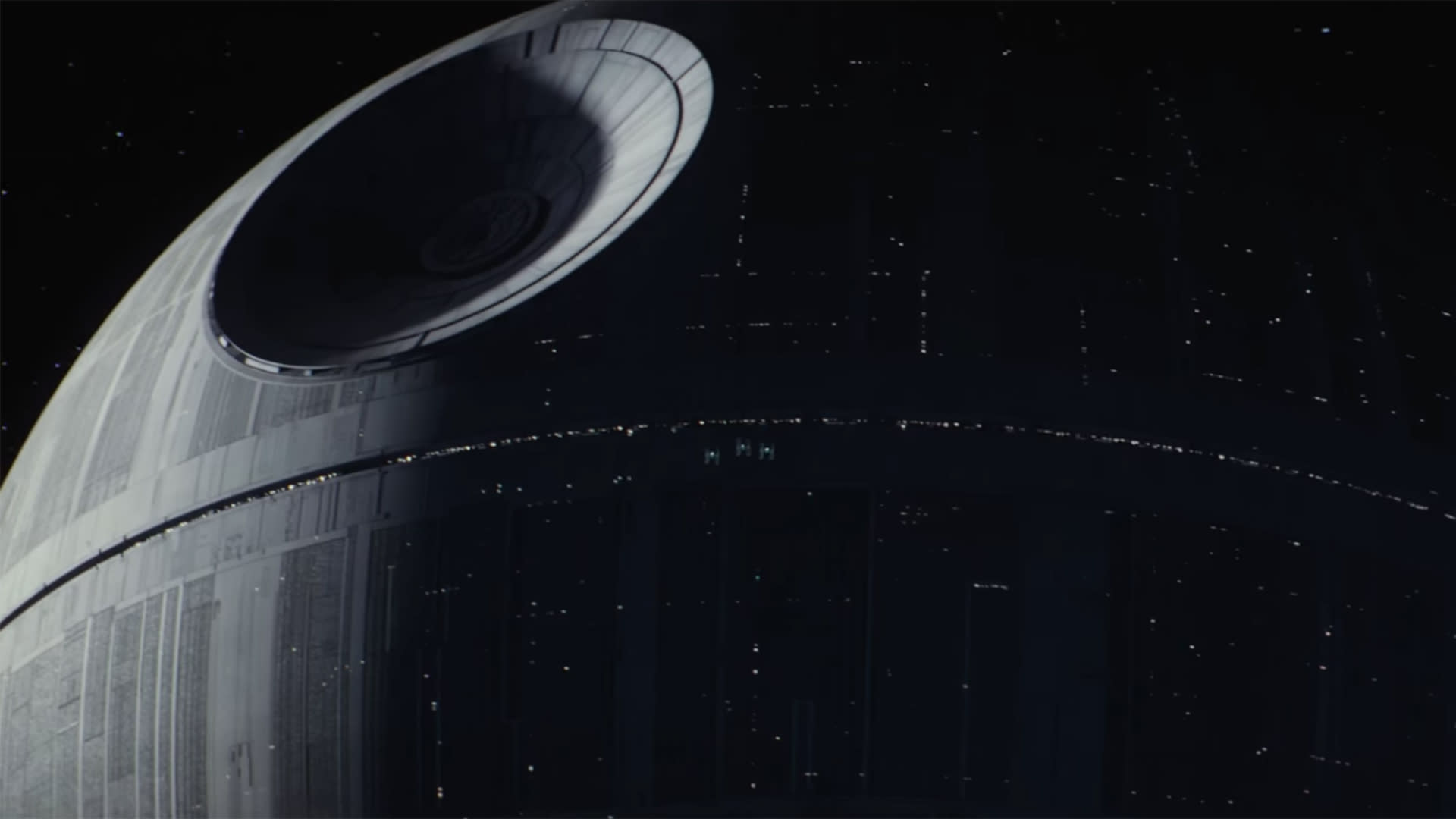 Disney has dropped the latest trailer for Rogue One: A Star Wars Story, showing more of the main characters and building on details revealed in the last one. The film -- which arrives on December 16th -- is set in the time before the original 1977 film, as the rebels seek the Death Star plans. Felicity Huffman's character, aided by Diego Luna's Cassian Andor, is actually looking for her own father, who is "critical to the development of the super-weapon." There's a more eye-candy, too, including an AT-ST walker, more ships, a better look at Darth Vader and ... well, just watch it already.

In this article: av, entertainment, RogueOne, StarWars, video
All products recommended by Engadget are selected by our editorial team, independent of our parent company. Some of our stories include affiliate links. If you buy something through one of these links, we may earn an affiliate commission.