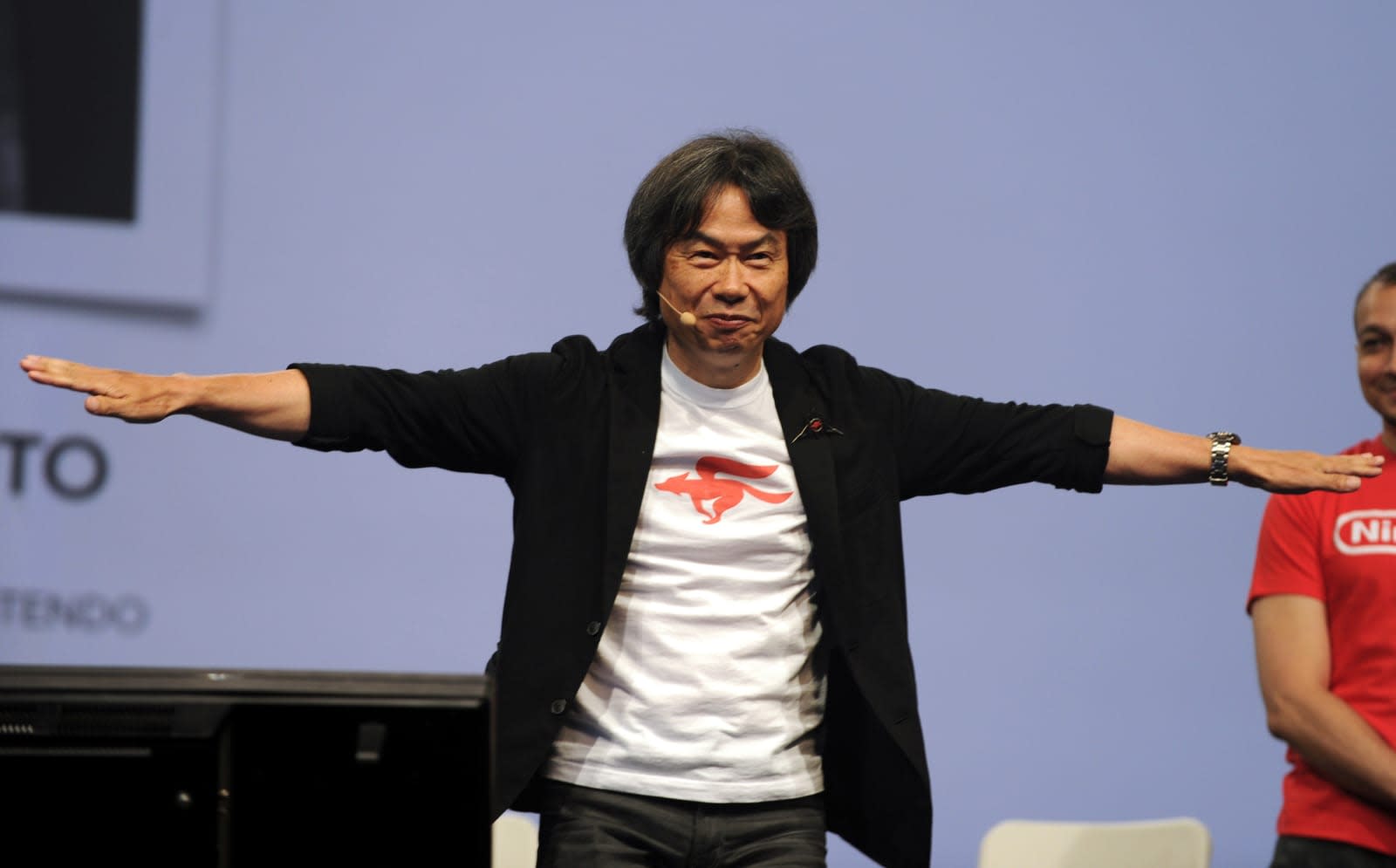 In an interview posted on Nintendo's Japanese website, Shigeru Miyamoto reminisced about the time he spent developing the classic arcade title Donkey Kong. According to Wired writer Chris Kohler, who translated the whole thing, Miyamoto dropped some previously unknown tidbits about the game in the interview. And yes, that includes the part about conjuring up ideas and getting them in order while in the company-owned housing's communal bath.

He told the interviewer:

"There was a water boiler that was used to make the hanafuda (traditional Japanese playing cards that Nintendo manufactures), and the water from this boiler was also used for a bathtub... at night when nobody was around, you could hang out there for a long time. It totally saved me. It was really effective at letting me put my ideas in order."

The gaming legend also revealed that Nintendo America wasn't down with naming his famous gorilla Donkey Kong. Apparently, he wanted to convey the idea that the character was a "stupid monkey," so he consulted a dictionary that listed "idiot" as one of "donkey's" synonyms. His company's American division told him it didn't make sense, but he stood his ground.

He did listen to his American colleagues, however, when they told him the character's voices sounded weird. Yes, the game was supposed to use human voices. "The lady stolen away by Donkey Kong was supposed to yell out, 'Help, Help!' And when Mario jumped over a barrel, she was supposed to yell, 'Nice!'," Miyamoto explained. But the Americans thought "help" sounded more like "kelp" in the voice sample, so they nixed the idea altogether. They replaced "help" with Donkey Kong's growl and "nice" with Mario's iconic jumping sound effect pi-ro-po-pon-pon. The rest, as they say, is history.

As for why Mario's and Donkey Kong's creator is talking about the old days, well, it's likely because Nintendo is slated to release the Classic Mini NES in the West and the Famicom Mini in Japan in November. Both teensy retro consoles come pre-loaded with the Donkey Kong and Super Mario games, along with a bunch of other titles.

In this article: business, donkeykong, gaming, mario, nintendo, shigerumiyamoto
All products recommended by Engadget are selected by our editorial team, independent of our parent company. Some of our stories include affiliate links. If you buy something through one of these links, we may earn an affiliate commission.