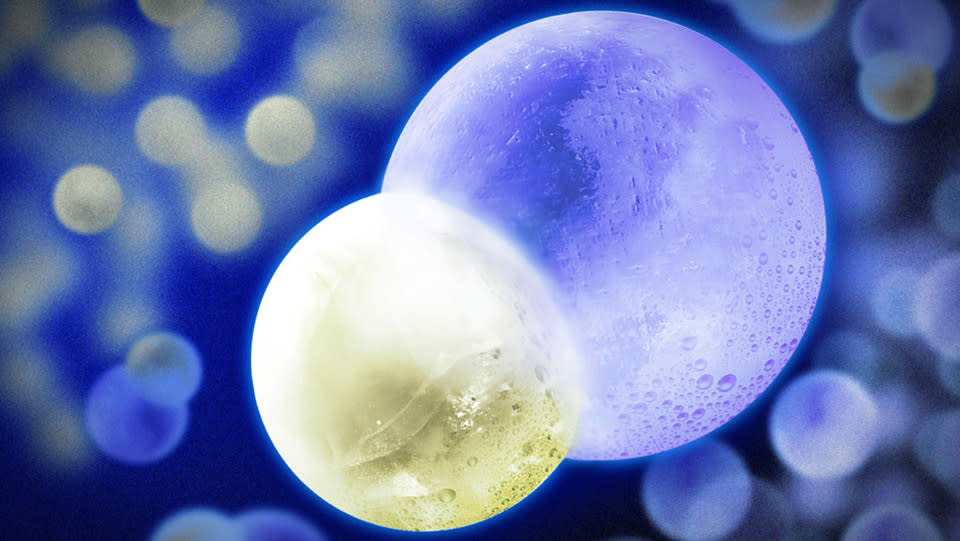 Researchers have used quantum computing tech to miniaturize a magnetic resonance imaging (MRI) scanner, making it small enough to pick up the structure of single biomolecules without damaging them or losing information in the process. This could make it a key tool for drug discovery and other biotech research.

Scientists at the University of Melbourne, lead by Professor Lloyd Hollenberg, used atomic-sized quantum bits (usually used inside quantum computers), to act as quantum sensors to image each atom that makes up more complicated bio-molecules. "By using quantum sensing to image individual atoms in a bio-molecule, we hope to overcome several issues in conventional biomolecule imaging," Prof Hollenberg said.

Current techniques involve using a crystal of the molecule that needs to be imaged, and X-ray diffraction to pick up the molecule's average structure. Both parts of this can lead to important information getting dropped in the process. Some bio-molecules can't be crystallized either, according to the news release.

"In a conventional MRI machine large magnets set up a field gradient in all three directions to create 3D images; in our system we use the natural magnetic properties of a single atomic qubit," says University of Melbourne PhD researcher Mr. Viktor Perunicic. In short, atomic quantum bits make great nano sensors. "The construction of such a quantum MRI machine for single molecule microscopy could revolutionize how we view biological processes at the molecular level, and could lead to the development of new biotechnology and a range of clinical applications," added Professor Hollenberg.

In this article: drugs, medicine, mri, quantum, quantumbit, quantumcomputing, science
All products recommended by Engadget are selected by our editorial team, independent of our parent company. Some of our stories include affiliate links. If you buy something through one of these links, we may earn an affiliate commission.