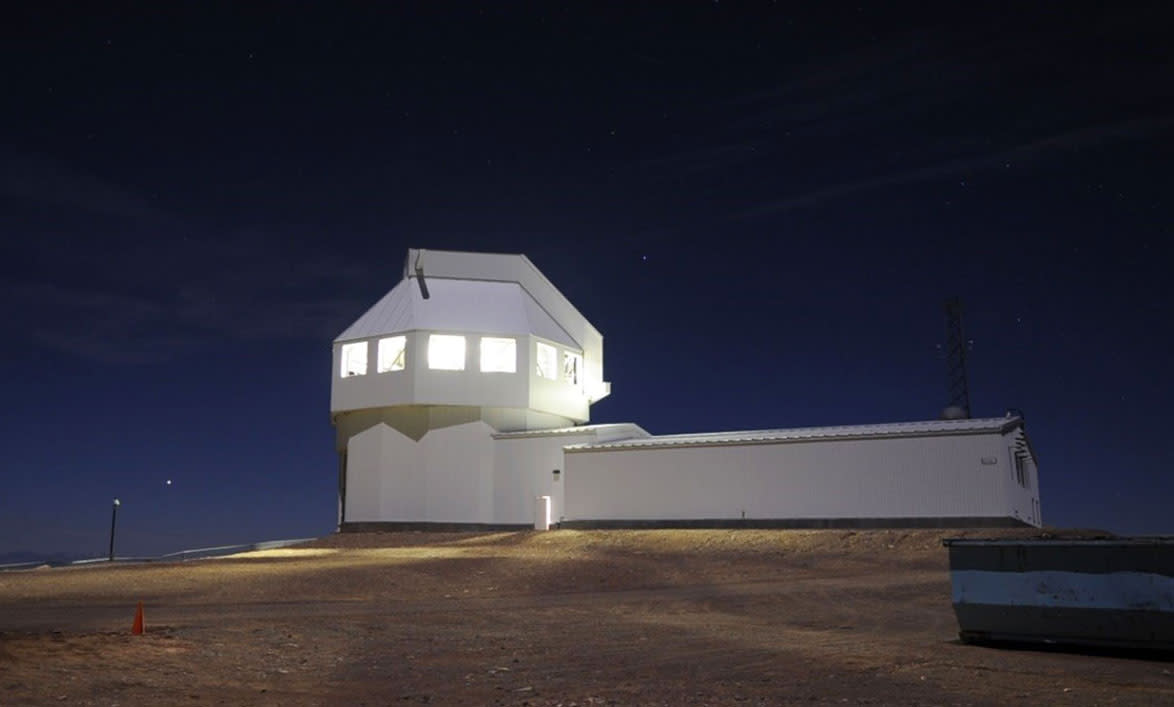 DARPA is officially done developing the Space Surveillance Telescope (SST) and has handed it over to the US Air Force. Pentagon's most adventurous arm worked with the military division for over a decade to build the SST, which was designed to monitor space junk that pose a threat to satellites in orbit. It's been observing asteroids and near-Earth objects since 2011 in New Mexico, but now that it has officially changed hands, the SST will go through some big changes. Perhaps the biggest of which is its home: the Air Force plans to uproot the whole structure and ship it off to Australia.

See, the division plans to use the telescope to keep an eye on space junk littering geosynchronous orbit. That's the orbit 22,000 miles away from our planet where satellites mirror the Earth's rotation, so that they appear stationary in the sky. Brian Weeden, a Technical Advisor at the Secure World Foundation, told The Washington Post in an email that having the capability to monitor that orbit is "a critical capability for the US military, as they have a lot of very important satellites in GEO, and are increasingly worried about threats to those satellites."

Over the next two years, the Air Force and the Australian government will be rebuilding the telescope in the western part of the country. The Pentagon chose to move it down under, because that's the perfect location to observe one of the most barely observed areas in space. Once it's up and working again, the military can use it to observe 10,000 objects at a time, even those as small as a softball. And once it starts working with Lockheed Martin's Space Fence, the Air Force will have the capability to monitor 10 times the space junk it can currently observe.

Similar telescopes have much narrower fields of view and can't track faint objects the way SST can. In fact, it's so good at catching events that occur over a short period of time that it will continue providing NASA data on supernovae and dangerous near-Earth asteroids. DARPA says it's all thanks to the SST's innovative design, which it explains in detail in the video below.

In this article: airforce, australia, darpa, science, space, spacesurveillancetelescope, sst
All products recommended by Engadget are selected by our editorial team, independent of our parent company. Some of our stories include affiliate links. If you buy something through one of these links, we may earn an affiliate commission.