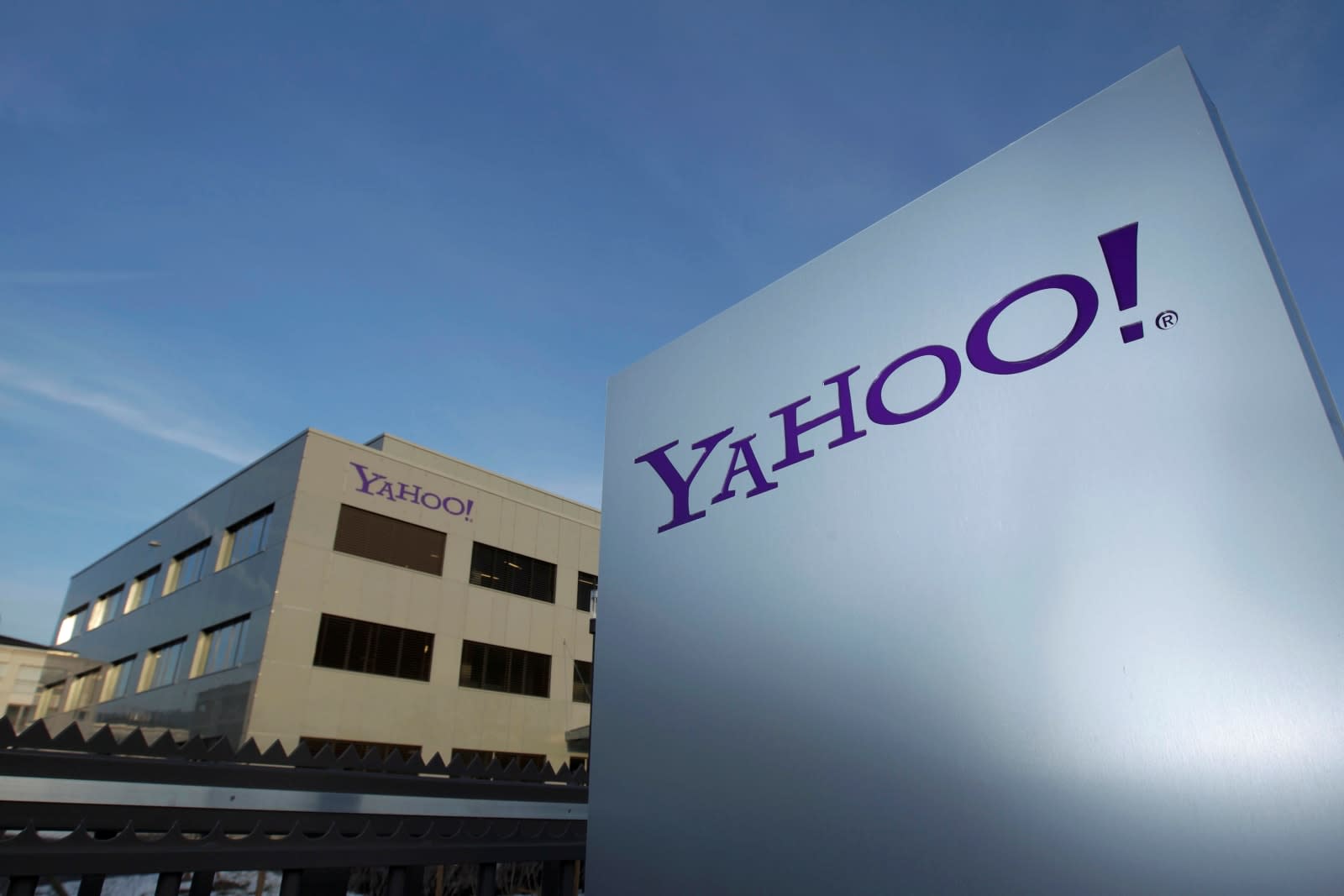 Following all the trouble it has had lately, Yahoo has released its annual transparency report. Globally, the firm had 20,511 data requests, with almost half of them coming from the United States government (9,408). This doesn't tell the entire story, though. The company also issued a "users first" outline that reads like little more than PR fluff. "Our users place their trust in us, and we take seriously their privacy and our role in promoting freedom of expression," the report reads. "Our commitment to and concern for your privacy, security and freedom of expression are demonstrated in our users first approach to government activities." Sure, Yahoo.

Of that massive number of domestic requests, there were only 449 times where Yahoo didn't disclose user information. "We carefully scrutinize each request to make sure that it complies with the law, and we push back on those requests that don't satisfy our rigorous standards." Uh-huh. The country in a distant second, with 2,485 requests, was Germany.

Problem is, everything from this rings incredibly hollow and ignores the recent privacy and security issues Yahoo has been plagued with. As TechCrunch writes, it also seems to sidestep the news that the outfit was apparently letting the feds into user emails without a problem. To quote Queens of the Stone Age, "Words are weightless here on Earth because they're free." It's actions that mean something, and lately, Yahoo's have been more telling than any transparency report ever could be.

Update: Update: Yahoo says that the numbers in the report accurately illustrate its government data requests, even with the alleged scanning in place. From the company blog:

Yahoo, like our peer companies, receives government demands, both in the national security and law enforcement contexts, that may use criteria other than an account name to identify the accounts about which information is sought.

In this article: attack, breach, culture, germany, internet, security, transparencyreport, unitedstates, yahoo
All products recommended by Engadget are selected by our editorial team, independent of our parent company. Some of our stories include affiliate links. If you buy something through one of these links, we may earn an affiliate commission.