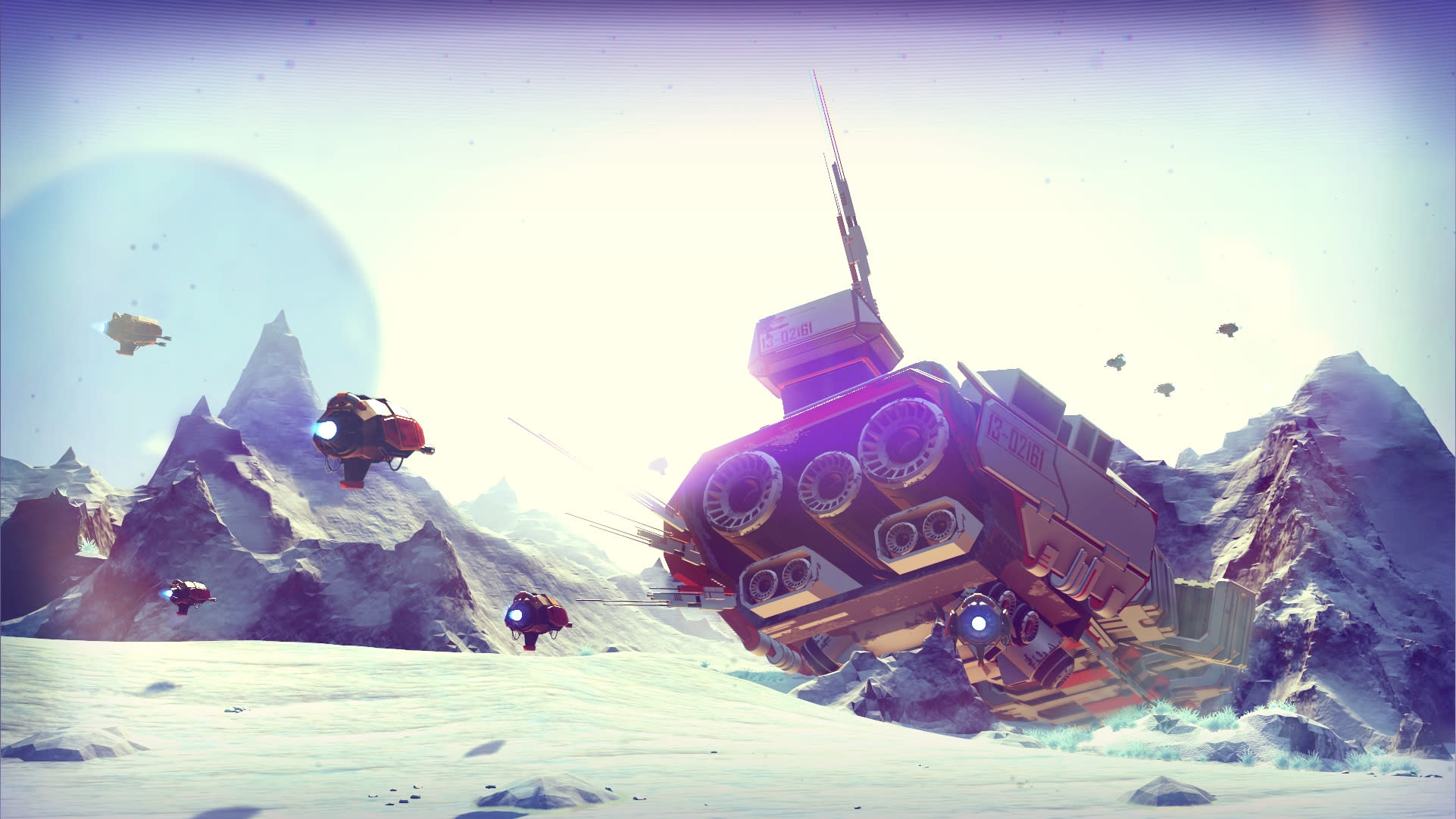 The internet hivemind's vile side was at it again this morning. This time, by apparently hacking the Twitter, Linkedin and email accounts of No Man's Sky developer Hello Games. Buckle up because this gets messy. "No Man's Sky was a mistake." Following an extended period of silence from the developer, that (now deleted) tweet went out earlier today. Thinking something was afoot, Kotaku reached out to the developer via email and was told that, "No, the tweet was not a hack, but rather a disgruntled employee. The email that we sent however was official." Except the publication had received no prior emails.

When Polygon reached out, the culture and video game site was told, by someone apparently posing as lead developer Sean Murray, that "The tweet is from me, but somebody from the team took it down. We have not been coping well."

Both Kotaku and Polygon received the following email:

"No Man's Sky was a mistake.

I have contacted you because the silence from Hello Games has been unwarranted and unprofessional. The community has asked me to speak up, and I have a confession to make. The game was simply unfinished upon arrival. Our hand was forced by not only Sony, but the community as well. The constant harassment and absolute gross misconduct on the community's part has made it hard to fulfill our artistic vision, while the pressure from Sony to release the game as soon as possible forced us to cut key features. I want to apologize for what we did not deliver on, as the game does not meet up to what our artistic vision was.

However, we do wish that the community was more understanding of our situation. Many people have asked for refunds despite our promise to continually improve and update No Man's Sky. We are just a small studio that has poured our blood, sweat, and tears into this project. The complete lack of respect when it comes to the work we have done absolutely saddens not only myself, but the team as well. We want to improve the game to the point we dreamed of it being and beyond.

I hope everyone affected understands,

And then, Murray began tweeting from his personal account that there was a server hack, chiding that the team was watching Mr. Robot episodes to help find a solution.

If anything was a mistake, it was using Linked In without 2FA.

Kotaku writes that the tweets in question were sent via a linked account on your college professor's favorite social networking site.

When No Man's Sky came out this summer it was met with a heap of backlash. Players have incited investigations over false advertising, claiming the game they bought wasn't what they'd been promised. The game's subreddit was shuttered after its moderator calling it a "hate filled wastehole of no actual discussion." It's since been reopened, but the rage has metastisized into more nefarious forms like today's hacks and campaigns to lower the game's Steam rating. Imagine what could happen if the perpetrators put this type of effort into doing good for the world.

We've reached out for additional information and will update this post should it arrive.

In this article: 2fa, breach, gaming, hack, hellogames, internet, linkedin, nomanssky, pcgaming, playstation, playstation4, ps4, seanmurray, twitter, TwoFactorAuthentication
All products recommended by Engadget are selected by our editorial team, independent of our parent company. Some of our stories include affiliate links. If you buy something through one of these links, we may earn an affiliate commission.