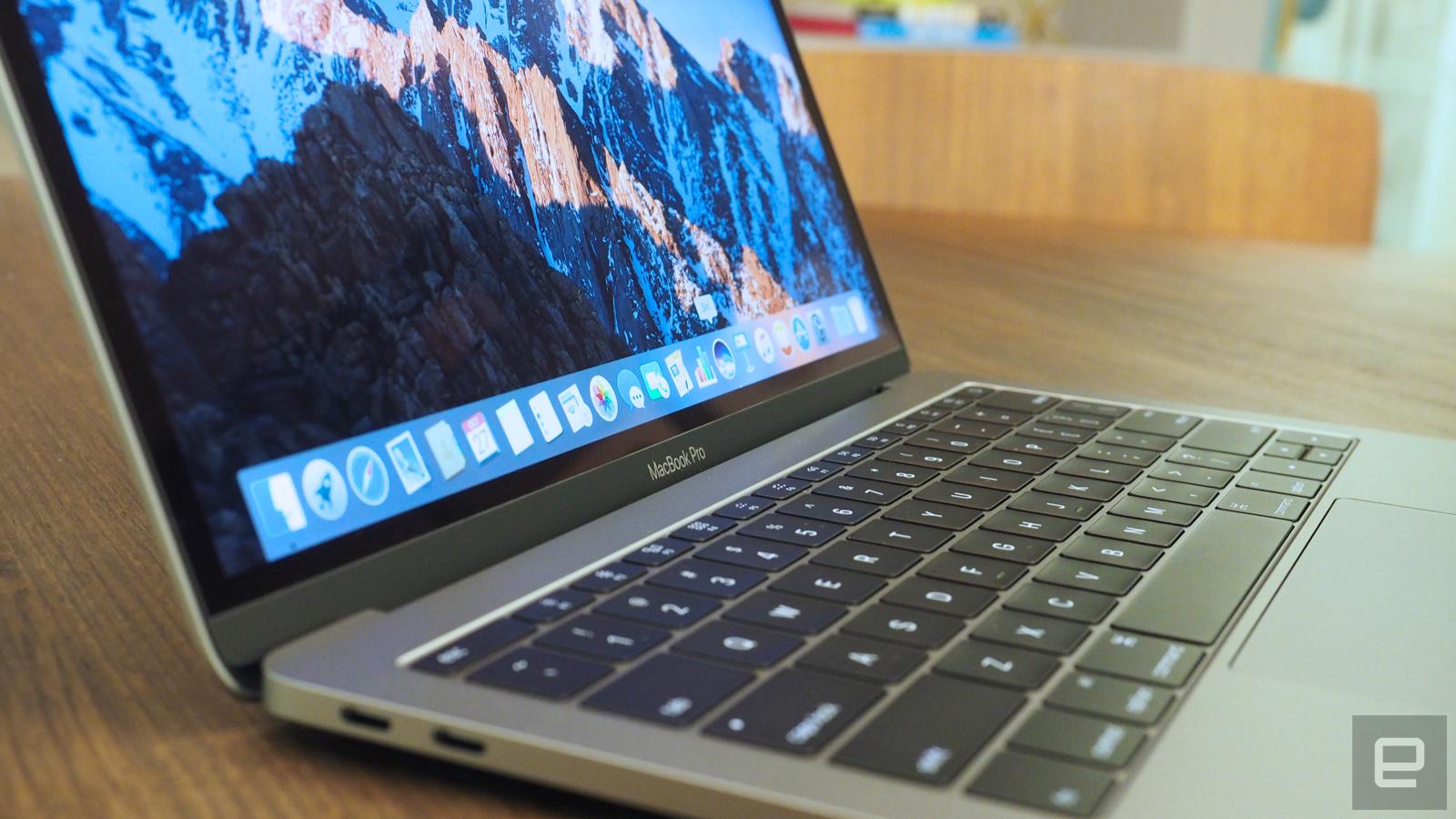 Did you take one glance at the new MacBook Pro and wonder why Apple removed your precious SD card slot? The company isn't about to bring the slot back, but it's at least ready to explain its decision. In an interview with the Independent, Senior VP Phil Schiller says there were a few reasons for axing the card reader. It was a "bit of a cumbersome slot," he claims, since your card juts outward. He also argues that the slot was a compromise, since it forced high-end camera owners (who often use CompactFlash or XQD cards) to get an external reader. And any slot is less necessary these days, Schiller adds. Many newer cameras have built-in wireless transfers, so you may never need to plug something into your laptop.

The points have some validity, but we suspect that there will still be lots of disagreement from potential customers. An SD card sticking out of your laptop isn't that much of a pain, and numerous pro-level cameras use SD storage. Also, while it's true that many cameras from recent years have WiFi, not all of them do -- and not everyone can justify buying a new camera to complement their new laptop. This should be less of an issue as time goes on, but it's no small matter today.

This wasn't Schiller's only answer, as you might guess. For one, he explains why Macs don't have "hey, Siri" voice activation like iOS devices do. It's a combination of "system electronics" with expectations, the exec says. You'd want to use Siri even while the computer is asleep, but current Macs aren't equipped to listen with the system off. In other words: while Schiller isn't promising anything, don't be surprised if Macs get hands-free Siri activation at some point down the road.

And while the uproar over the MacBook Pro has been a "bit of a surprise," Schiller is quick to address concerns that Apple made a mistake. Virtually every new Apple product has its "share of early criticism and debate," he says, alluding to the original iMac's lack of legacy ports. The company has to "help people through these changes" and have confidence that it made a good long-term decision. And despite the outcry, Apple's online store is taking more orders than "any pro notebook before." That last part isn't completely surprising (Apple has plenty of pent-up demand given an unusually long update cycle), but it does suggest that the new design is alluring to at least some would-be buyers.

In this article: apple, applemacbookpro, gear, macbook, macbookpro, personal computing, personalcomputing
All products recommended by Engadget are selected by our editorial team, independent of our parent company. Some of our stories include affiliate links. If you buy something through one of these links, we may earn an affiliate commission.