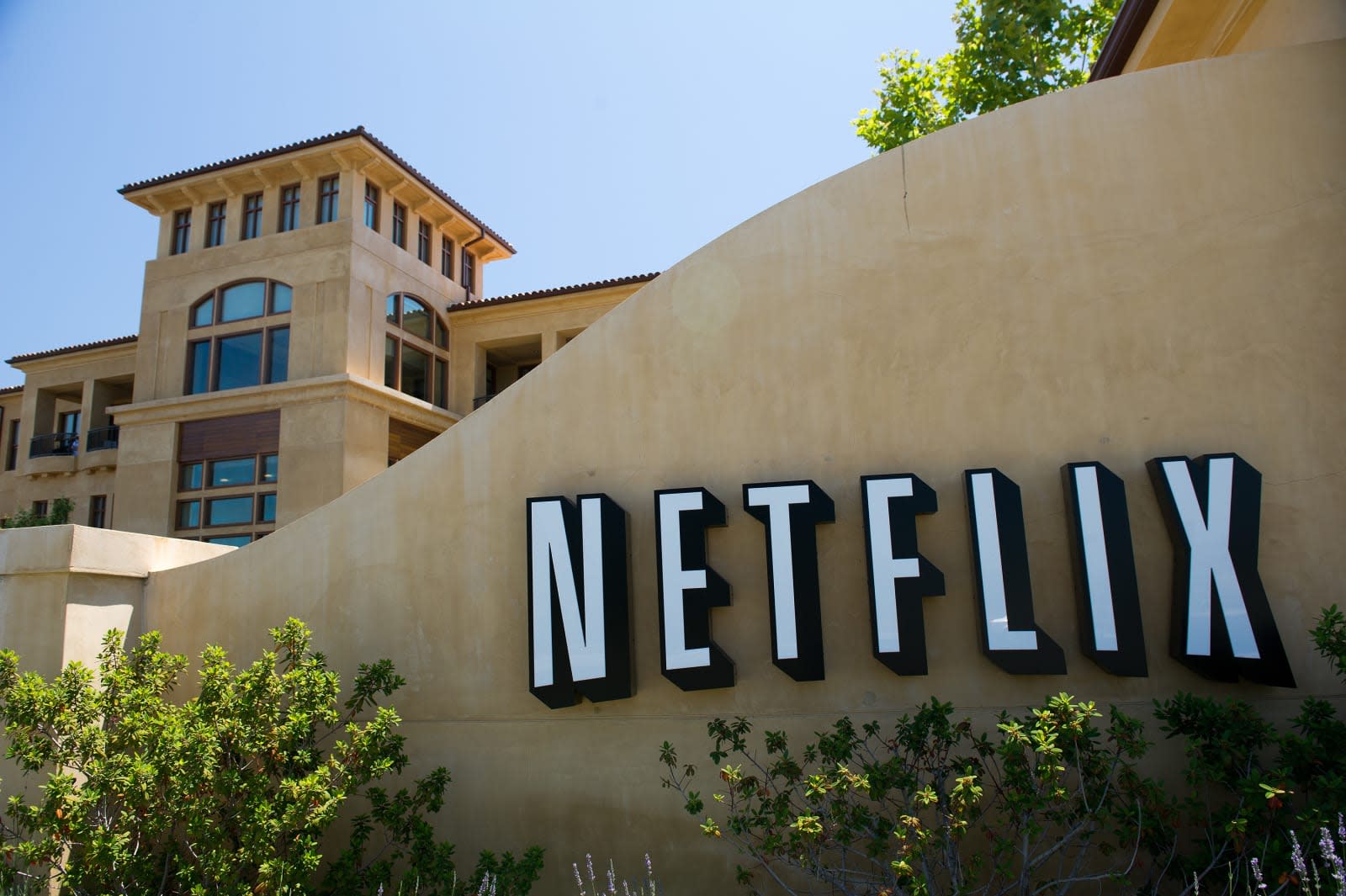 Remember when Netflix said it wouldn't deliver an offline playback option because its users are never far away from a reliable internet connection? Turns out that might not be true anymore. In an interview with CNBC, Chief Content Officer Ted Sarandos conceded that as the streaming giant continues its expansion into new (developing) markets, it needs to adapt its service to better serve customers who don't always have the appropriate internet access to enjoy its content.

Speaking about the possible new feature ahead of the premiere of Netflix's new royal-themed show, The Crown, Sarandos said the company is "looking at it now, so we'll see when." Back in April, Netflix chief Reed Hastings had suggested the company was warming to the idea of a download option but Sarandos' comments suggest offline playback has now become a bigger part of its expansion strategy.

"Now as we've launched in more territories ... They all have different levels of broadband speeds and Wi-Fi access. So in those countries they have adapted their behaviors to be much more of a downloading culture. So in those emerging territories it starts to become a little more interesting. We still think for the developed world our thesis has been true but I think as we get into more and more (of the) undeveloped world and developing countries that we want to find alternatives for people to use Netflix easily."

Netflix now operates in almost 200 countries, which includes markets where users are attuned to syncing content to their device whenever they are near a reliable internet connection. YouTube, for example, now lets Indian users download videos to their phone. Subscribers in countries like the US typically don't have that problem -- thanks to fast cable, WiFi and mobile networks -- which suggests that if the feature is finally realized, users in the US and other developed markets could be the last to get it.

In this article: av, entertainment, internet, netflix, offline, playback, tedsarandos
All products recommended by Engadget are selected by our editorial team, independent of our parent company. Some of our stories include affiliate links. If you buy something through one of these links, we may earn an affiliate commission.