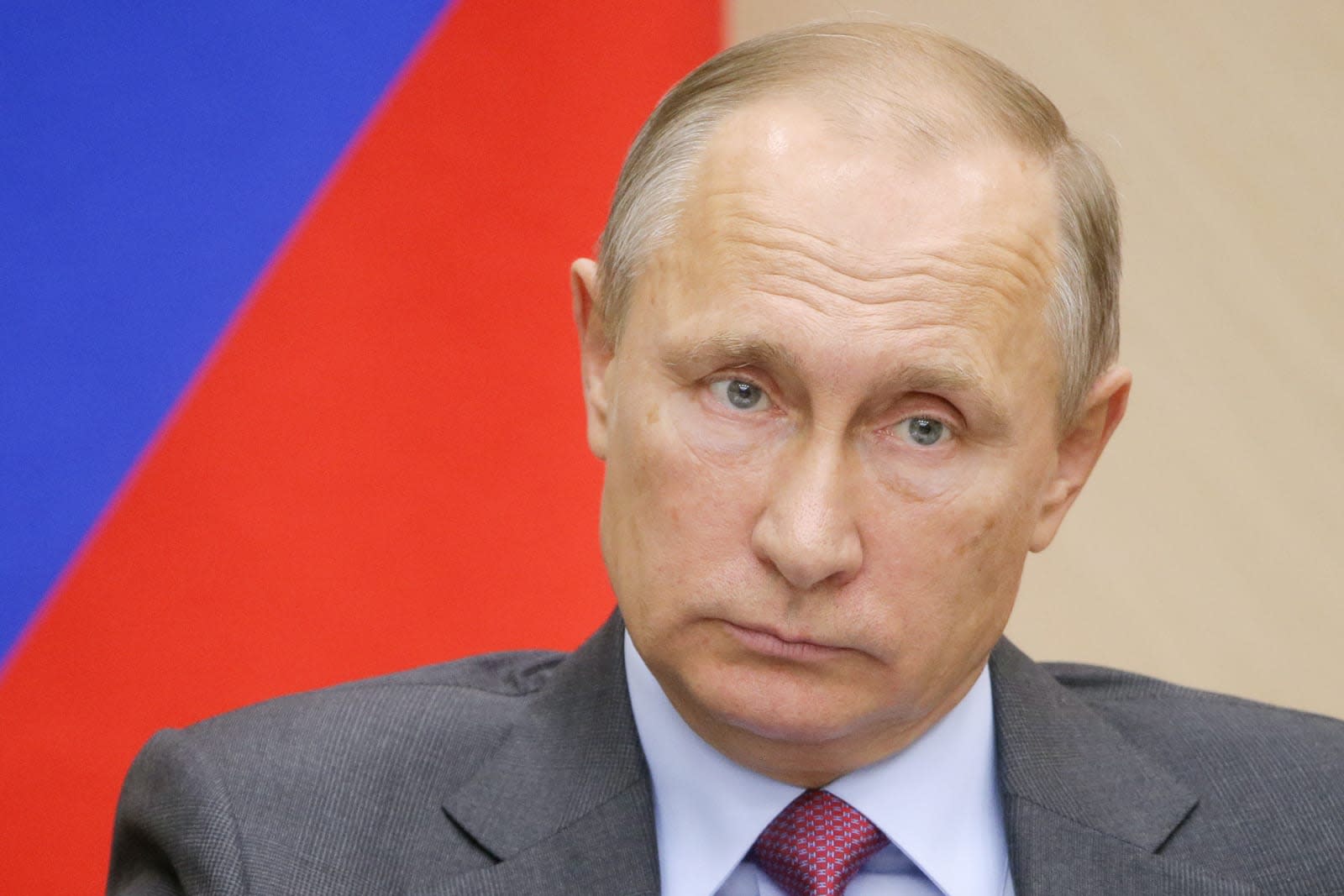 We know that Russia wants to give Microsoft products the boot, but now it's clearer as to why. A senior US intelligence official talking to NBC News not only supports talk of Russia endorsing a plan to purge Microsoft software from the government (starting with Moscow), but explains why. Reportedly, Vladimir Putin and crew are picking on Microsoft because it's an easy target for anti-American sentiment. It's a huge company that rules the tech sector, and it's not hard to persuade Russians that the firm is collaborating with US spies despite evidence to the contrary.

For its part, Microsoft maintains that it doesn't work with "any government" on surveillance, or conduct any espionage itself. Its soon-to-be-acquired job site, LinkedIn, is currently fighting a Russian attempt to block access.

The NBC source doesn't say when (or if) this transition would happen, or say whether other American companies are on notice. Russia has more than a few incentives to kick Windows and Office to the curb, though. National pride is the most conspicuous reason, as domestic software could both foster the local economy and spite the US. However, it's also a matter of control. If Russia makes the software, its government has more power to control that software -- officials would have an easier time blocking content and inserting surveillance tools. While this could reduce the chances of US agencies snooping on Russian activity or launching counterattacks, it would primarily be helpful for quashing political dissent.

In this article: culture, gear, government, kremlin, microsoft, personal computing, personalcomputing, politics, putin, russia, surveillance, vladimirputin
All products recommended by Engadget are selected by our editorial team, independent of our parent company. Some of our stories include affiliate links. If you buy something through one of these links, we may earn an affiliate commission.