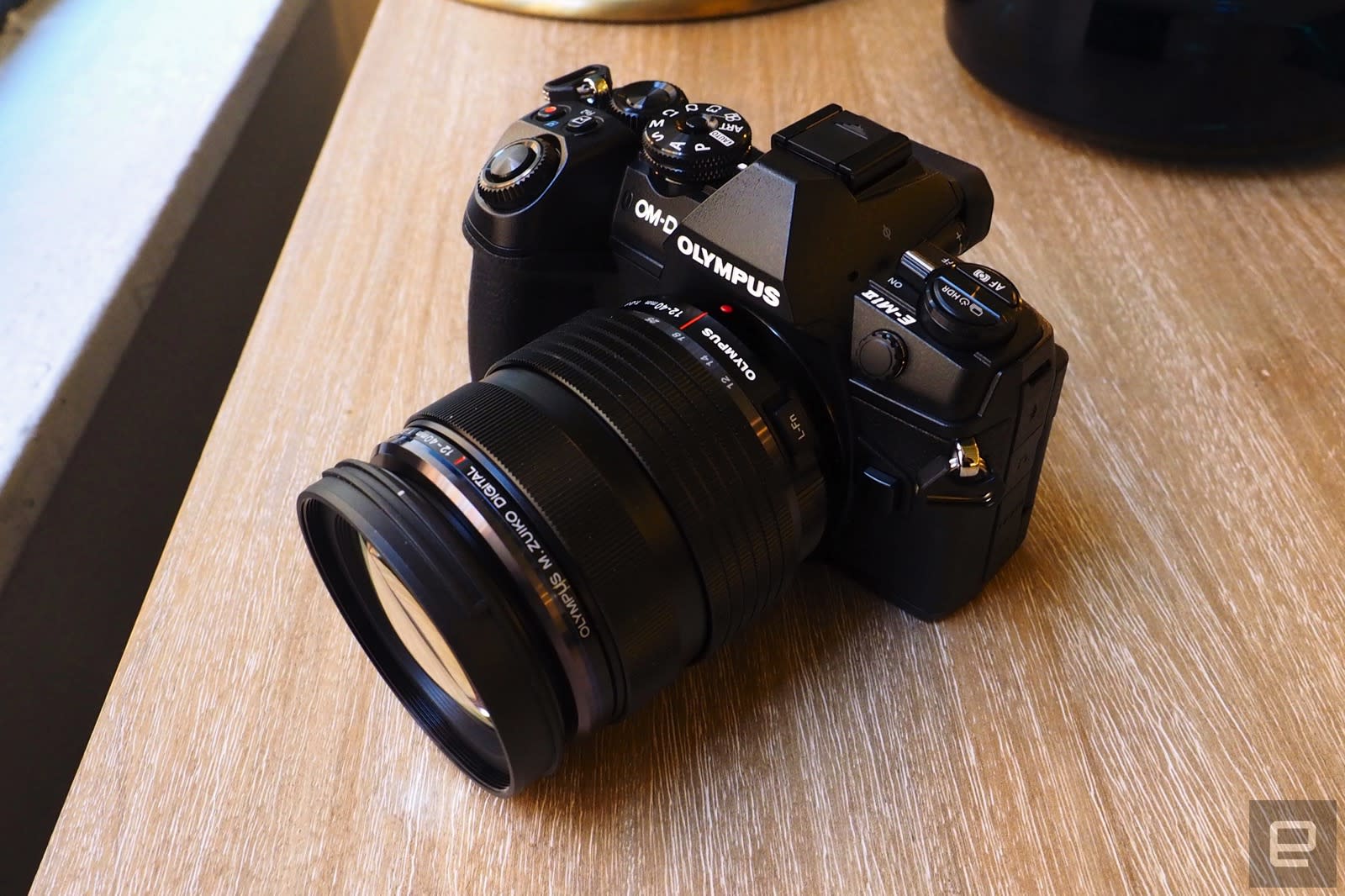 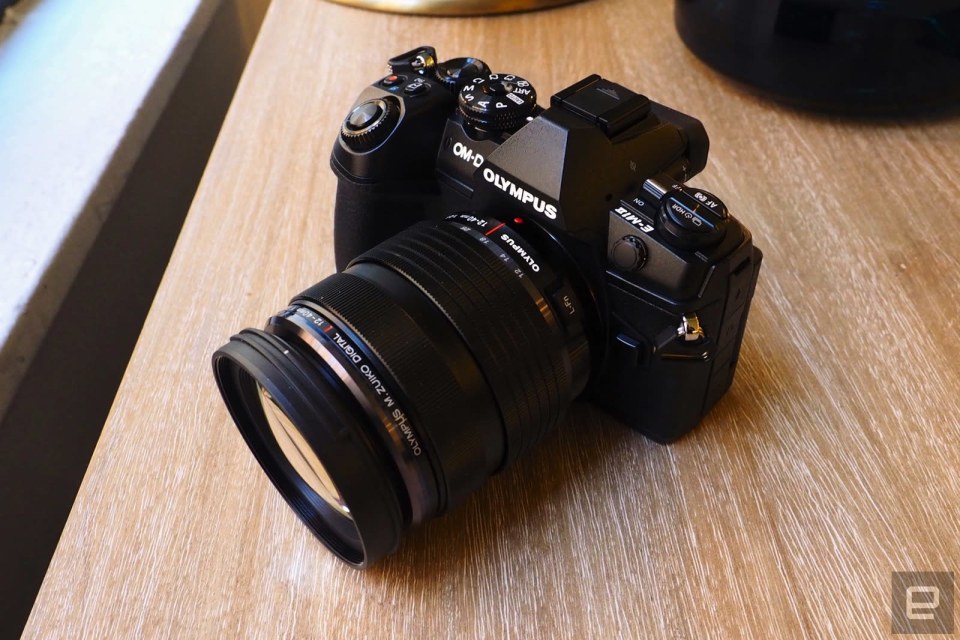 After being announced in September, Olympus' OM-D E-M1 Mark II quickly became one of the most anticipated cameras of the year. And for good reason. The new flagship mirrorless, which will hit stores in December for $2,000 (body only), is loaded with high-end specs. That includes a 20.4-megapixel Live MOS sensor (Micro Four Thirds), a dual quad-core Truepic VIII image processor, 121-point autofocus system and in-camera stabilization. Above all, though, the E-M1 Mark II is about sheer speed, featuring 18-fps shooting with continuous autofocus and autoexposure enabled, or an insane 60 frames per second if those settings are locked. While I've only been testing the camera for little more than a day, all of those specs have translated well in real-world use. At least so far. As advertised, the E-M1 Mark II makes capturing moving subjects a breeze, especially compared to its somewhat aging predecessor. That's namely thanks to the new AF system and improved tracking performance. I also noticed right away how much heavier it feels than the original E-M1, likely due to the bulky 1,720mAh battery, which Olympus claims can handle around 440 shots per charge.

Engadget will publish a deeper dive in the coming days, but for now check out the sample images below. In this article: camera, cameras, e-m1markii, gear, hands-on, microfourthirds, mirrorless, mirrorlesscamera, olympus, olympusem-1markii, olympusom-d, om-de-m1markii
All products recommended by Engadget are selected by our editorial team, independent of our parent company. Some of our stories include affiliate links. If you buy something through one of these links, we may earn an affiliate commission.