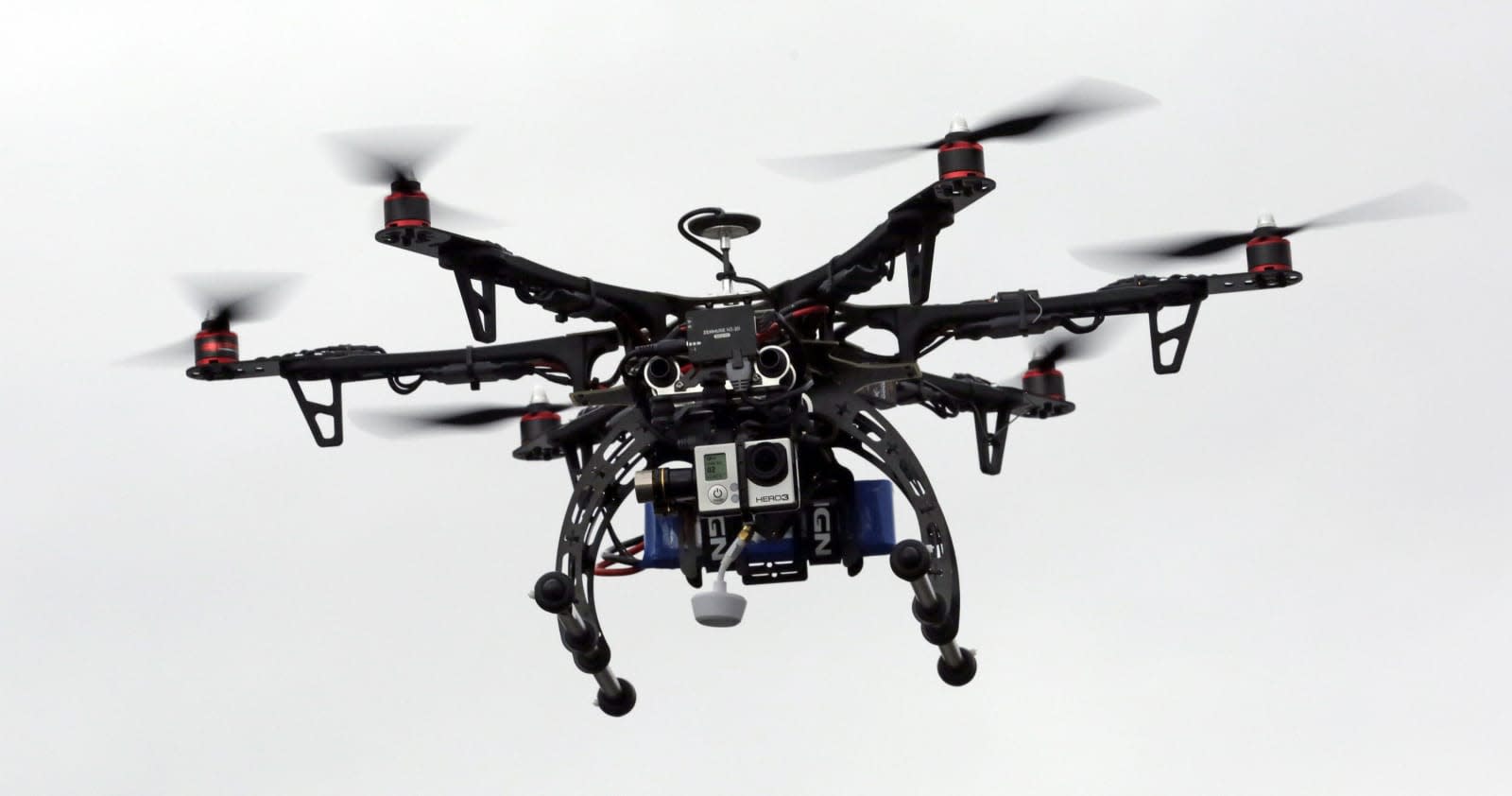 It looks like Alphabet is walking back its Project Wing drone delivery initiative. Some employees are being told to seek other jobs within the company formerly known as Google, and the outfit even killed a partnership with Starbucks, according to Bloomberg. Wait, Starbucks? Apparently, there were talks of using the drones to deliver coffee, much in the way that Chipotle was going to fly burritos to Virginia Tech students. Google provides WiFi at some of the coffee chain's locations. "Those plans were nixed largely over disagreements about the access to customer data that Alphabet wanted," according to Bloomberg's sources. Sounds like classic Alphabet.

It follows some belt-tightening around Mountain View, with the search juggernaut "pausing" the rollout of its Fiber internet service, and a few key departures from the mysterious X Lab. The company announced it was making marginal strides to not losing money recently, so more moves like this shouldn't come as a surprise.

In this article: alphabet, business, dronedelivery, gear, google, projectwing, starbucks, transportation
All products recommended by Engadget are selected by our editorial team, independent of our parent company. Some of our stories include affiliate links. If you buy something through one of these links, we may earn an affiliate commission.