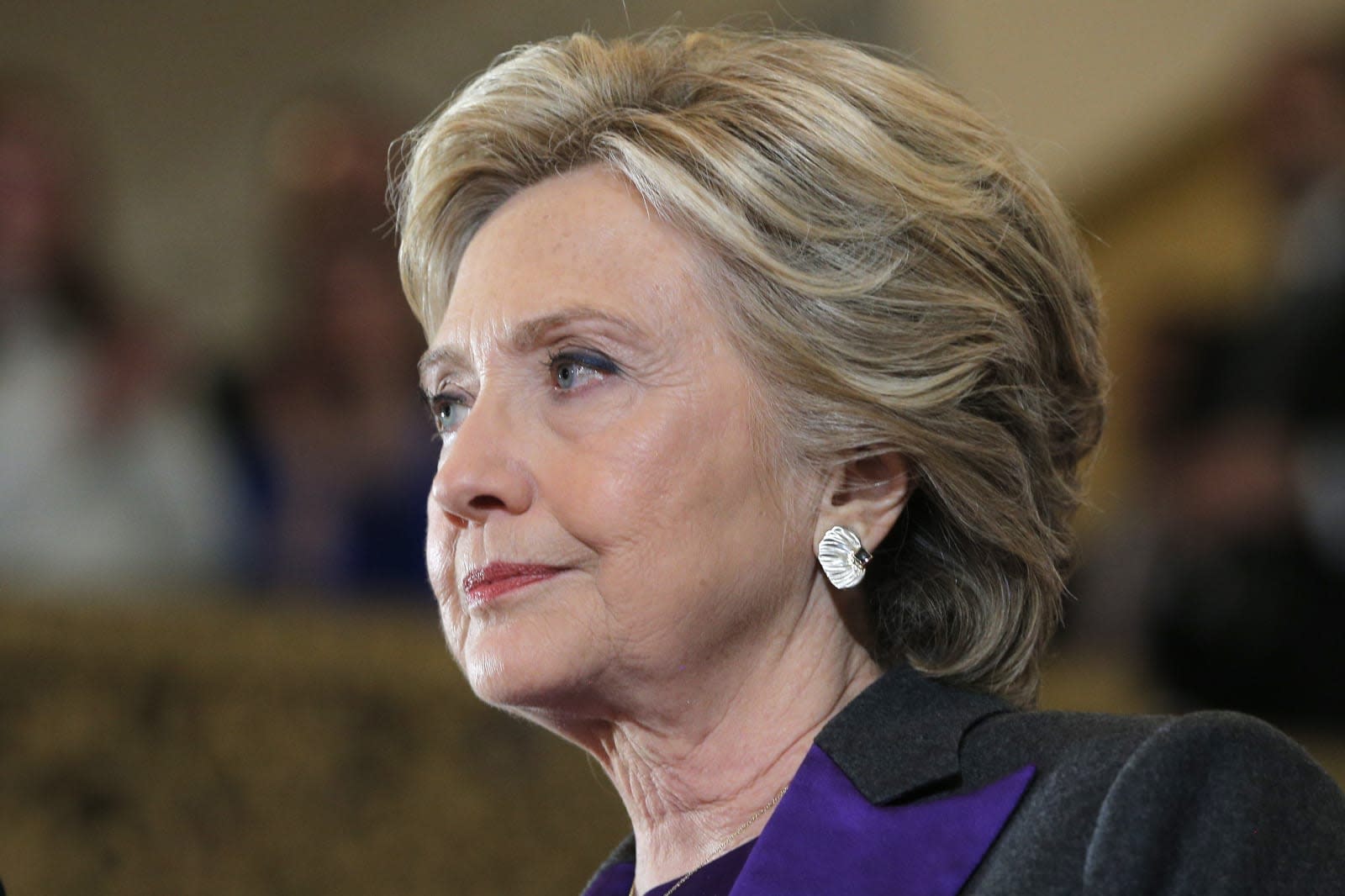 A political candidate's online support isn't always in the open, and Hillary Clinton wouldn't mind changing that. In her presidential campaign concession speech, she indirectly thanked "secret, private" Facebook support groups like Pantsuit Nation, a 3 million-strong outfit she'd messaged (through her digital team leader) on election day. At the same time, she didn't want supporters keeping their message bottled up in these groups -- she wanted them "coming out from behind that" to make sure their "voices are heard." You can see the statement below at the 15:15 mark.

Both statements were brief, but they acknowledge both the importance of social networking in modern political campaigns as well as the problems it can create. The very fact that millions of supporters had their own space to discuss the campaign and political issues is relatively novel, and opening it to the public could easily have invited trolling and harassment. However, a private group also isn't sharing its ideas with the outside world. How many voters might have been swayed if they could have seen and participated in some of these discussions? As important as organizations like Pantsuit Nation might be to galvanize fans, they risk creating bubbles that prevent messages from spreading.

In this article: culture, election, election2016, facebook, hillaryclinton, internet, politics, socialnetwork, socialnetworking
All products recommended by Engadget are selected by our editorial team, independent of our parent company. Some of our stories include affiliate links. If you buy something through one of these links, we may earn an affiliate commission.