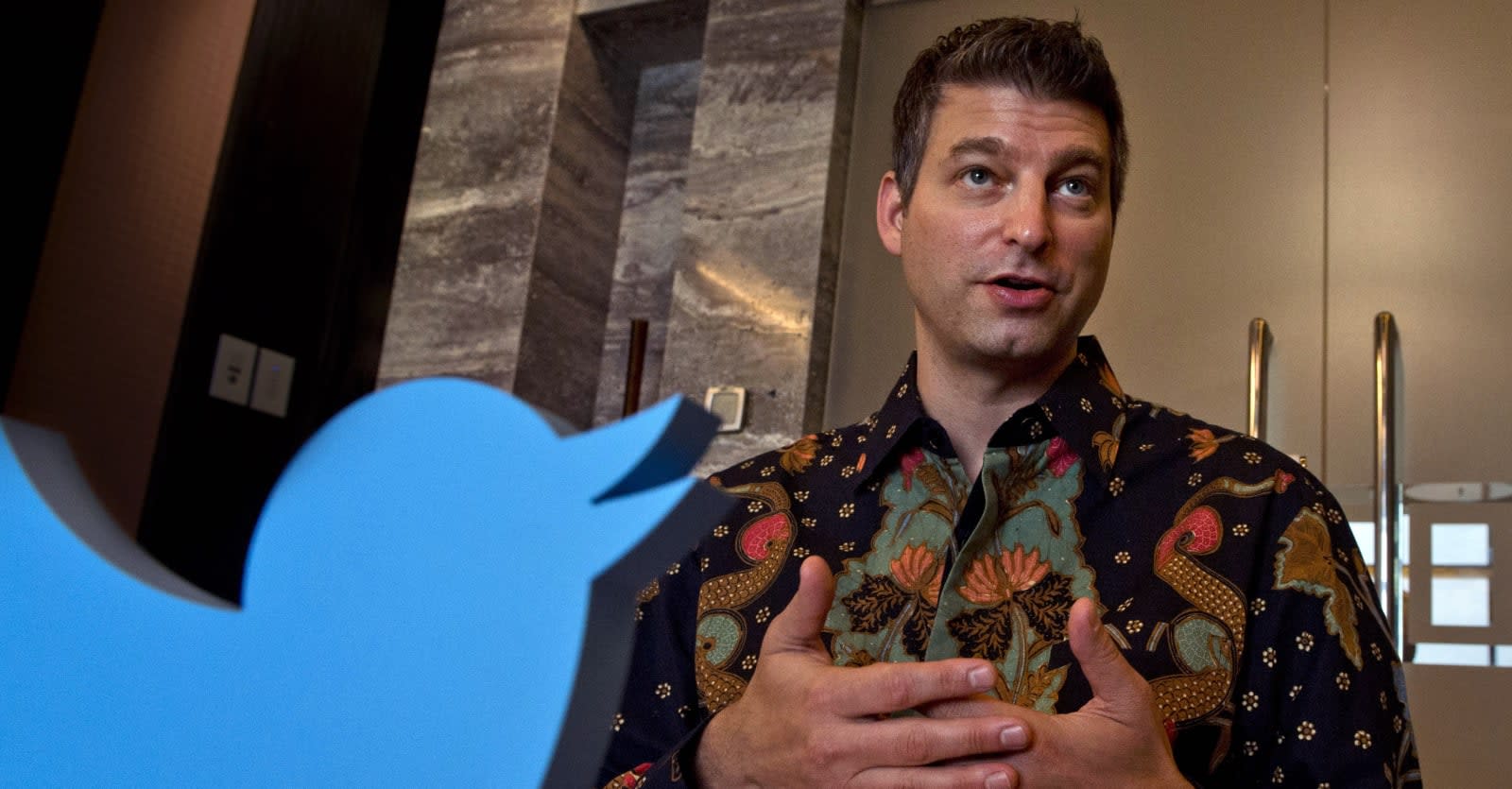 This afternoon Twitter's Chief Operating Officer Adam Bain announced in a series of tweets that he is leaving the company after six years "and a once-in-a-lifetime run." Listed second under CEO Jack Dorsey on Twitter's management page, Bain was in charge of building the company's advertising business. His departure comes after weeks of turmoil for the company, including rumors of a sale and hundreds of layoffs. A Bloomberg report in October signaled an internal struggle with CFO Anthony Noto taking more control, and he will replace Bain in the COO position.

I want to tell you how i feel about Twitter and why I think this is the right time.

In a statement, the company explained that Noto would continue in both positions while it searches for a replacement CFO. Noto's responsibilities will include the company's live content business (like last night's election broadcast with Buzzfeed and Thursday Night Football), ads and data, plus global partnerships and business development. Included was a quote from Dorsey, saying "I'm grateful to Adam for everything he's done for Twitter, and for his leadership and friendship over the years. I can't wait to see what he does next!​​"
In this article: AdamBain, AnthonyNoto, breaking news, business, COO, culture, JackDorsey, services, Twitter
All products recommended by Engadget are selected by our editorial team, independent of our parent company. Some of our stories include affiliate links. If you buy something through one of these links, we may earn an affiliate commission.