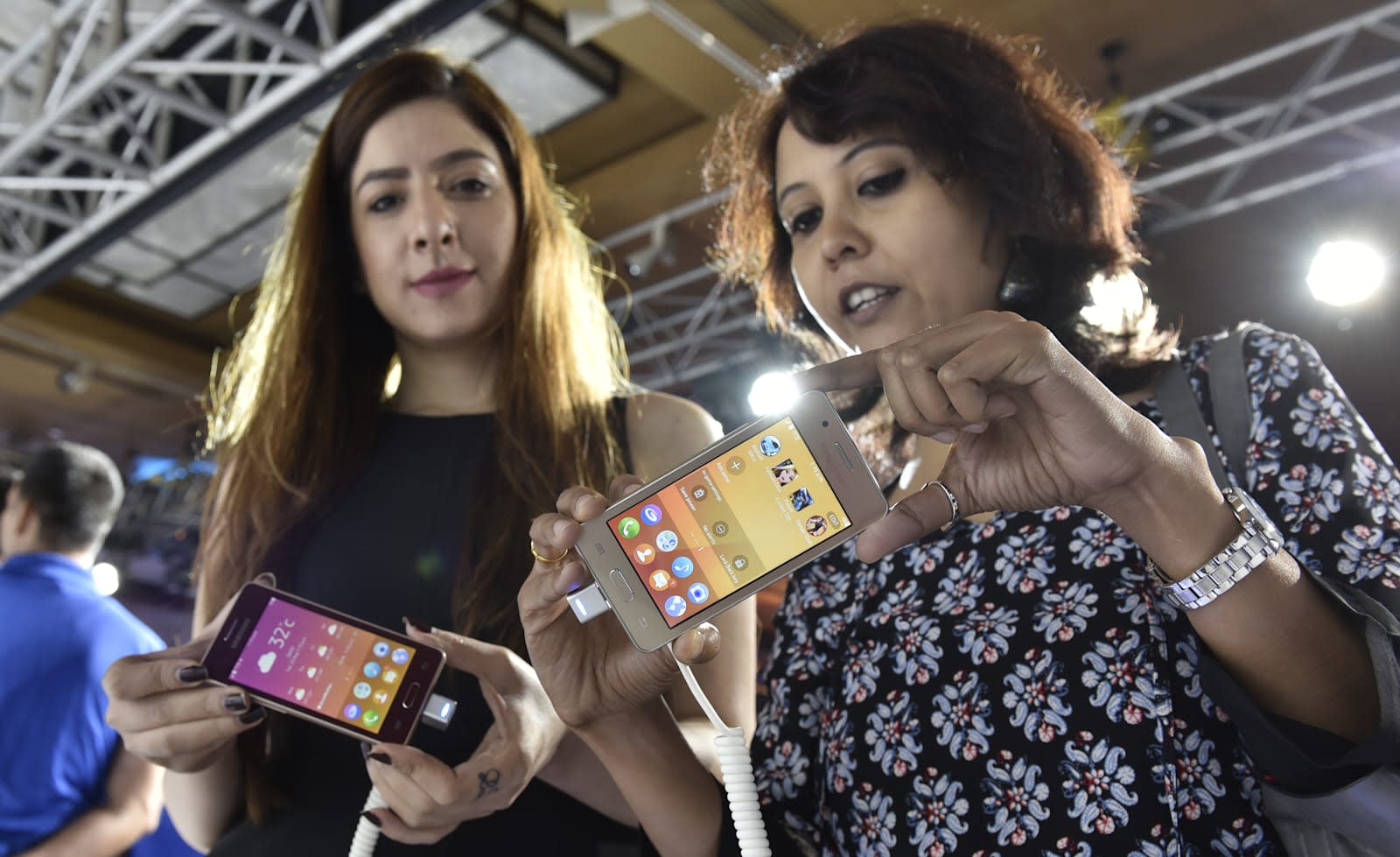 Samsung is eager to get developers to build applications for its Tizen smartphones. In an effort to drive up interest, the company has created the Tizen Mobile App Incentive Program, which will offer $9 million in cash prizes from February through October of 2017. According to Samsung, devs with apps that end up in the top 100 chart can earn $10,000 per app -- definitely not a bad way to lure people in. Those who want to participate in the program can register starting in "early" January.

While Samsung obviously wouldn't admit to it, it's easy to wonder whether the company is doing this as a reaction to Google making its own phones. Because let's face it, without the Note 7 around, the Pixel and Pixel XL are the Android handsets to beat. Sure, Google's never said it plans to leave mobile partners behind, but it still makes sense for Samsung to want to further invest on its own ecosystem.

Either way, if you're a developer who wants to give it a shot, the tech giant says target devices are the Samsung Z1, Samsung Z2 and Samsung Z3, as well as other undisclosed Tizen smartphones expected to launch next year.

In this article: app, apps, developers, devs, gear, mobile, mobileapp, mobileapps, samsung, tizen, tizenmobilesppincentiveprogram, tizenos
All products recommended by Engadget are selected by our editorial team, independent of our parent company. Some of our stories include affiliate links. If you buy something through one of these links, we may earn an affiliate commission.