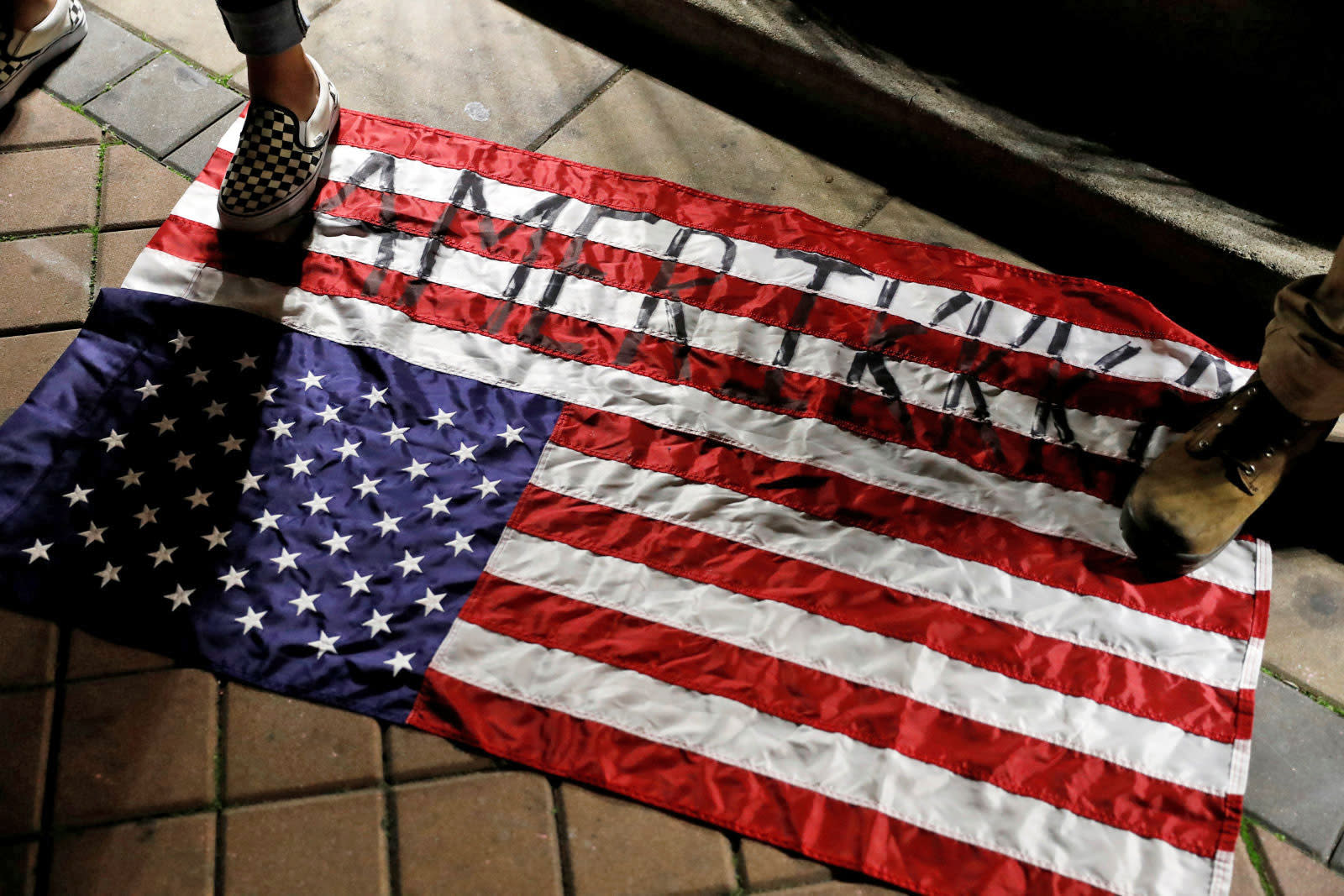 This week sure went sideways in a hurry. After Hillary Clinton's stunning election night collapse, the American people are now faced with four years of well, whatever sorts of fresh hell the President-elect's administration unleashes upon us. Gitmo is getting better Wi-Fi, Facebook denied all responsibility in spreading FUD throughout the election, the internet's worst people are bolder than ever and the Navy can't even afford bullets for its brand-new destroyer. Numbers, what are they good for? Not predicting presidential elections, apparently.

8
In this article: culture, facebook, gitmo, Hillary Rodham Clinton, internet, military, politics, security, war, Wi-Fi
All products recommended by Engadget are selected by our editorial team, independent of our parent company. Some of our stories include affiliate links. If you buy something through one of these links, we may earn an affiliate commission.