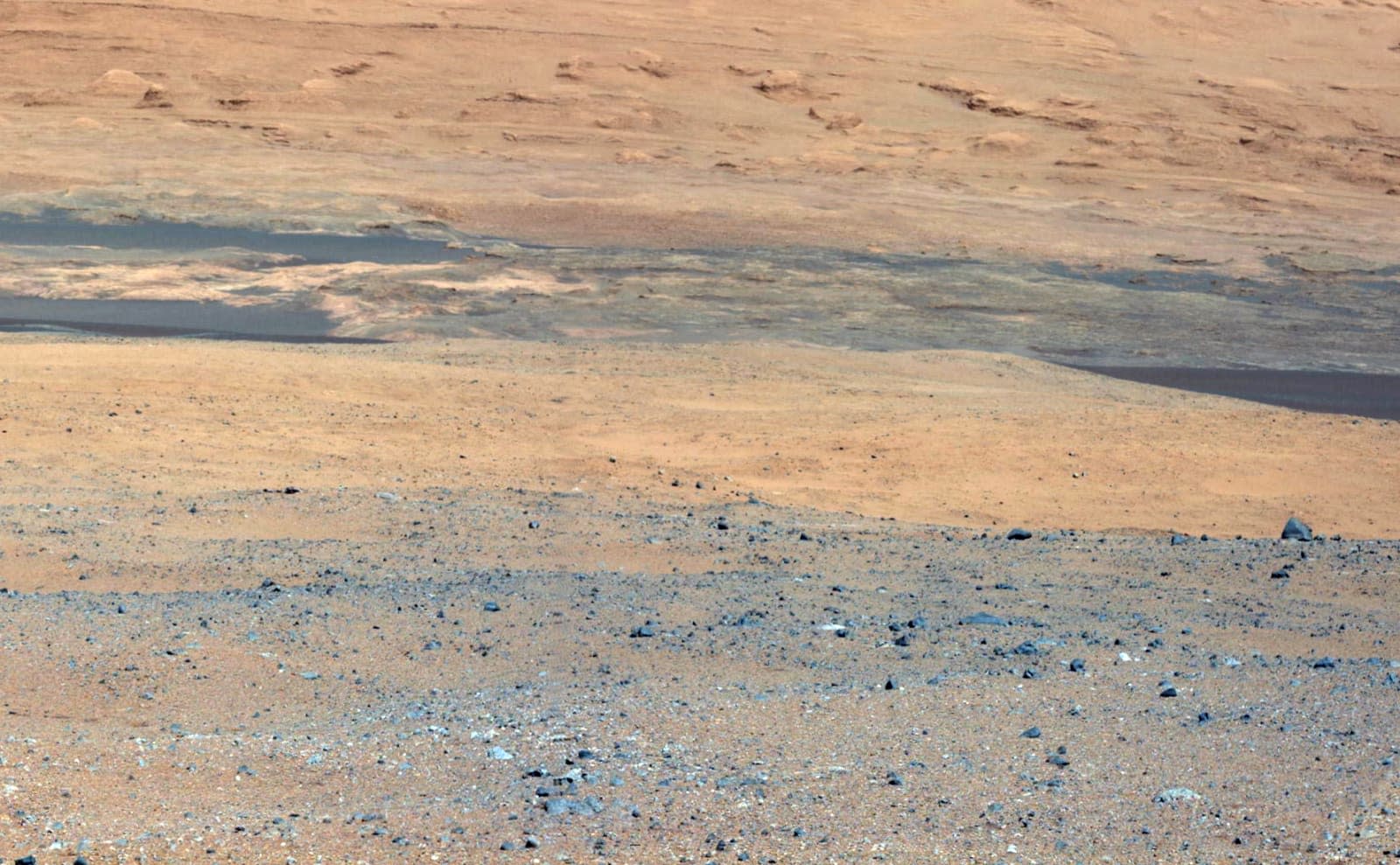 As if we needed another reminder that Mars isn't exactly friendly to life, researchers from Scotland's University of Stirling have revealed that the planet is more arid than Earth's driest deserts. That might not exactly sound surprising, but it's yet another wet (dry?) blanket on the usefulness of surface-level Mars water. The researchers also measured a chemical weathering rate on Mars for the first time, a process that relies heavily on moisture in the atmosphere. It can take between 10 to 10,000 times as long on Mars for meteorites to form equivalent levels of rust as on Earth, according to the research paper.

"Evidence shows that more than 3 billion years ago Mars was wet and habitable," wrote Dr. Christian Schröder, Lecturer in Environmental Science and Planetary Exploration at the University of Stirling and Science Team Collaborator for the Mars Opportunity rover. "However, this latest research reaffirms just how dry the environment is today. For life to exist in the areas we investigated, it would need to find pockets far beneath the surface, located away from the dryness and radiation present on the ground."

The findings come after other reports suggested that surface water on Mars, if it even exists, would be too salty to be drinkable. There's still hope we'll find some traces of life on Mars below its surface, as Dr. Schröder points out, but that won't help much with potential manned missions to the planet like SpaceX's ambitious plans.

In this article: dry, mars, redplanet, science, space, universityofstirling
All products recommended by Engadget are selected by our editorial team, independent of our parent company. Some of our stories include affiliate links. If you buy something through one of these links, we may earn an affiliate commission.