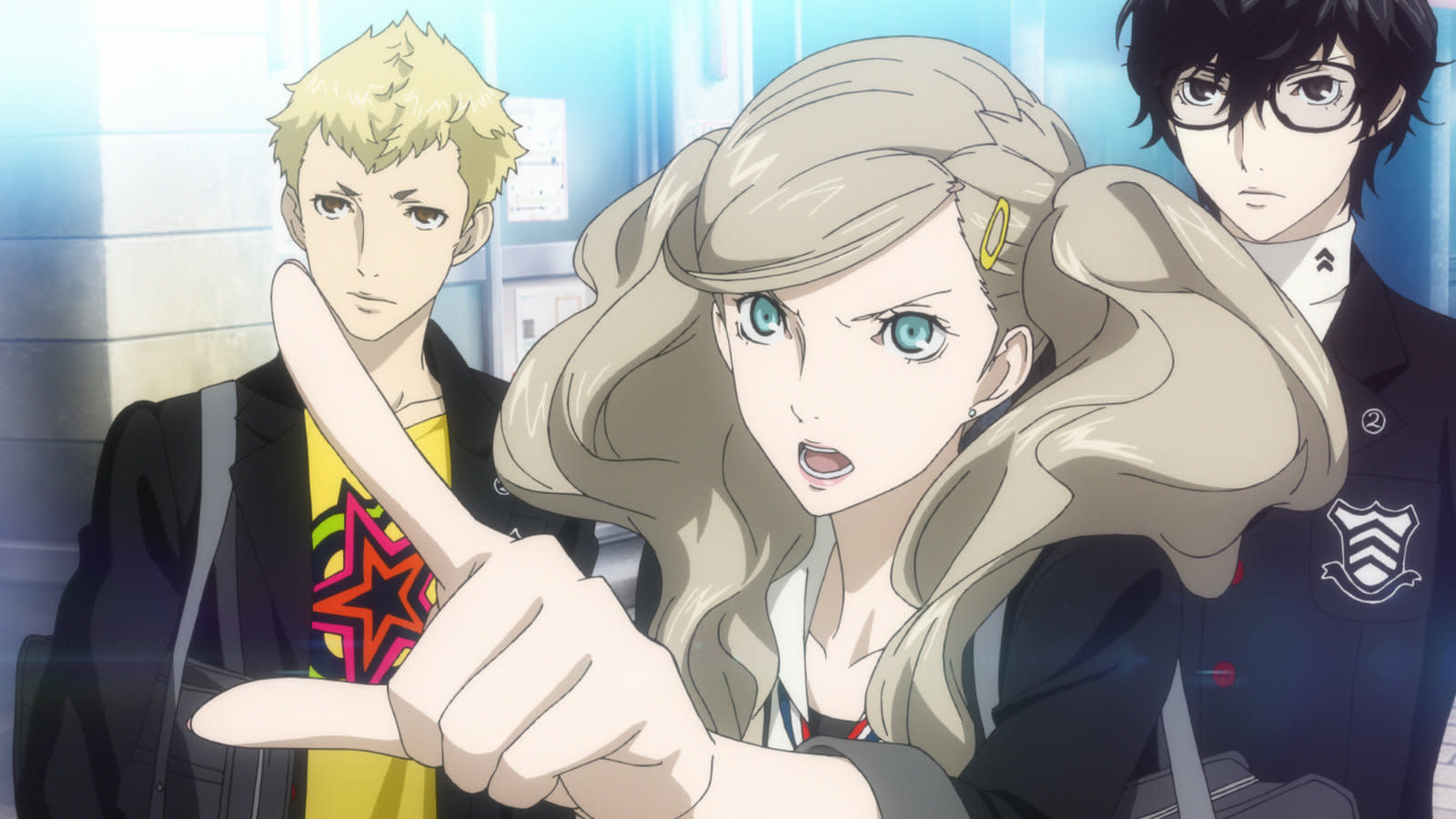 The localized, English version of the highly anticipated JRPG Persona 5 just got an official release date. According to Atlus's John Hardin, Persona 5 will land on PlayStation 4 and PS3 consoles in the US and the rest of the west on April 4th, 2017, with both the Japanese and English dubs available as a free DLC.

The dual audio support will arrive as a download "for logistical reasons," Hardin said in his announcement, but Atlus has assured fans that it will be free in perpetuity on both the PS3 and PS4. "This was something we especially wanted to do for the Atlus Faithful," Hardin wrote, "the ones who still appreciate our English dubs and respect all the effort we put into localizing."

While that official release is still a solid four months off, American fans of the series can get a taste of the action with a playable Persona 5 demo at PlayStation Experience in Anaheim next month. Until then, you can watch other lucky players take it for a test run right this second on Atlus's Twitch Channel.

In this article: atlus, av, gaming, persona5, playstation, playstation4, RPG, sony
All products recommended by Engadget are selected by our editorial team, independent of our parent company. Some of our stories include affiliate links. If you buy something through one of these links, we may earn an affiliate commission.