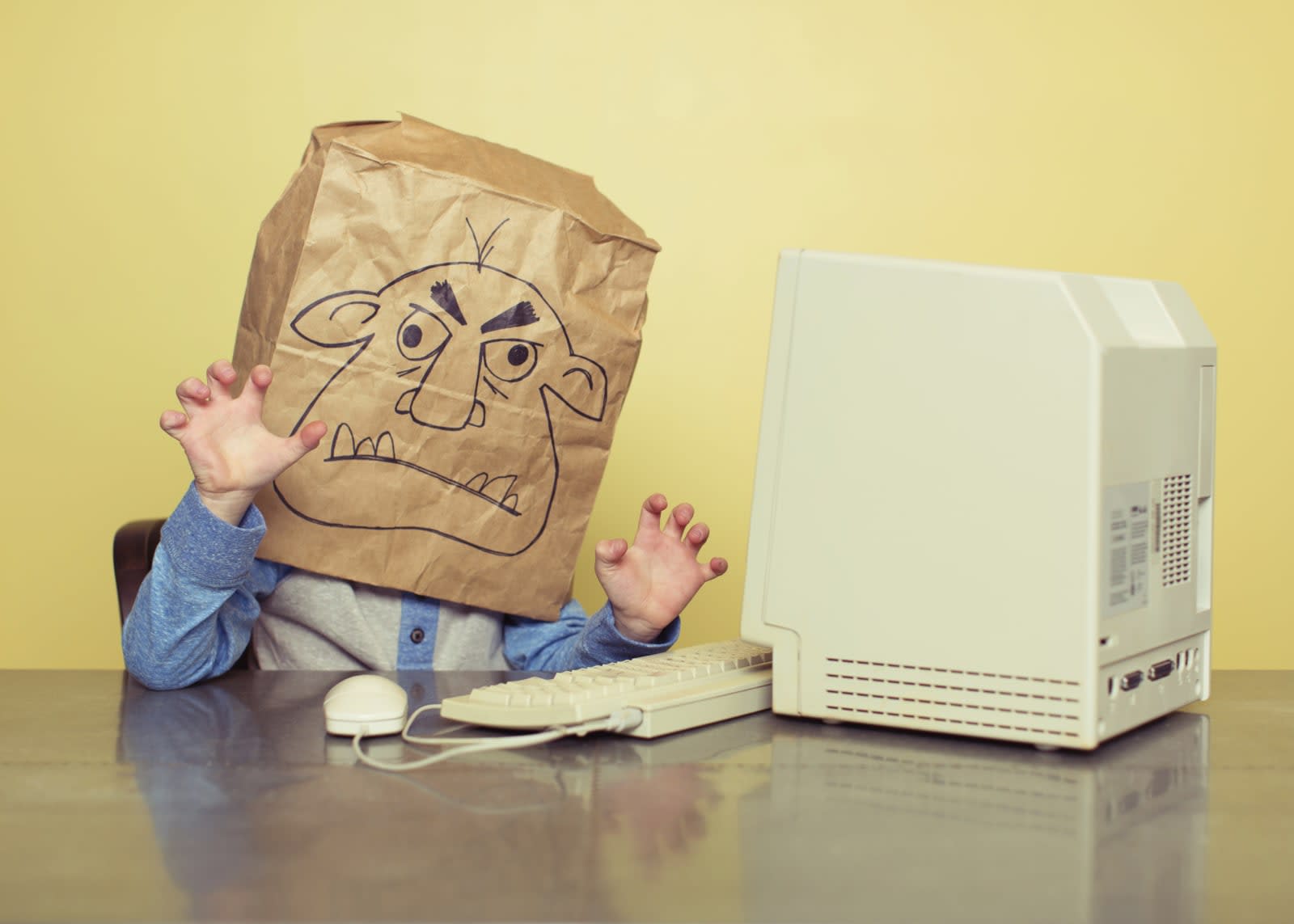 The Daily Stormer, an alt-right website that regularly features racist, sexist and anti-semitic content, claims it has nearly 1,000 "fake black person" Twitter accounts that it plans to use in a "big," upcoming harassment campaign. This is a response to Twitter's recent ban of multiple accounts that distributed white supremacist content and ideas -- many of these banned users are prominent names in racist circles online.

The bans are a result of Twitter's attempt to clean up its image with a new set of rules for reporting abuse. The company rolled out these safeguards on Tuesday.

At the end of a blog post published on Wednesday, The Daily Stormer says, "the meme wars have only just begun," before outlining the next steps in a coordinated harassment campaign that targets people in the real world, rather than online. The call to action begins as follows:

"We will introduce new ways of trolling, including IRL trolling, snailmail trolling, telephone trolling, hoaxes, shoe company endorsements, etc. And look. We're not done with Twitter. We've got a big campaign coming up."

The site then asks its readers -- who are ostensibly white men -- to "create a fake black person account." It claims to already have nearly 1,000 of these accounts with established post histories, and its instructions for creating a believably "black" profile are littered with stereotypes and racist speech.

"Just go on black Twitter and see what they look like, copy that model," the post reads. "Start filling it with rap videos and booty-shaking or whatever else these blacks post. Read through their posts to get an idea of how they post. You need to be able to post in a manner which is indistinguishable from normal black tweeters. ...Twitter is about to learn what happens when you mess with Republicans."

Twitter's hateful conduct policy prohibits harassment of people based on race, ethnicity, national origin, sexual orientation, gender, gender identity, religious affiliation, age, disability or disease. However, its current code of conduct doesn't address how the site plans to handle fake profiles, though it has regulations in place for parody and impersonation. How to address an influx of fake Twitter accounts established for the purpose of organized, race-based harassment isn't necessarily covered in the site's existing rulebook.

A recent NYU research paper outlined how Twitter users could help curb abuse on the platform by reminding racist and sexist tweeters that their speech affected real people. However, this message worked best when it came from a user that appeared to be white and popular.

In this article: alt-right, altright, culture, harassment, internet, politics, racism, services, TL17TWTRL, trolls, twitter
All products recommended by Engadget are selected by our editorial team, independent of our parent company. Some of our stories include affiliate links. If you buy something through one of these links, we may earn an affiliate commission.