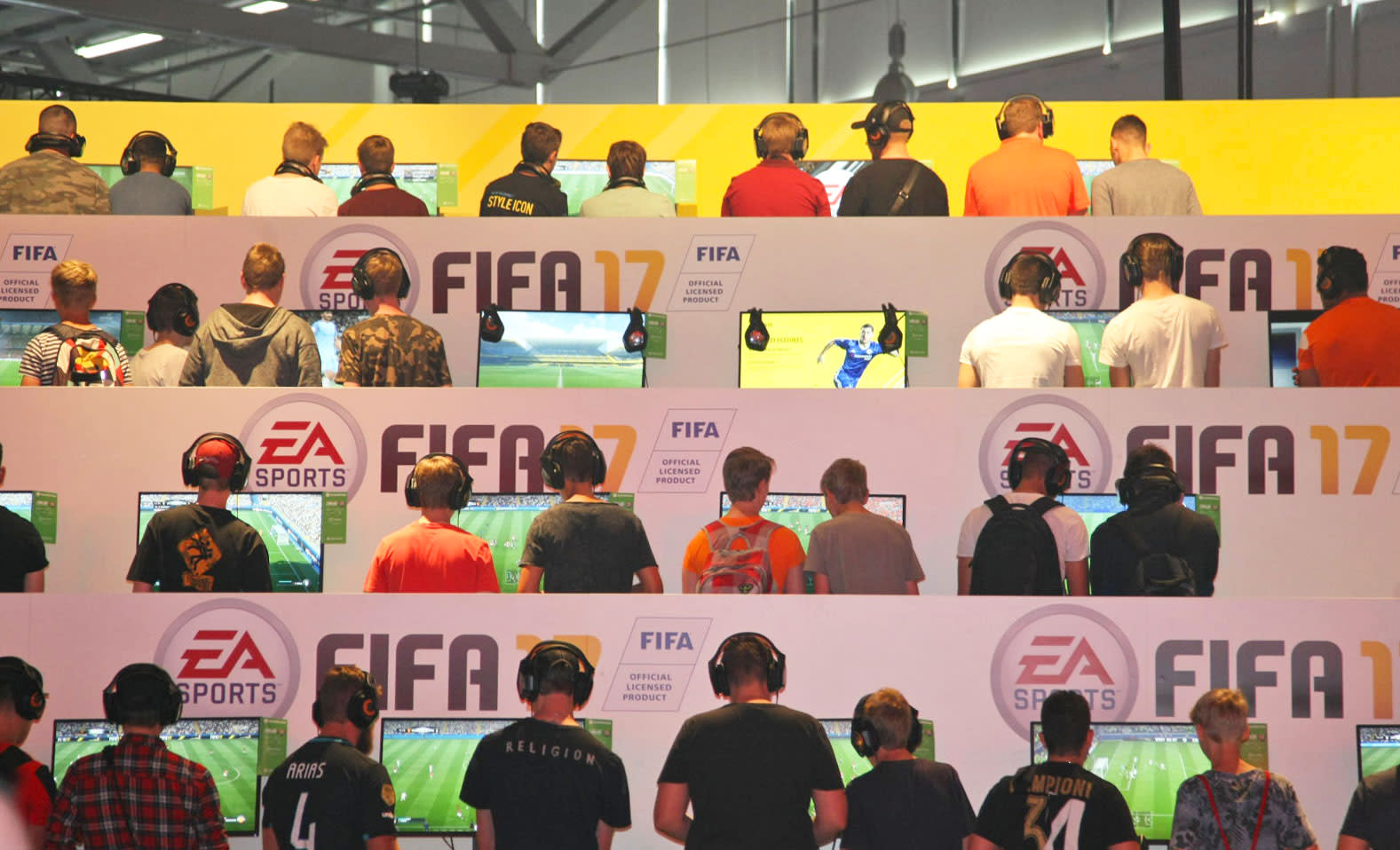 We tend to think of 'wire fraud' as a white collar crime perpetrated against a banking institution, but in a world with virtual currencies and online marketplace, the reality can be a bit more complex. Take the case of Anthony Clark, a 24-year-old man from Whittier, CA, who was found guilty of a conspiracy to commit wire fraud. He didn't defraud a major US bank -- he and three others mined $16 million worth of FIFA Coins from EA Sports' popular series of soccer games.

This isn't the first time there have been legal charges surrounding the EA games' digital currency -- earlier this year some popular YouTube streamers got in trouble for violating the UK Gambling Act by creating online lotteries with FIFA Coins. Compared to this hacker group's efforts, however, that was almost nothing: According to the Justice Department, Clark and his team created software that tricked EA's servers into thinking their accounts had played thousands of FIFA Soccer matches in seconds, causing the game's normally small FIFA Coin payouts to be multiplied exponentially. Over time, the group sold these ill-gotten winnings on secondary coin markets for millions.

The feds closed in on Clark and the rest last year, seizing money, cars and a house, before things ended this week when a jury convicted Clark on one count of conspiracy to commit wire fraud. The rest of the group pleaded guilty earlier, and all four are currently awaiting sentencing. Check out the Justice Department's official statement for more details.

In this article: Anthony Clark, av, business, crime, culture, departmentofjustice, doj, dylanrigby, ea, easports, fifa, fifacoins, fifaea, gaming, justicedepartment
All products recommended by Engadget are selected by our editorial team, independent of our parent company. Some of our stories include affiliate links. If you buy something through one of these links, we may earn an affiliate commission.