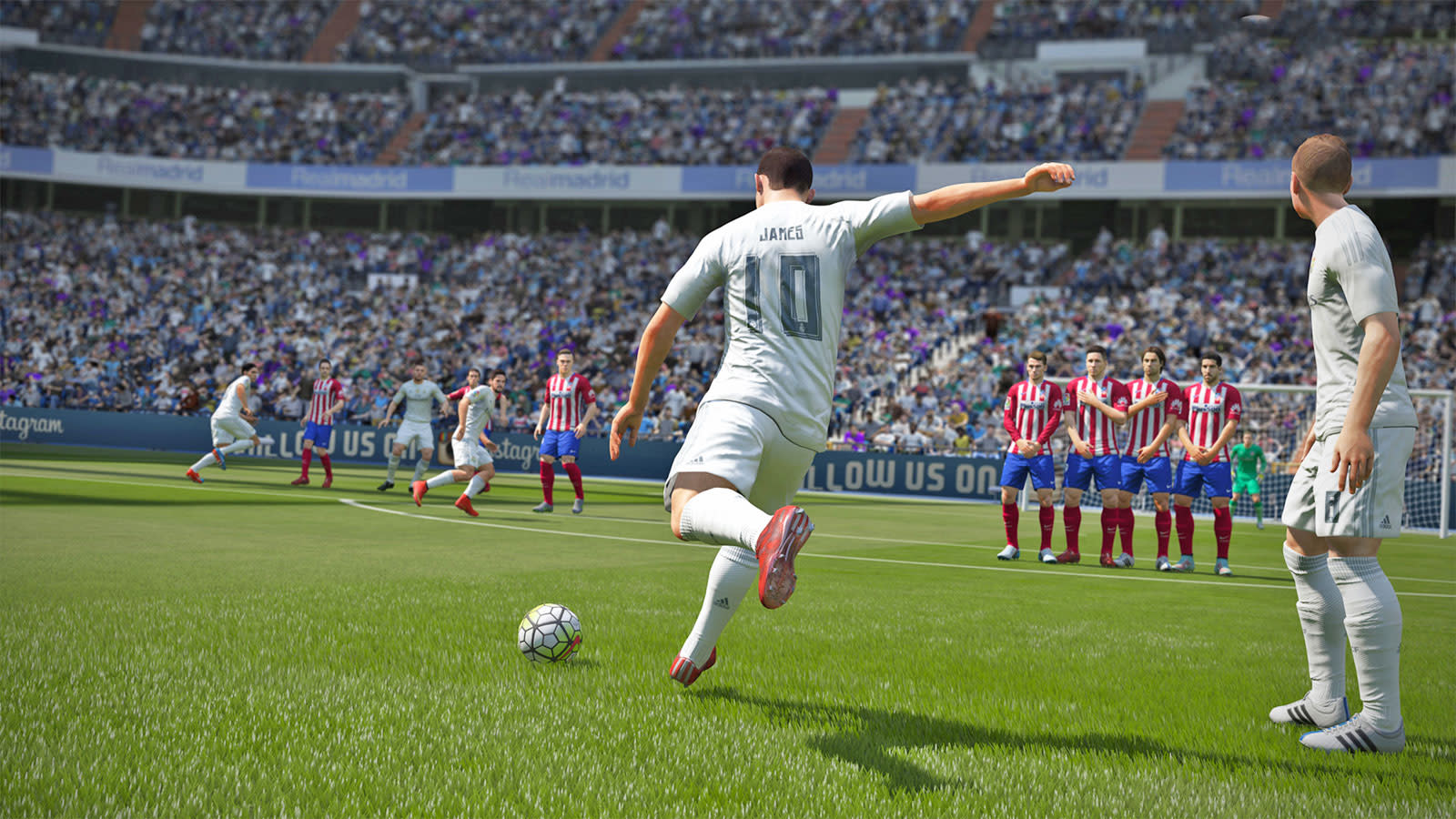 The consequences of promoting dodgy bets on video games can extend well beyond account suspensions and tarnished reputations. YouTube star Craig Douglas (aka NepentheZ) and FUTgalaxy owner Dylan Rigby have both been charged with violating the UK's Gambling Act through their respective businesses. The two allegedly used their online presences to push lotteries and "unlawful gambling" in FIFA 16 matches through bets with in-game coins. Douglas is also accused of encouraging underage gambling by refusing to warn viewers that bets were only for people 18 and over.

The two men have already appeared in court, although the trial won't resume until October 14th. Whatever happens in the case, it could set an important precedent for game-based gambling. Social media celebs in the UK may be more hesitant to promote betting on video games, or at least put more disclaimers on their existing efforts. Non-UK residents aren't under quite so much pressure, but it wouldn't be shocking if the charges prompt game betting advocates elsewhere to clean up their acts.

@FUTGlVEAWAYZ Let us worry about that kind of stuff, yeah. Jesus, lmao. Go annoy someone else, somewhere else.

In this article: av, betting, craigdouglas, crime, culture, dylanrigby, ea, easports, fifa, futgalaxy, gambling, gamblingact, GamblingAct2005, games, gaming, internet, law, videogames
All products recommended by Engadget are selected by our editorial team, independent of our parent company. Some of our stories include affiliate links. If you buy something through one of these links, we may earn an affiliate commission.