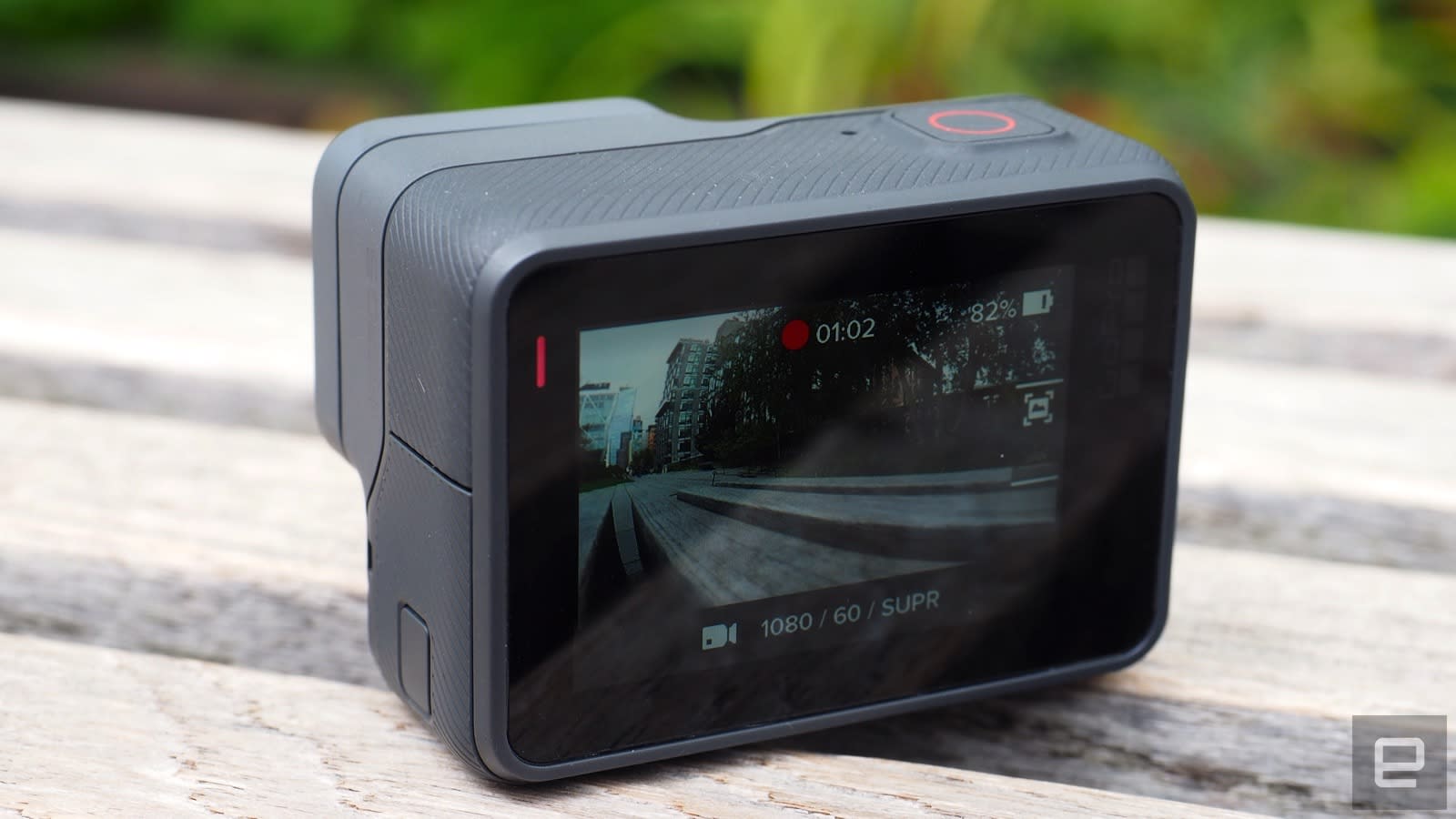 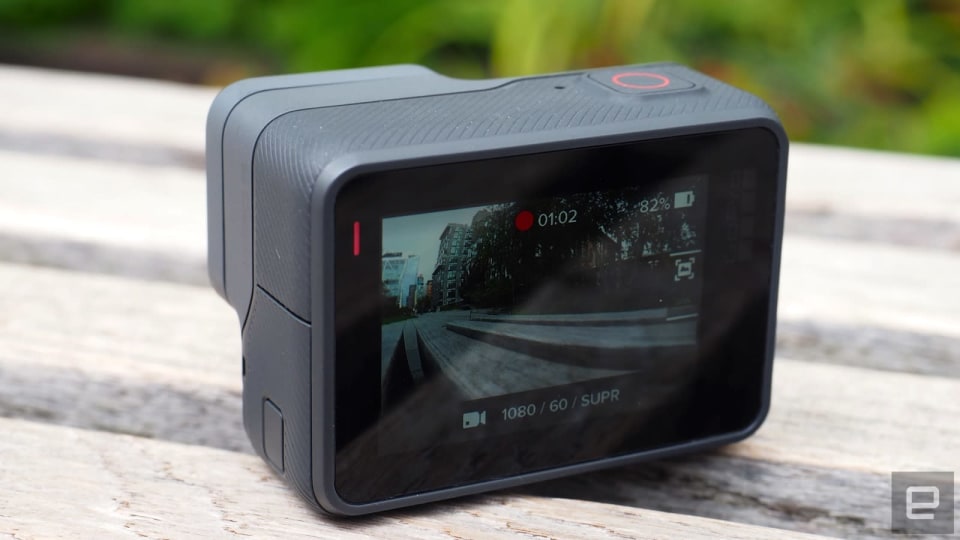 When GoPro introduced the Hero5 Black, it came with a long overdue feature found on many other action cameras: GPS. The problem was, beyond tagging where your photos and videos were shot, it didn't really add much. That changes today with the introduction of "gauges." As the name suggests, you can add widgets on top of your action videos that show how fast you're going, your GPS path, current height/elevation and G-Force. And while the feature is available starting today (you'll need to download the latest version of GoPro's Quik for desktop), videos you already shot with GPS activated can also make use of the gauges.

If you're itching to show off how fast your last black run was, or the amount of Gs you handled on that hairpin bend, you'll need to import your videos into Quik, GoPro's lightweight video editing software. Preview/play any clip in your library that has GPS info and you should see the dials and widgets right away. There is a control panel with toggle switches, so if your bike run doesn't have any jumps in it, you can only show the most relevant metrics (or remove the pesky GoPro watermark). You'll also be able to move the stats or graphs around and resize them so they don't get in the way of the action.

While the gauges will show automatically in Quik's "view" mode, they don't instantly carry over to the edit screen. To include them on edited clips, click the "scissors" icon under Quik's preview window, and select the whole video (or the part you want) and save it as a new clip. Re-import this into your library and you're good to go. As the metrics are handled by the Quik software, there's currently no way to turn them on by default so that they are added to videos directly on the camera. Still it's a more elegant solution than using third party accessories like Blast Motion, or even GoPro's partnership with Polar.

The new gauges aren't just handy for data nerds or for adding visual candy to your clips, they also serve as another way to spot the highlights before you edit. The speed graph and GPS trail, for example, are handy visual ways to find action points if you forgot (or were unable) to add a highlight tag at the time. But mostly they're just for showing off.

In this article: actioncam, cameras, data, dataoverlay, dials, gear, gforce, gopro, gps, guages, height, hero5black, speed
All products recommended by Engadget are selected by our editorial team, independent of our parent company. Some of our stories include affiliate links. If you buy something through one of these links, we may earn an affiliate commission.