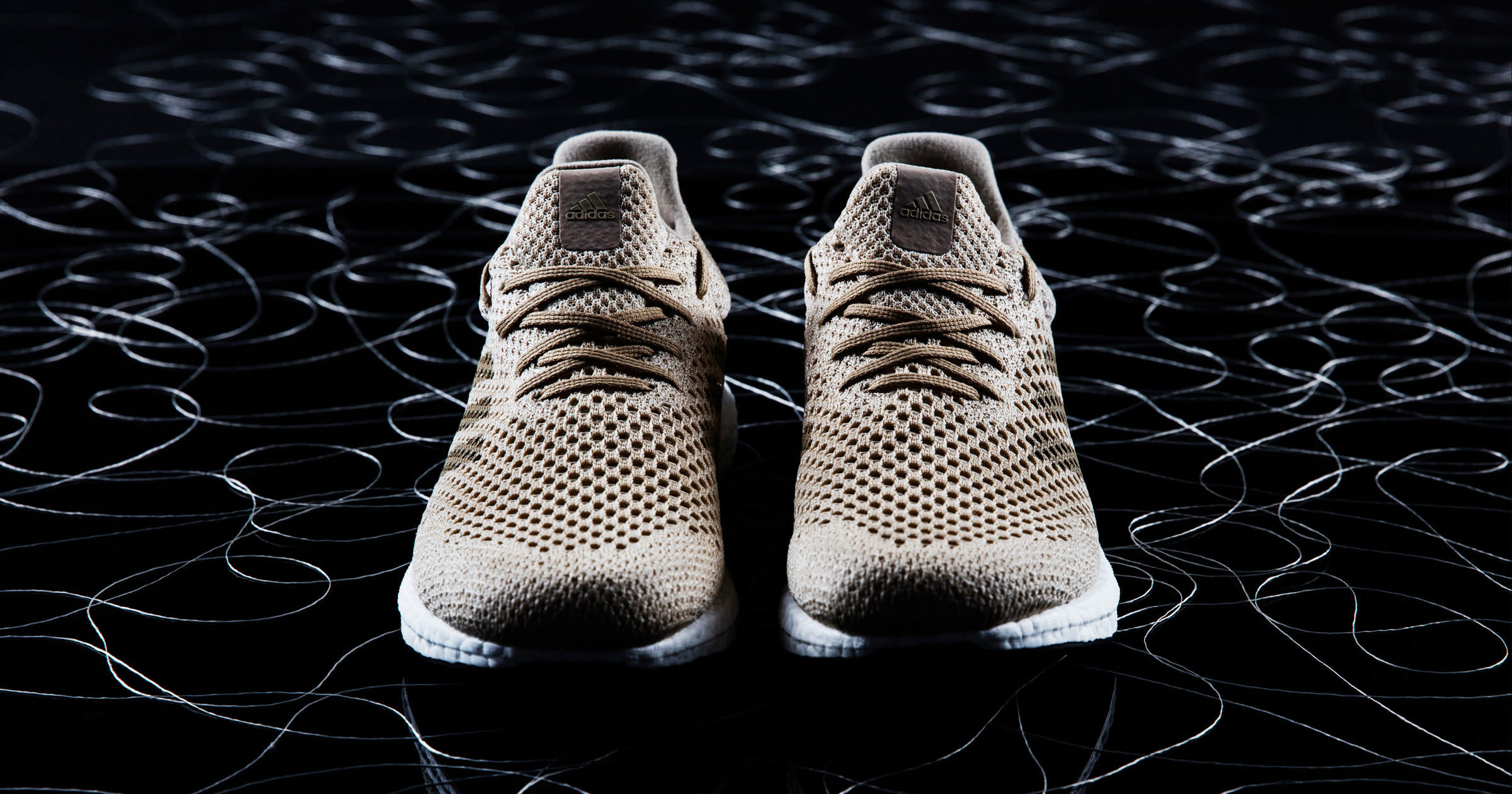 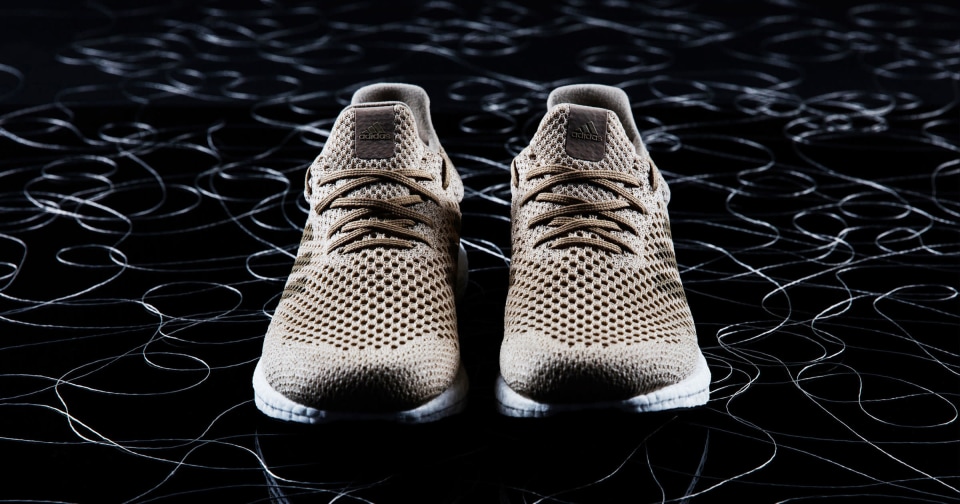 When the UltraBoost Uncaged Parleys debuted earlier this month, Adidas showed off the depth of its commitment to cutting out petroleum and fossil fuels from its manufacturing process. While the Parleys literally turned ocean garbage into stylish footwear, Adidas' next forward-thinking shoe skips the plastic altogether in favor of a biodegradable, super-strong form of synthetic spider silk called Biosteel.

The material comes from German company AMSilk, where Wired reports it's made in a lab by fermenting genetically modified bacteria that is then spun into thread with a high tensile strength. The Biosteel gives the Adidas Futurecraft Biofabric, as they're calling them, a bit of an understated gold tint and they ride on top of the same Ultra Boost sole as the rest of Adidas' flagship line, so the company says you should be able to get a solid two years of hard use out of them. Although they're still in the prototype stage at the moment, Adidas hopes to have a them on store shelves sometime next year.

But the real kicker here is how you get rid of them when they've finally blown out: since they're made from biological materials, the Futurecraft Biofabric can also be broken down with the help of a special enzyme, also made by AMSilk. As Adidas global creative director James Carnes told Wired, a small packet of the enzyme solution is enough to safely dissolve your worn sneakers in your kitchen sink at home. No garbage disposal necessary.

In this article: adidas, amsilk, Biofabric, biosteel, culture, futurecraft, shoes, sneakers, wearables
All products recommended by Engadget are selected by our editorial team, independent of our parent company. Some of our stories include affiliate links. If you buy something through one of these links, we may earn an affiliate commission.