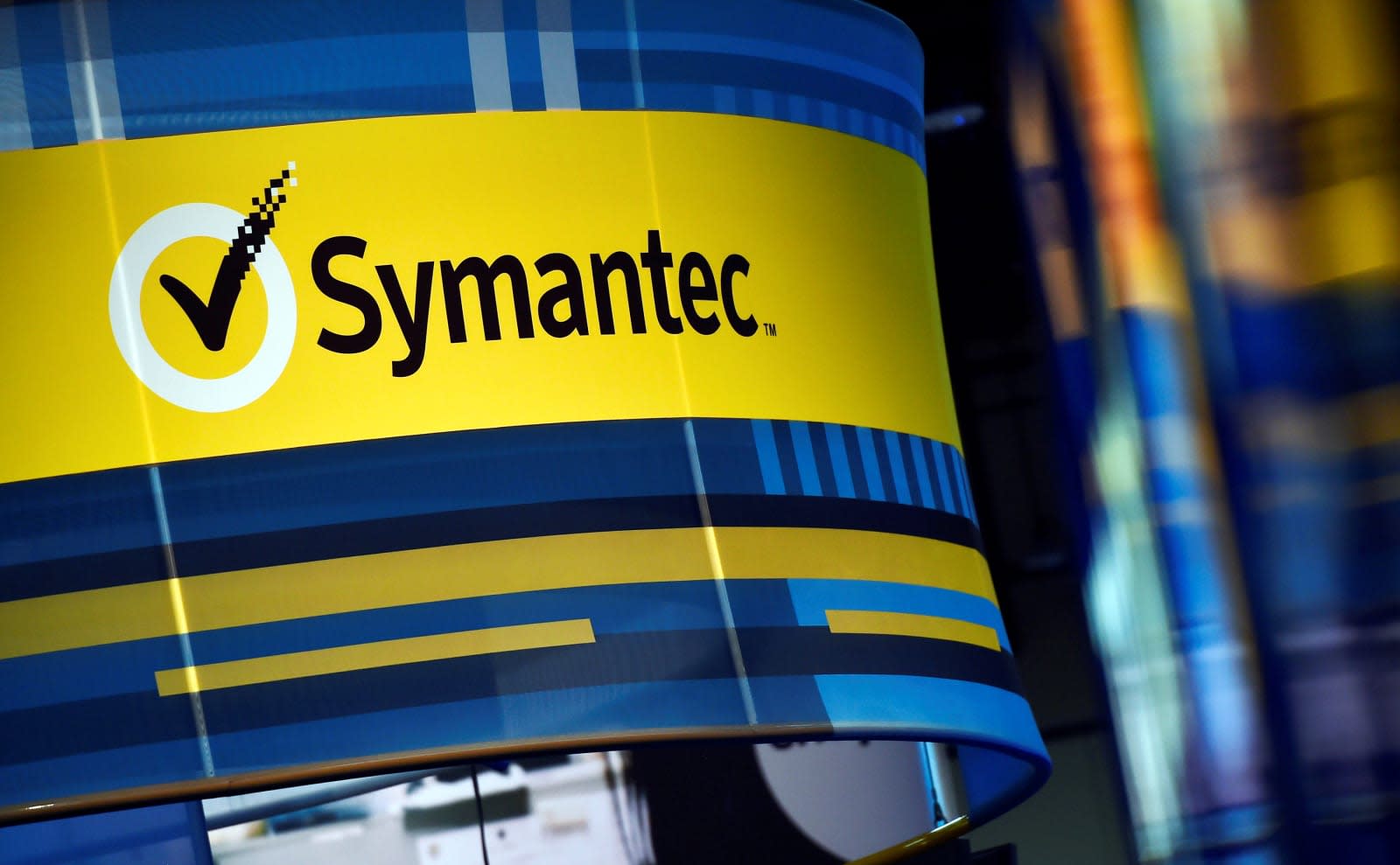 Symantec is acquiring identity-theft protection firm LifeLock for $2.3 billion. It's the company's latest move to branch out from malware protection into cybersecurity, following its purchase of Blue Coat, a company that safeguards web transactions. "With the combination of Norton and LifeLock, we will be able to deliver comprehensive cyber defense for consumers," Symantec CEO Greg Clark said in a statement.

LifeLock doesn't exactly have a sterling reputation in the privacy protection business. The company was charged with false advertising not just once, but twice by the FTC, paying $112 million in fines. The commission said that the firm didn't adequately protect consumer credit cards, social security number and other data, and falsely advertised that it had bank-level data protection, among other claims.

The company could easily afford the fines, however, as it raked in $476 million in 2014. It made a lot of that profit by charging consumers $10 per month for its identity-theft protection services, claiming on radio and TV ads that it would alert consumers as soon as any kind of identity theft was detected (something that the FTC also refuted).

Symantec's buying LifeLock (of the TV commercials) for $2.3 billion https://t.co/8V8QMNnJhA via @bobmcmillan

LifeLock received other offers (reportedly from private equity firms, Bloomberg says), but said in a press release that Symantec was its "ideal strategic partner." Indeed, its business model aligns closely with Symantec, which charges $20 and up for a year of (often unnecessary) antivirus protection.

"As we all know, consumer cybercrime has reached crisis levels," Clark said. There's no doubt that fear of hacking, NSA snooping and other security concerns are driving demand for Symantec and other security companies' apps. However, consumers could stop most of that pain simply by using tough-to-guess passwords, not recycling passwords and not clicking on unknown email attachments -- none of which carries a monthly fee.

In this article: acquisition, culture, cybersecurity, IdentityProtection, IdentityTheft, lifelock, privacy, security, symantec
All products recommended by Engadget are selected by our editorial team, independent of our parent company. Some of our stories include affiliate links. If you buy something through one of these links, we may earn an affiliate commission.