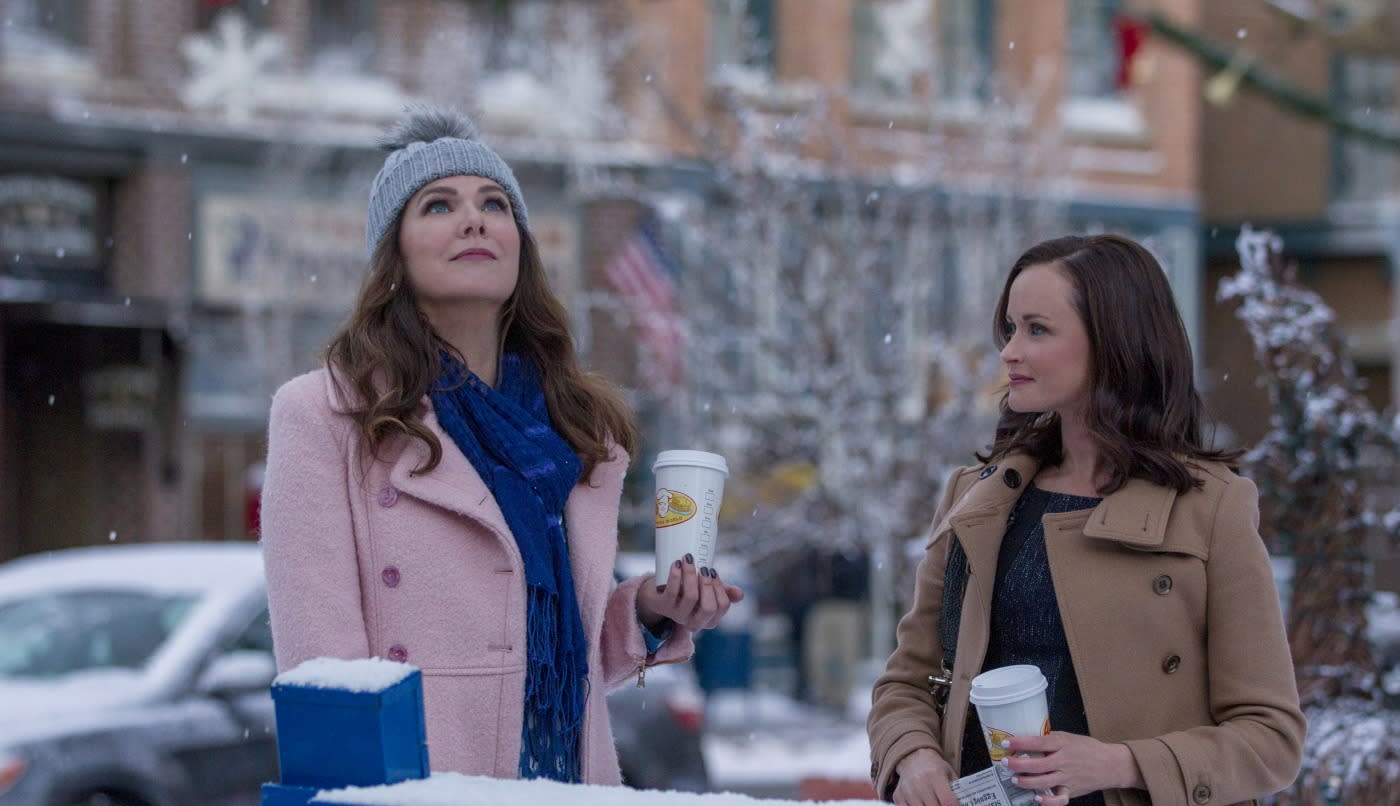 Need something to watch while you're huddled outside a big box store on Black Friday? Save the second episode of Amazon's The Grand Tour for your new 4K HDR TV (it's worth it), as Netflix has some nice options this week. Gilmore Girls fans have its resurrected short series to look forward to, but we're focusing on Netflix's new Brazilian sci-fi series 3%. The show depicts a near-future where a select few are able to experience life in a privileged society -- after making their way through an intense competition. Also, BBC America is premiering Doctor Who: The Power of the Daleks, the animated revival of a "lost" episode from 50 years ago.

Gamers can return to The Division for its delayed second round of DLC, or check out an NBA 2K VR experience. Look after the break to check out each day's highlights, including trailers and let us know what you think (or what we missed).

In this article: 3, av, entertainment, GilmoreGirls, listings, MustSeeHdtv
All products recommended by Engadget are selected by our editorial team, independent of our parent company. Some of our stories include affiliate links. If you buy something through one of these links, we may earn an affiliate commission.