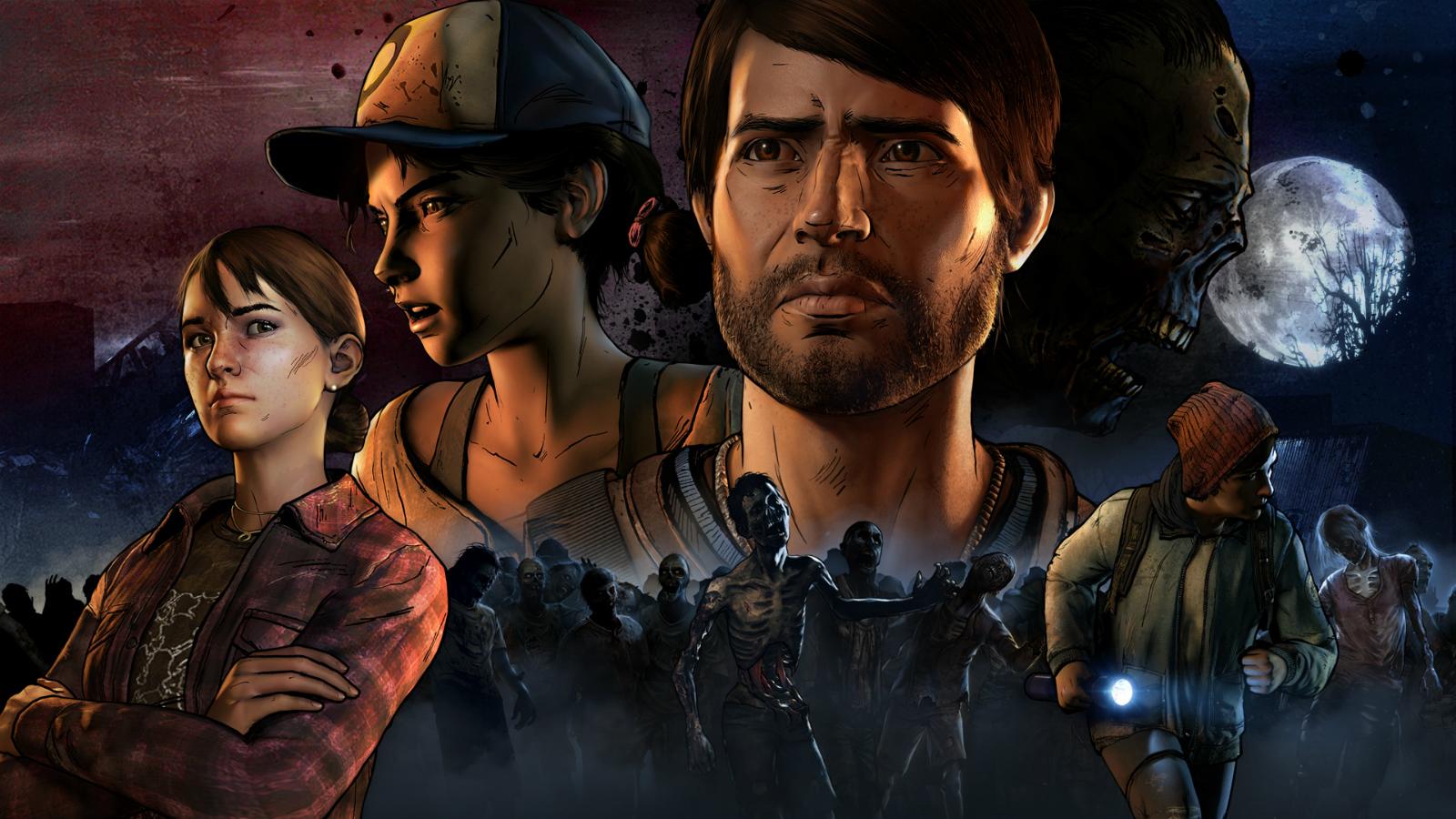 Telltale's The Walking Dead is back. Season three, A New Frontier, is set to premiere worldwide on December 20th across PC, PlayStation 4, PS3, Xbox One, Xbox 360, iOS and Android. Keep in mind that this is the first of five total episodes, the rest of which are set to hit throughout 2017. For Xbox One and PS4, the complete game, including access to all episodes as they come out, will be available as a boxed product starting on February 7th.

A New Frontier begins four years after the zombie outbreak first struck and introduces Javier, a young man searching for his family in the ruins of society. He runs into series star Clementine, who's now older, wiser and tougher than ever, and their fates are entwined from this moment on. Telltale promises it's a story "where every choice you make could be your last." As usual, of course.

We've seen a teaser for season three featuring Clementine, Javier and one zombie who's unlucky enough to cross their path. The first full look at A New Frontier will be during The Game Awards on the evening of December 1st.

A New Frontier follows two full (and, frankly, fabulous) Walking Dead seasons, the 400 Days DLC and the Michonne miniseries. There's a ton of emotional baggage heading into the third season, but at least there's one glimmer of hope: Clementine is still alive. For now.

In this article: av, gaming, personal computing, personalcomputing, Telltale, TelltaleGames, TheWalkingDead, TheWalkingDeadANewFrontier, thewalkingdeadseason3, zombies
All products recommended by Engadget are selected by our editorial team, independent of our parent company. Some of our stories include affiliate links. If you buy something through one of these links, we may earn an affiliate commission.