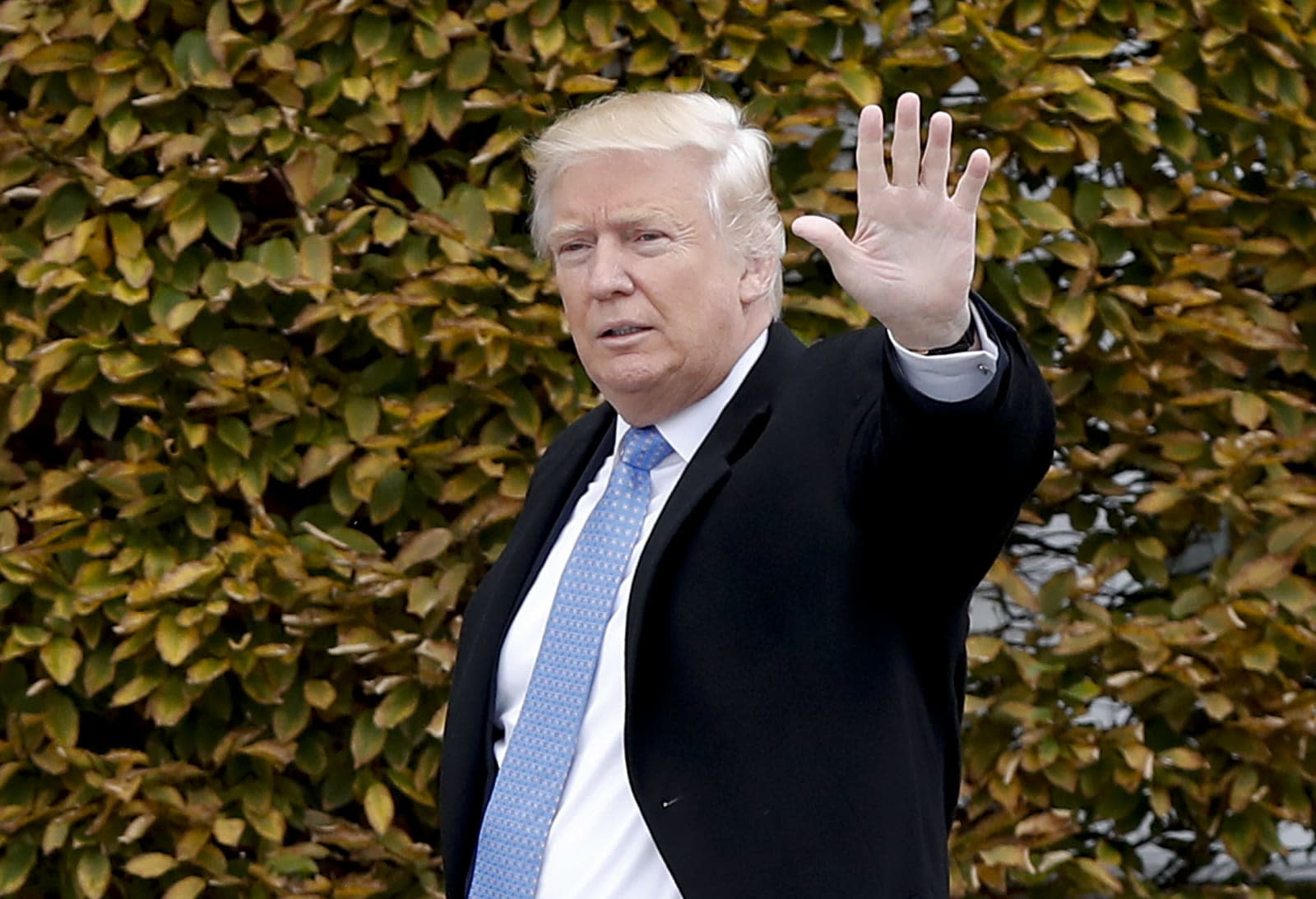 On Monday, President-elect Trump named two advisers to his tech policy transition team. One of those experts, director of the Public Utility Research Center at the University of Florida Mark Jamison, wrote a blog entry last month explaining his position on the FCC -- namely, that the country could do without it. In his opinion, the nation should almost completely dissolve the antiquated agency and farm out many of its regulatory duties to the FTC and local officials because the telecom industry is competitive enough to require far less oversight.

"Most of the original motivations for having an FCC have gone away. Telecommunications network providers and ISPs are rarely, if ever, monopolies," he said in the post.

Given that assumption, In Jamison's opinion, a whole agency devoted to regulating internet providers is overkill. Instead, the FTC and state authorities would handle anticompetitive conduct. Internet content competes well enough with broadcast television, so the latter don't need regulation either. The only thing left for the FCC to handle is doling out radio frequencies, which could be done by a smaller independent agency that won't change its priorities to sync with new Congressional members, presidents or commissioners.

We expected deregulation to be at the top of the list for the Trump administration's tech agenda. Jamison dismissed the FCC's work to preserve net neutrality and unlock set-top boxes as political favoritism that also coddled a cottage industry that sprung up to support those causes. Trump's other advisor on the tech policy transition team, Jeffrey Eisenach of the conservative American Enterprise Institute, has actively crusaded against telecom regulation and net neutrality.

Even as the shadow of the Trump administration looms over the agency, which might see many of the industry and consumer protections it's created in the last few years rolled back, the FCC has continued to work. A month ago, it passed new privacy rules protecting personal data from ISPs, which must now ask permission to monitor browsing habits. It's also handed down judgments on Comcast ($2.3 million, charging customers for services they didn't order) and T-Mobile ($48 million, poor disclosure of speed throttling).

In this article: advisor, culture, DonaldTrump, FCC, internet, MarkJamison, politics, TL16UGH
All products recommended by Engadget are selected by our editorial team, independent of our parent company. Some of our stories include affiliate links. If you buy something through one of these links, we may earn an affiliate commission.