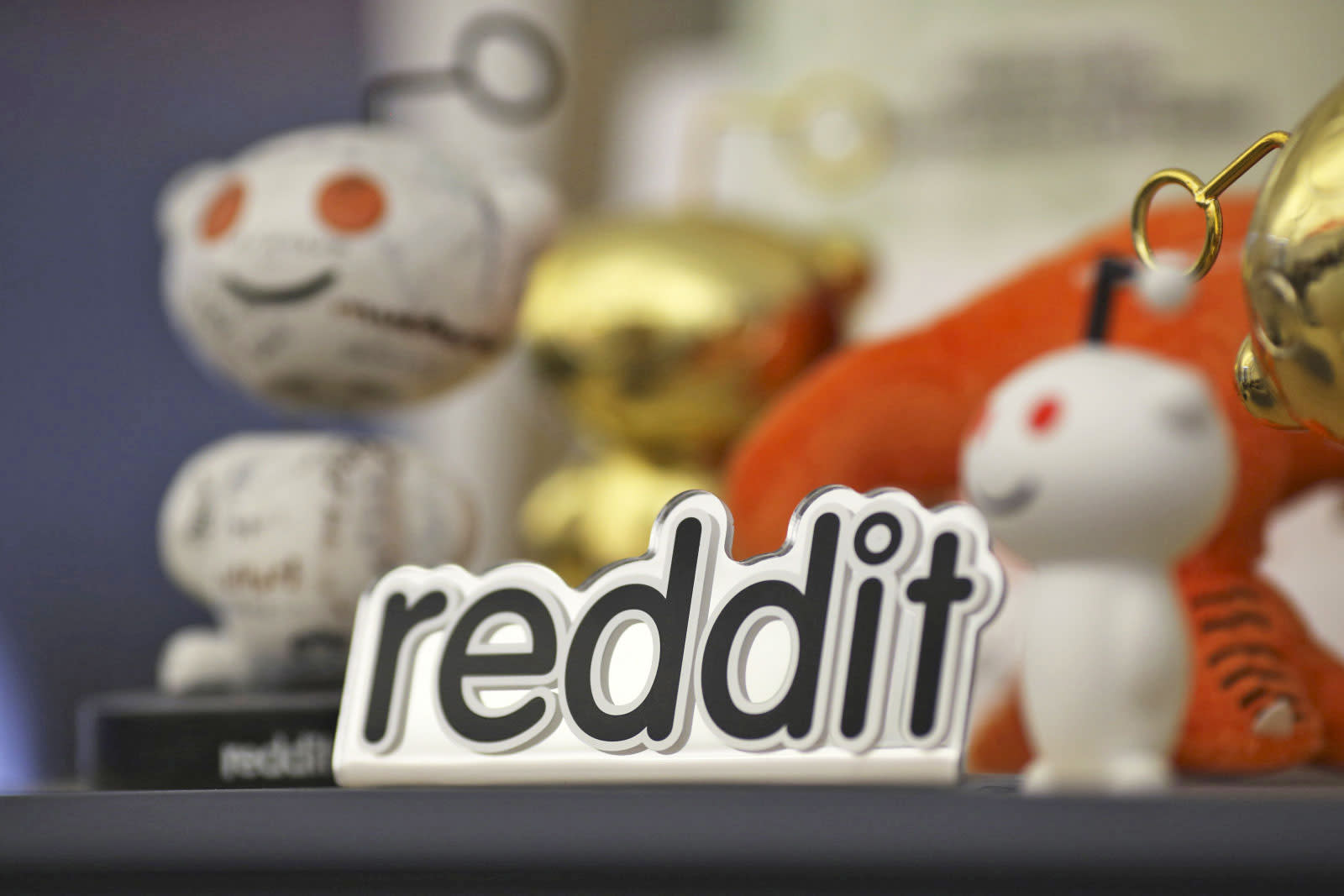 Like a lot of forums, the moderators at Reddit have the freedom to ban or allow whatever post or account they deem unsuitable. But Reddit CEO Steve Huffman went a step beyond that recently when he directly meddled with comments that were critical of him. Instead of "fuck Spez" (Spez is his Reddit username), he had edited them so that it would be directed at the moderators of The_Donald, a subreddit of Trump supporters.

The reason? Huffman had been the target of a series of attacks from members of The_Donald after Reddit banned a Pizzagate subreddit devoted to a conspiracy theory that linked Hillary Clinton, a Washington D.C. pizza restaurant and a pedophile ring. Even though it's been debunked, users were still posting personal information of people they claimed were involved, which prompted Huffman and co. to remove it. This, unfortunately, incited many The_Donald users to harass Huffman, calling him all manner of insults.

"I messed with the "fuck u/spez" comments, replacing "spez" with r/the_donald mods for about an hour. It's been a long week here trying to unwind the r/pizzagate stuff," he said in a post. "As much as we try to maintain a good relationship with you all, it does get old getting called a pedophile constantly."

If you think it's a little too much to edit people's posts and redirect insults at others, it appears that Huffman thinks so too. "Our community team is pretty pissed at me, so I most assuredly won't do this again," he said.

In this article: culture, internet, politics, reddit, stevehuffman
All products recommended by Engadget are selected by our editorial team, independent of our parent company. Some of our stories include affiliate links. If you buy something through one of these links, we may earn an affiliate commission.