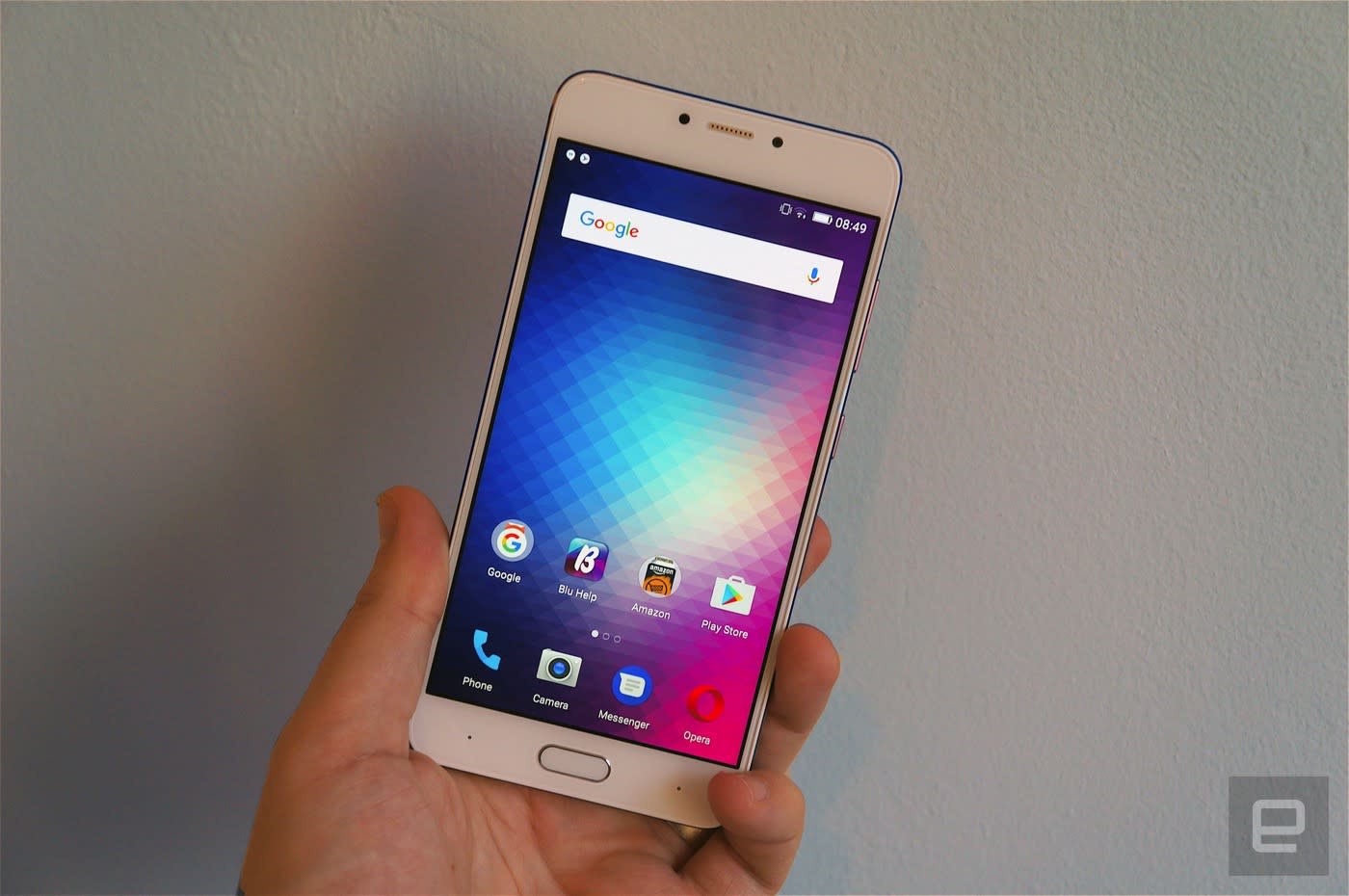 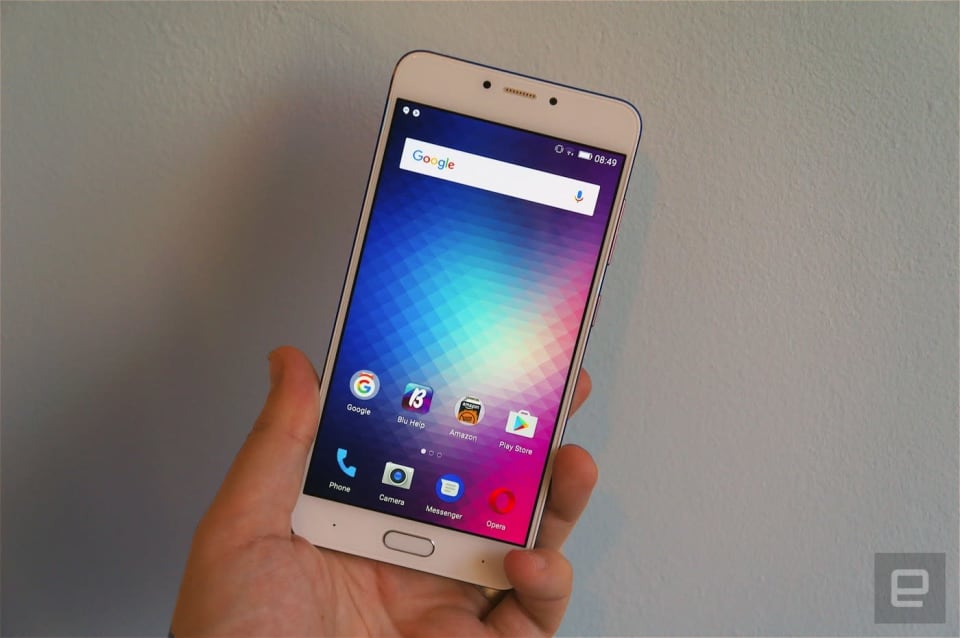 US phone maker Blu (Bold Like Us) has produced a number of feature-rich yet affordable Android handsets over the years, but the company hasn't really made a name for itself in Europe. Now it's looking to do something about it. With Motorola and Wileyfox currently winning hearts and minds with their budget offerings, Blu has today launched the Vivo 6, a stylish 4G mid-range smartphone with an aluminium unibody design and fingerprint sensor. If you act quick, you can grab one at a significant discount.

The Vivo 6 features a 5.5-inch 1080 x 1920 Gorilla Glass 3 display (that's 401ppi) and is powered by a 1.8GHz octa-core MediaTek P10 processor with 4GB of RAM. A 13-megapixel camera (Sony sensor) with phase detection autofocus and laser focus is your main shooter, with an 8MP wide-angle front-facer for snapping selfies and the like. There's also 64GB of internal storage with support for 64GB via microSD, a 3130 mAh battery (which supports Blu's proprietary Quick Charge technology over USB-C) and a dual-SIM tray.

Blu is placing the Vivo 6 between low-cost handsets like the Moto G4 and budget flagships like the OnePlus 3. Its unibody design shares similarities with the HTC 10 and OnePlus 3T, but remains distinctive in gold and rose gold finishes. In our tests, the Vivo 6 was plenty powerful, loading apps quickly and multi-tasked with ease. Battery life was decent, but not spectacular, and the camera was impressive in bright environments. It did, however, struggle a little in lower light conditions. Blu says its fingerprint reader is rapid and we have to say that it's one of the fastest we've used on any Android device.

The Vivo 6 runs a slightly modified version of Android 6.0 Marshmallow (an upgrade to Android 7.0 Nougat is coming in the future), which includes a handful of unique Android apps and skin tweaks. In the swipeable settings tray lies a fake call button that will get you out of tight spots; there's also NextRadio, an app that fuses local FM radio (via the Vivo's built-in tuner) with extra online content like album art, radio station logos and information on the track you're listening to; an enhanced screenshot tool and an "extreme" battery mode that gets more out of the device when you're running low on power.

At £240, Blu's mid-range handset can probably hold its own in its category. However, to sweeten the deal, the handset is currently available via Amazon UK's Deal Of The Day promotion for just £185, a 23 percent discount. If you're eager to buy a new Android phone that looks the part and won't soon become obsolete, the Vivo 6 could be worth a look.

In this article: android, blackfriday, blu, gear, midrange, mobile, sale, unibody, vivo6
All products recommended by Engadget are selected by our editorial team, independent of our parent company. Some of our stories include affiliate links. If you buy something through one of these links, we may earn an affiliate commission.