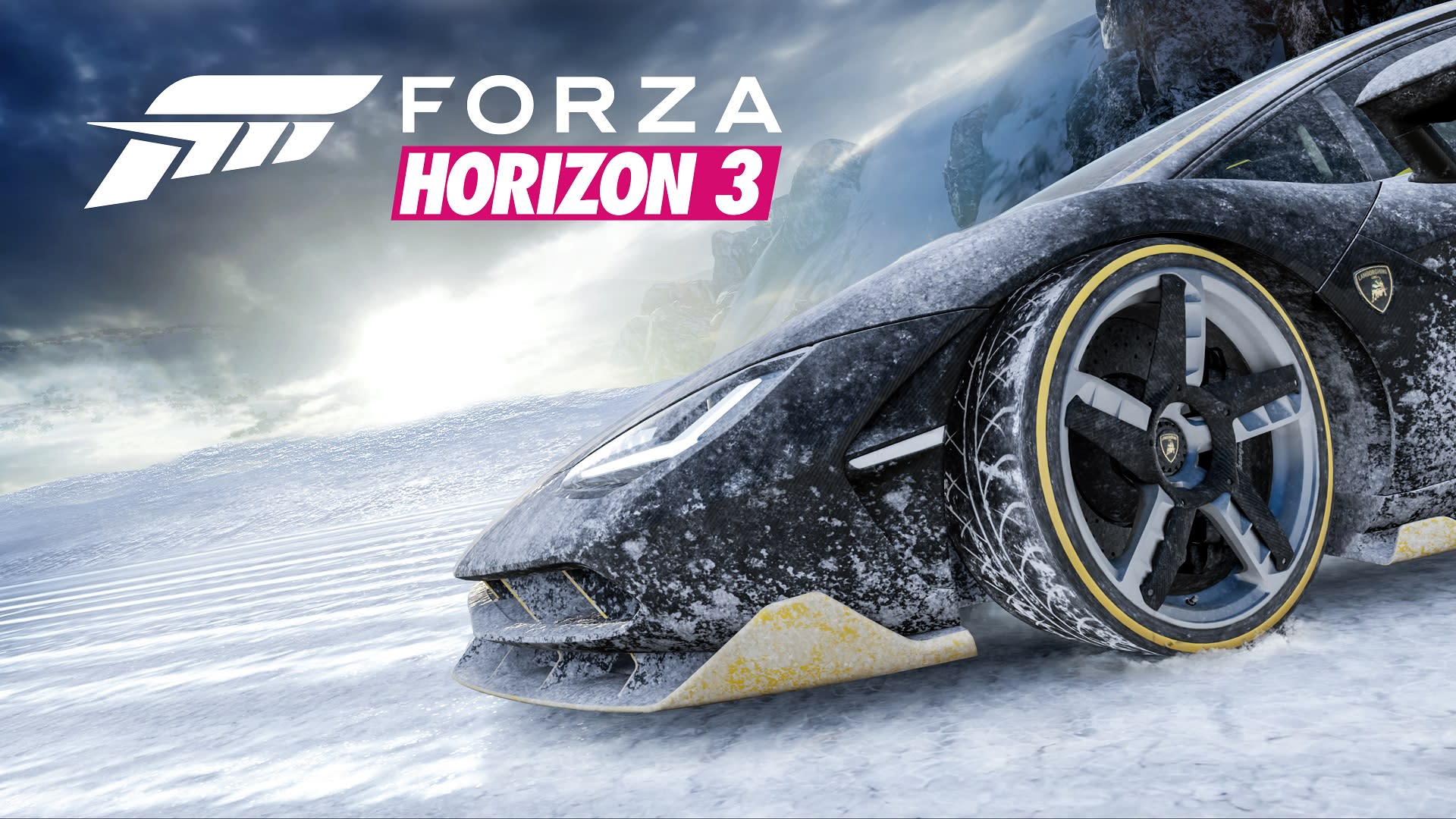 While the Forza games have dabbled with inclement weather before (rain was the big feature of Horizon 2 expansion "Storm Island" and to the consternation of some, Motorsport 6), snow in driving games as a whole has been mostly avoided. After all, why would you want to struggle maneuvering a car through what feels like wet concrete? Folks who download Horizon 3's "Blizzard Mountain" expansion starting December 13th will find out.

The pack features some 50 new events and challenges like hill climbs and descents in addition to fresh areas including an "extreme sports snow park." That's in addition to a handful of new rides geared toward the snowy conditions on offer, according to Xbox Wire. Standalone pricing hasn't been announced, but if you pony up for the game's $35 season pass it's included that way. The salt in the wound here is that Microsoft found a way to charge for even more DLC in addition to the $100 "Ultimate Edition" of the game. However, if it's any consolation, there's a $10 discount for anyone who purchases the Ultimate Edition and this first expansion before year's end.

If the promise of virtually whipping donuts with a '65 Ford F-100 Flareside on a frozen lake sounds like your type of party, though, I can't say I blame you for wanting to check it out. After all, there are only so many times you can play through Grand Theft Auto V's snowy intro before it gets old.

In this article: av, blizzard, blizzardmountain, christmas, dlc, forza, forzahorizon, forzahorizon3, gaming, inclementweather, playgroundgames, snow, xbox, xboxone
All products recommended by Engadget are selected by our editorial team, independent of our parent company. Some of our stories include affiliate links. If you buy something through one of these links, we may earn an affiliate commission.