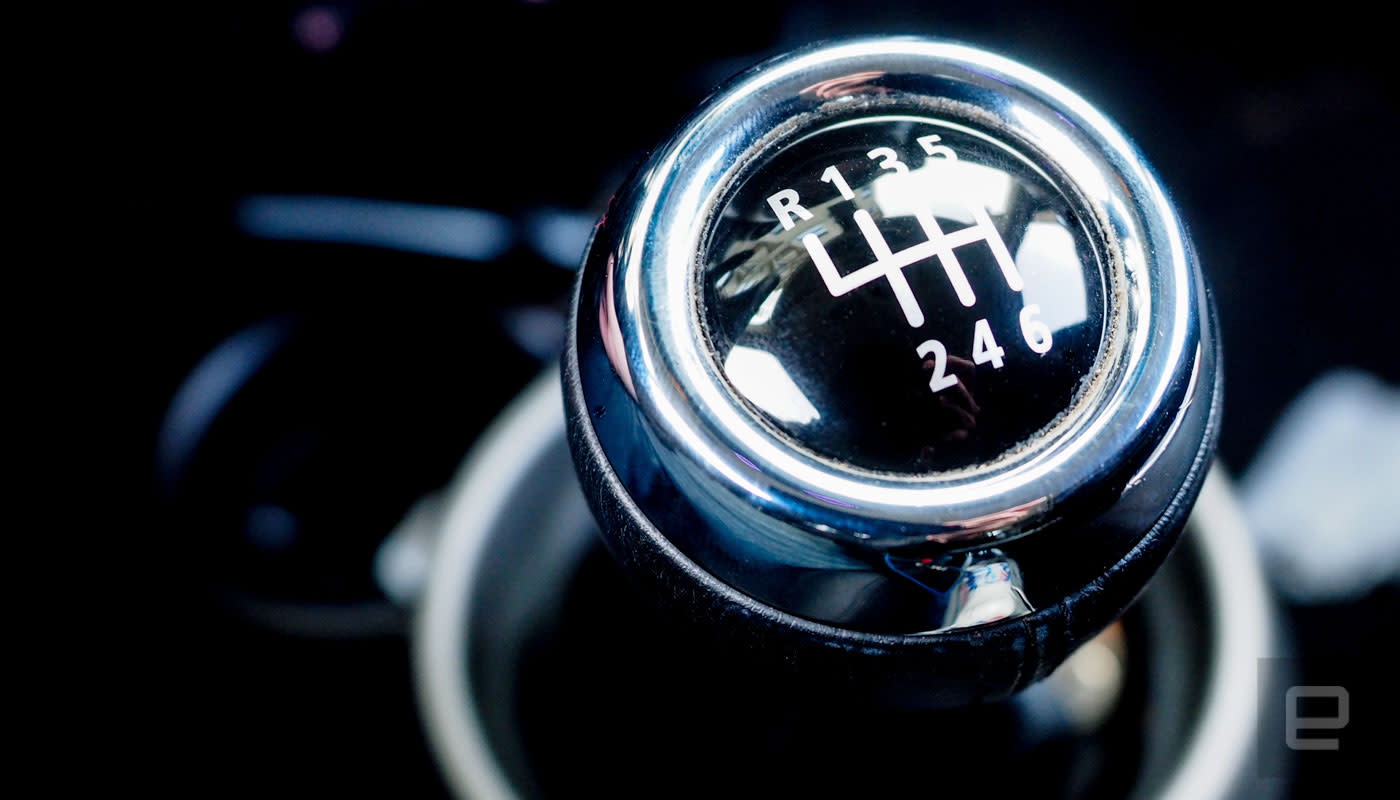 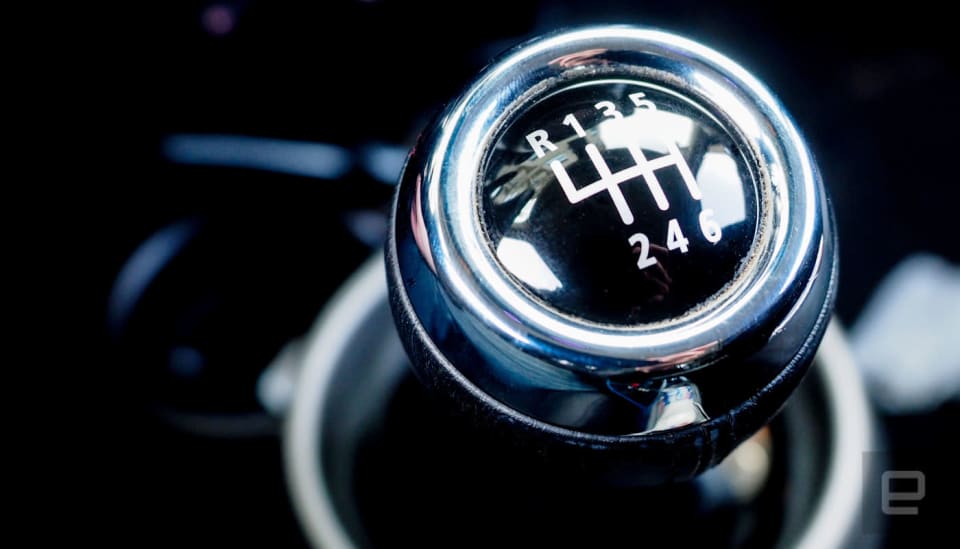 I've never owned a car with an automatic transmission. From my 1969 Datsun 2000 roadster to the 2011 Mini Countryman S that currently sits in my garage, I've had a long line of vehicles that required more than just pressing on the accelerator and pointing it toward a destination. Yes, there were a few years when my wife had a Honda CR-V with an automatic transmission. But my cars have always required me to actually shift gears. I plan on continuing this tradition for as long as possible. But I know eventually I'll be forced to drive a car with my left leg sitting idle.

By the end of the next decade, my beloved manual transmission may no longer be an option. In the United States, gas-powered vehicles have been moving away from clutches for years. The perpetually growing SUV (which are almost exclusively fitted with automatic transmissions) market is accelerating that trend.

But the real death of the stick shift will be electric vehicles. Because of the nature of electric motors, a gear box is unnecessary. These cars are capable of accessing their torque at all times. You don't have to downshift to fourth to access the extra power needed to pass a slow-moving car; you just stomp on the accelerator, and there it is.

This is why Tesla's Ludicrous mode is so amazing. There's no need for the driver or an automatic transmission to shift gears. It's just an eye-popping surge of power until you reach top speed or apply the brakes.

Of course, not every electric car will be the quarter-mile-eating Model S. Expect to see more Chevy Bolts in the future -- solid, utilitarian vehicles that will get you to your destination without the stress of running out of charge. The reality is, that's what people want, and who can blame them? If SUVs and the coming wave of EVs didn't kill the manual transmission, gridlock surely will.

With more cars on the road, and those motorways not getting any wider anytime soon, nonstop traffic is a way of life for many Americans. If you're stuck creeping along the highway for two hours a day, having a car with an automatic transmission is a no-brainer. And, frankly, most people just don't want to learn how to drive a stick. Why making motoring more difficult than it already is?

But for me, the additional control that a manual transmission offers is why I love cars. The ability to precisely control the power of a vehicle as it exits a corner on a twisty mountain road is something I've practiced for years. The satisfaction of being able to move forward from a complete stop on one of San Francisco's many steep inclines without stalling is a badge of honor. It's satisfying to drive a manual. To me, it's an important part of the experience.

So I'll hold onto my manual-transmission vehicles for as long as I can. But in the future, I won't be surprised when I ask a car salesman, "So what's the range again?" and drop a wad of cash on a new electric car.

In this article: ChevyBolt, editorial, ElectricVehicle, EV, gear, green, opinion, TeslaModelS, transmission, transportation, uk-feature
All products recommended by Engadget are selected by our editorial team, independent of our parent company. Some of our stories include affiliate links. If you buy something through one of these links, we may earn an affiliate commission.