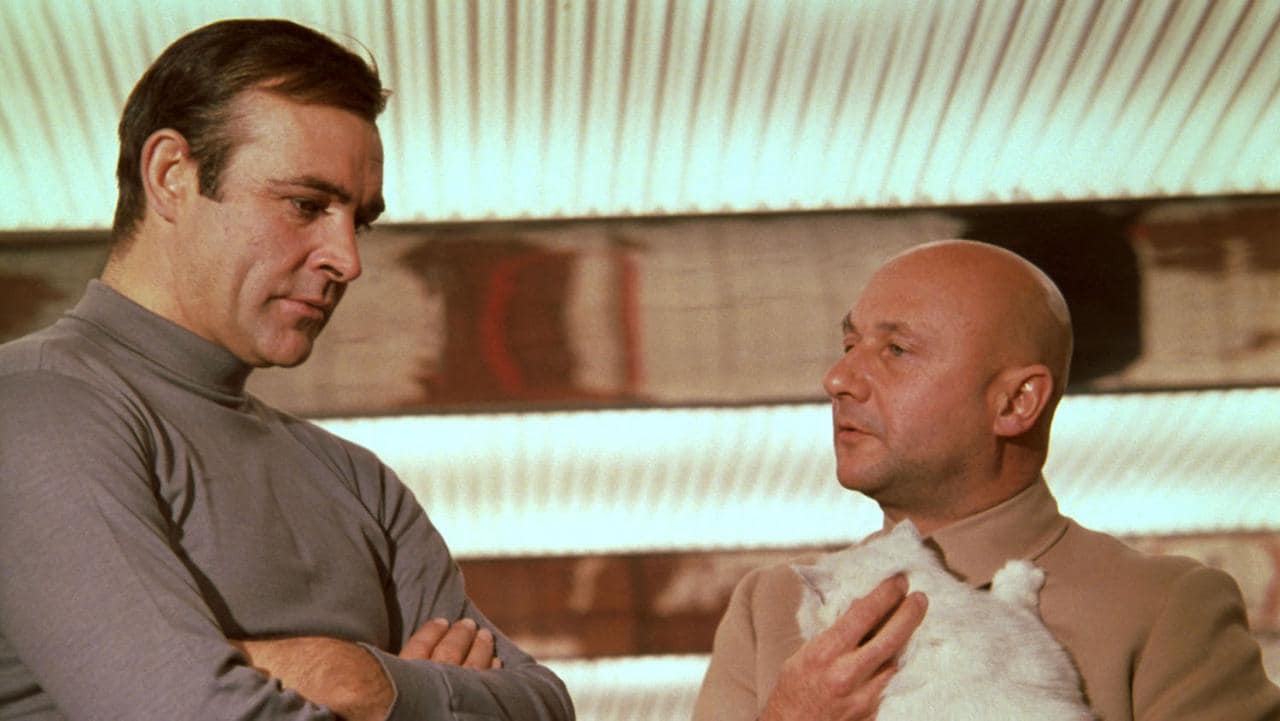 Streaming service, Hulu is making sure your next 4K UHD TV has content. That is as long as you're a super fan of James Bond or enjoy its library of originals. Also you're going to need a Xbox One S or a PlayStation 4 Pro.

Subscribers that have a fast enough broadband connection (minimum of 13 megabits per second) and one of the supported consoles will be able to watch 20 Bond films including Dr. No, The Man with a Golden Gun and GoldenEye in blazing 4K as well as Hulu originals like 11.22.63, The Path and Chance.

It's a not a huge library compared to 4K offerings from Netflix and Amazon. Plus, both those services have offered UHD for a while now. In other words, Hulu has a lot of catching up to do and no amount of super-spy gadgets is going to change that.

In this article: 4k, av, entertainment, Hulu, JamesBond, services, StreamingServices, uhd, Video
All products recommended by Engadget are selected by our editorial team, independent of our parent company. Some of our stories include affiliate links. If you buy something through one of these links, we may earn an affiliate commission.