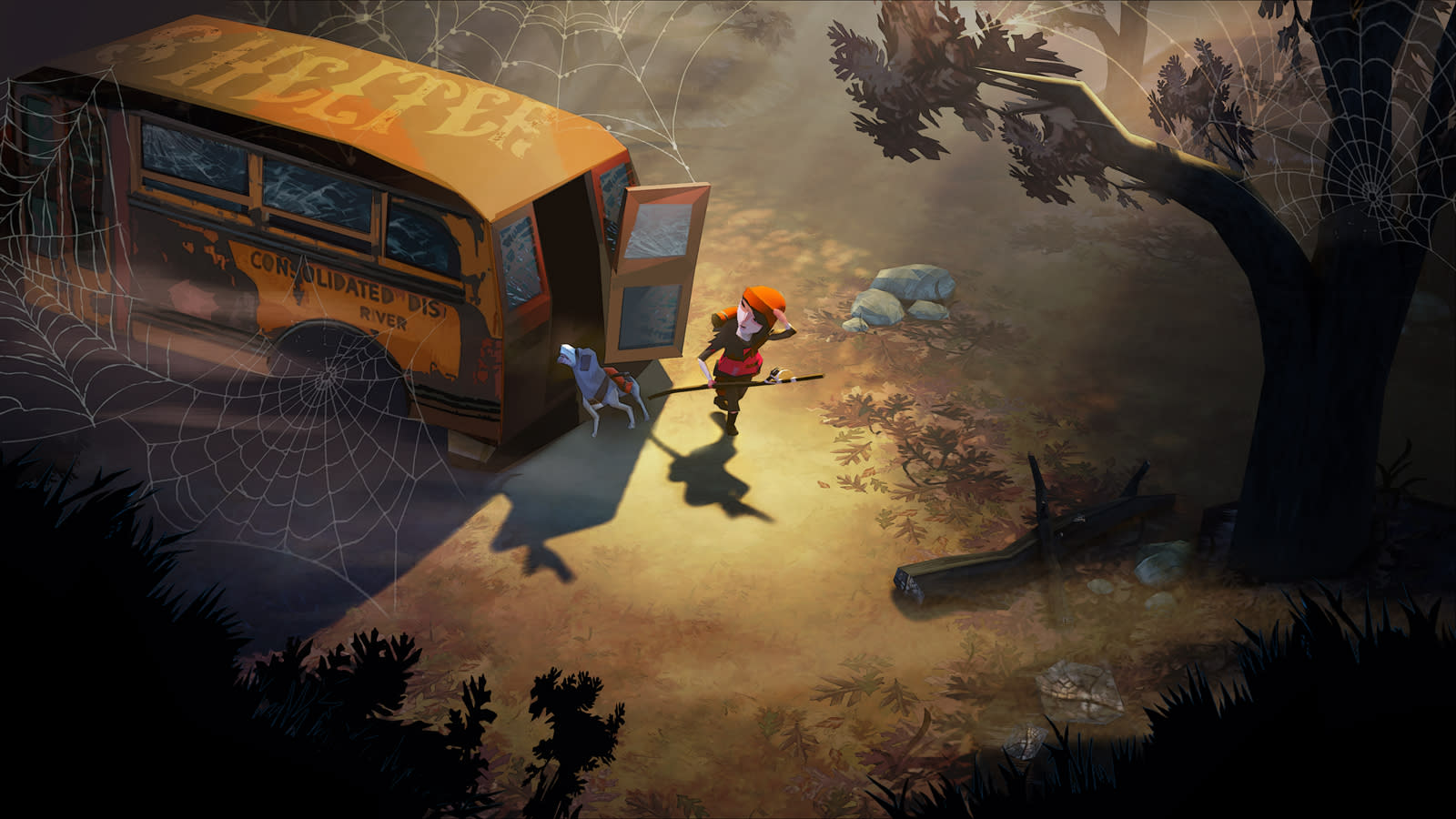 The Flame in the Flood's distinctive approach to wilderness survival gaming was well-received when it reached PCs and the Xbox One earlier this year, so it's only natural that the game come to PlayStation gamers, right? Right. The Molasses Flood and Curve Digital have revealed that the game will reach the PS4 sometime in January. The dystopic title will arrive with a director's commentary offering a peek into the creative process, a "host of gameplay enhancements" and PS4-specific perks like avatars and a dynamic theme. More info about the updated mechanics should come soon.

The game drew initial attention due to the pedigree behind it: The Molasses Flood was founded by a key member of the BioShock Infinite team (Forrest Dowling), and other members are responsible for classics like Guitar Hero, Halo and Rock Band. However, the setting and gameplay are noteworthy in themselves. It's set in a post-calamity version of the American South with the audiovisual atmosphere to match (alt-country singer Chuck Ragan wrote the soundtrack), and its version of survival emphasizes a nomadic life instead of Don't Starve-like base camps. In short: while industry veterans are behind The Flame, it's not a me-too clone in an already crowded genre.

In this article: av, curvedigital, games, gaming, playstation, playstationexperience, playstationexperience2016, ps4, psx2016, TheFlameInTheFlood, themolassesflood, video, videogames
All products recommended by Engadget are selected by our editorial team, independent of our parent company. Some of our stories include affiliate links. If you buy something through one of these links, we may earn an affiliate commission.