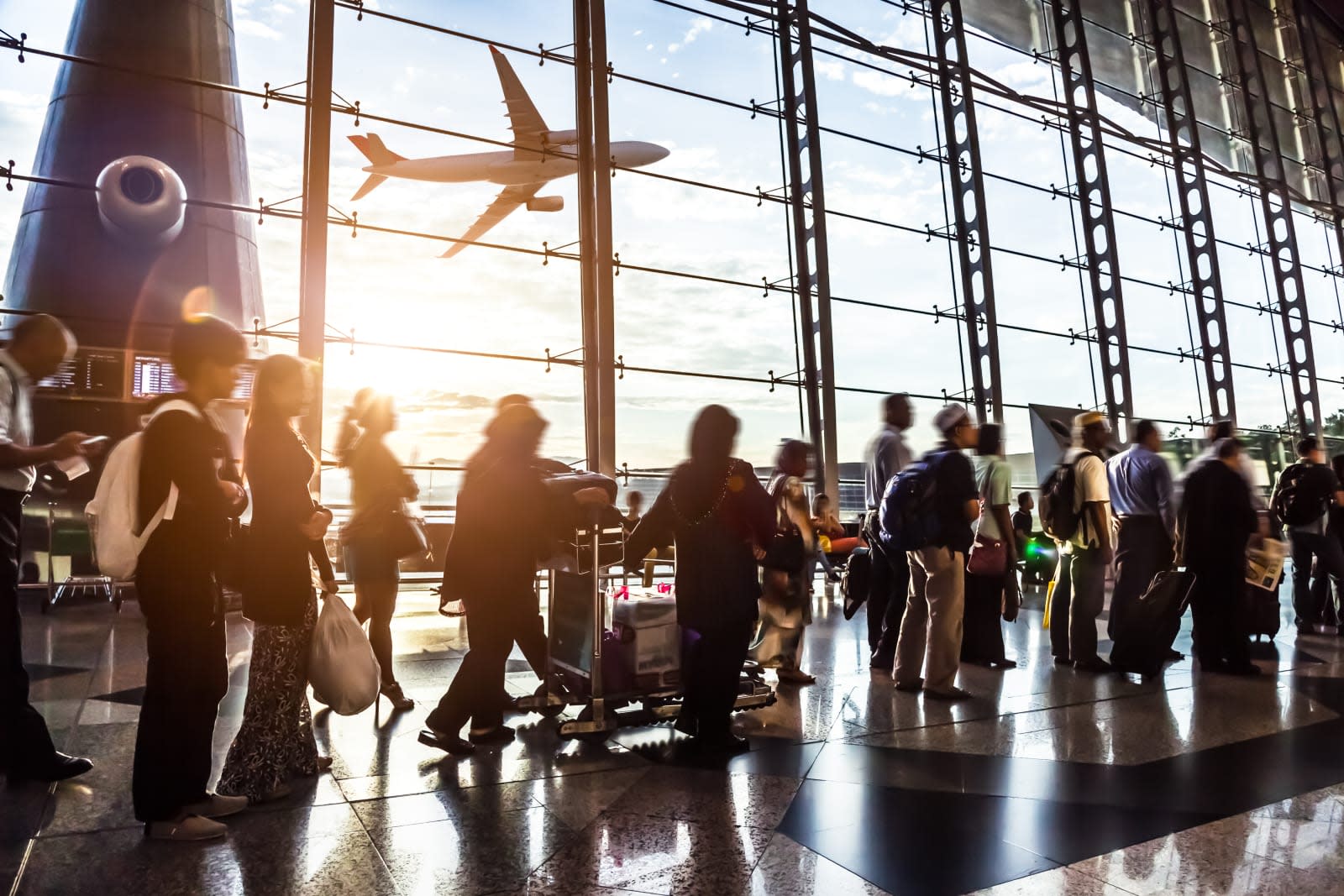 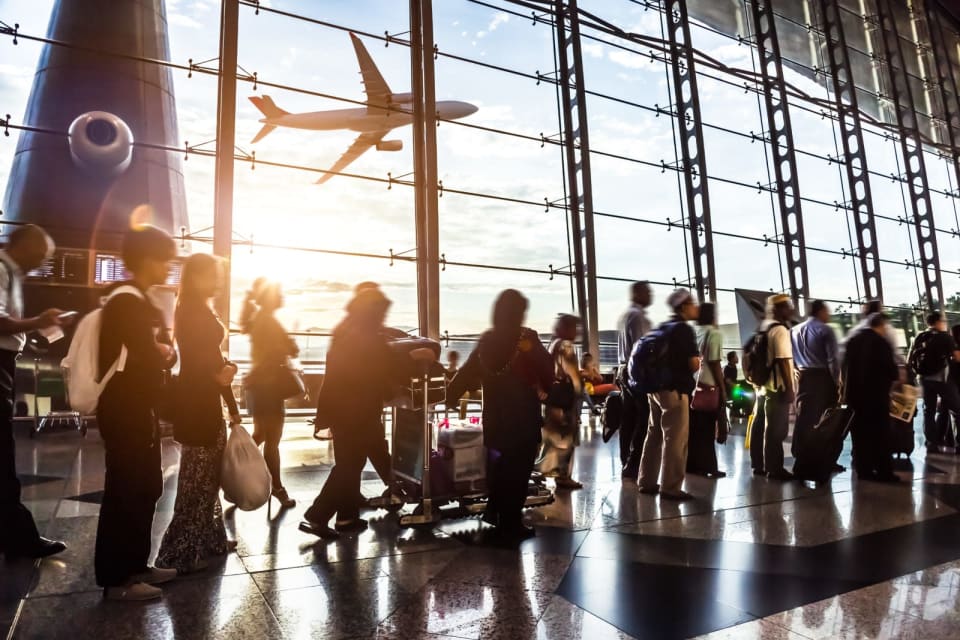 AirDates is a new app, currently in testing, that is positioning itself as Tinder for air travel, although it'll work on all forms of public transport. Users are encouraged to post their travel itinerary ahead of time so that they can potentially hook up with other passengers on the same journey. If they're looking for some pre-mile high fun, they can use geolocation while at the airport, or chat with each other in the air. This is achieved using Multipeer WiFi between smartphones, eliminating the need to rely upon the Plane's WiFi network or other connection.

The idea of a hook-up app for public transport sounds a little pointless, not to mention a recipe for disaster should things go wrong. After all, you're locked into a pressurized tube for anything up to half a day with someone who wants to chat you up. Not to mention the potential safety risks of placing yourself at the mercy of a complete stranger who knows your travel plans. There's certainly the risk that users could engage in harassing or threatening behavior within the confined space.

CEO Michael Richard disagrees, saying that, if anything, the inside of a plane is the "safest place to have a date." He feels that the fact that there are lots of other people in the vicinity will eliminate any danger I can think of. The CEO added that any users who feel that they are being harassed or intimidated can instantly block all further communication with their partner. In addition, the company is looking at only allowing female users to initiate conversations to avoid the sort of abusive behavior that would discourage users.

Richard also spoke about how the app will integrate with other social platforms, including Facebook, Spotify and Pinterest. The latter one seemed odd, and when I pressed him on it, he said that it was because the platform isn't censored. From what I could understand, he believes that people may wish to share erotic images with each other, via Pinterest of all places. By way of example, he cited David Hamilton, an art photographer who captured images of underage girls that skirted the line of exploitative pornography. If that's his go-to, I'm taking that as a very big red flag.

In this article: AirDates, culture, internet, MichaelRichard, TechCrunchDisrupt, TechCrunchDisrupt2016
All products recommended by Engadget are selected by our editorial team, independent of our parent company. Some of our stories include affiliate links. If you buy something through one of these links, we may earn an affiliate commission.
Share
Tweet
Share