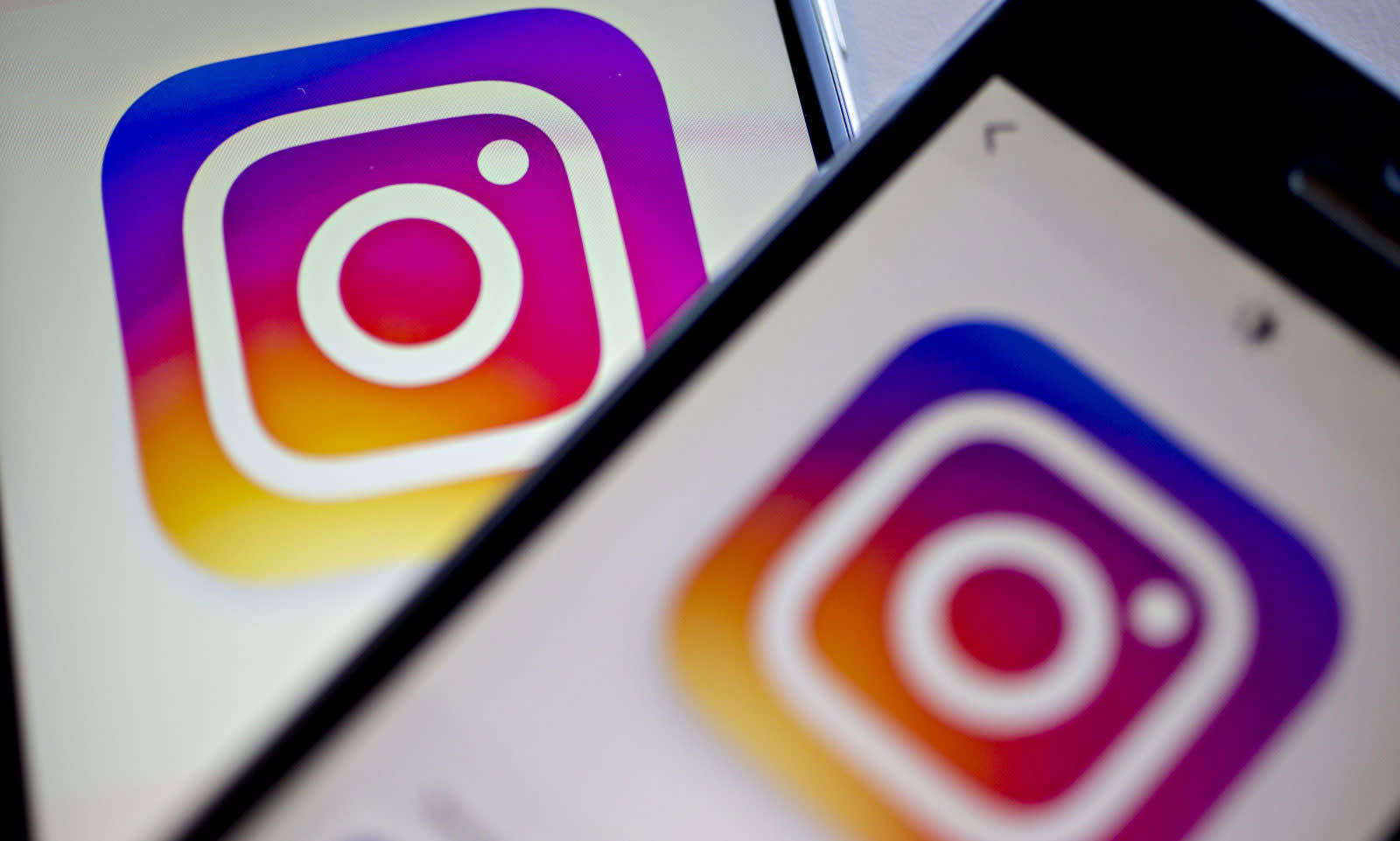 Instagram sees shopping as the next step in its evolution

Like it or not, the app is growing beyond its social roots.

Gone are the days when Instagram's scope was clear-cut. For better or worse, the app is no longer just about sharing photos with other users or scrolling through a river of images with hundreds of digital likes. Since being acquired by Facebook in 2012, Instagram has left behind its roots as an unambiguous social network in favor of becoming a more robust platform. Whether to monetize or to enhance the experience for people, newly minted features like Stories have catapulted Instagram beyond being a simple photo-sharing app. And it's not finished yet.


A couple of weeks ago, the company rolled out support for shopping tags, which gives users the ability to buy products they see in ads in their feed. Rather than a brand telling you to click a link in the bio, you now hit a tap-to-view button on an image to learn more about any item you're interested in. Once you're ready to buy the goods, companies have the option to send you to their website or app to complete the checkout process. The idea, naturally, is to keep people glued to Instagram for longer periods and, most importantly, make shopping an integral part of the app's design. Right now Instagram is only making this tool available to 20 fashion brands, such as Warby Parker and Kate Spade, as well as online retailers like JackThreads. But the feature, which is only viewable by iOS users in the US at launch, could expand to other countries in the near future. Android support is expected down the road too. According to Instagram, that'll happen once it's comfortable with how partners display and recommend products without affecting the core experience. Eventually, users will also have the option to bookmark products they'd like to buy at a later time, in what's going to be an obvious move to challenge Pinterest.

Surprisingly, Instagram isn't earning revenue based on how many people use shopping tags to make a purchase. Instead, the company hopes brands see the feature's potential and spend more money advertising on its platform. That strategy could pay major dividends, especially if things continue to go as smoothly as they have during this trial period. The challenge for Instagram, however, will be ensuring this doesn't become obtrusive, which wouldn't be good for either the user or the brand advertising.

"We're really kind of focused on being very craft oriented and doing the simple things first," says Vishal Shah, director of product management at Instagram. He points to the feature being aesthetically similar to when you see someone tagged in a photo, with an icon on the lower left corner indicating that you can go deeper than viewing or liking the picture. When asked about feedback from consumers, Shah said it is too early to know, though he noted that brands and retailers are excited about the possibilities. For Instagram's partners, having access to shopping tags allows them to further engage with consumers. Most importantly, it sets up another platform where they can sell products with ease. Dave Gilboa, co-founder and co-CEO of Warby Parker, says this new feature won't be replacing its website or apps anytime soon. That's not only because you can't shop directly through Instagram (yet) but also because he sees it as a complement, not a replacement, to his company's current marketing strategy.

"We don't view this as anything that extreme," he says, "but it does remove friction." Gilboa notes that a lot of Warby Parker customers are already discovering products on Instagram, but up until now there wasn't a simple way for them to capitalize on that engagement. Naturally, Instagram is hoping to alleviate that problem with shopping tags and other recently launched business-focused tools. In August, for example, Instagram started letting business profiles add a "contact" button to their account, which made it simple for followers to call, email or text them without having to search for that information on Google or elsewhere.

While Instagram is now making an official push to keep shoppers glued to its app, some of its actual users (read: not businesses) have been two steps ahead. In recent years, Instagram has become a platform for streetwear resellers, who post anything from Yeezys to highly coveted Air Jordans and sell them directly to anyone interested. "Andre," a reseller whom we interviewed about his unconventional marketplace, said he chose Instagram over eBay because of the one-to-one aspect of it. Andre isn't the only one doing this either. There are thousands of users mirroring what he does through his Sole Street Sneaker Co account. To some extent, what Instagram is hoping to accomplish with brands and retailers feels akin to that -- namely the direct-to-consumer approach. "There's a lot of different kind of ways we're thinking about this to expand to," says Shah about whether smaller players could ever get access to shopping tags. "Right now we're really only focused on retailers."

Nevertheless, only time will tell how this test plays out for Instagram. Both Shah and Gilboa emphasize that they won't find out if shopping tags are a success until later, but they're confident users will be fond of what this feature and others like it bring to the table. One thing is certain: Instagram is evolving, which may be a hard pill to swallow for people who don't appreciate change and want the app to stay true to its simple roots.

At the end of the day, Shah claims everything Instagram does is with the user in mind first and foremost. Although business partners may play a major role in how the app is shaped, he says it's not the main one. "If it feels really good for the consumer," he adds, "it's going to be good for the brand." You can be the judge of that.